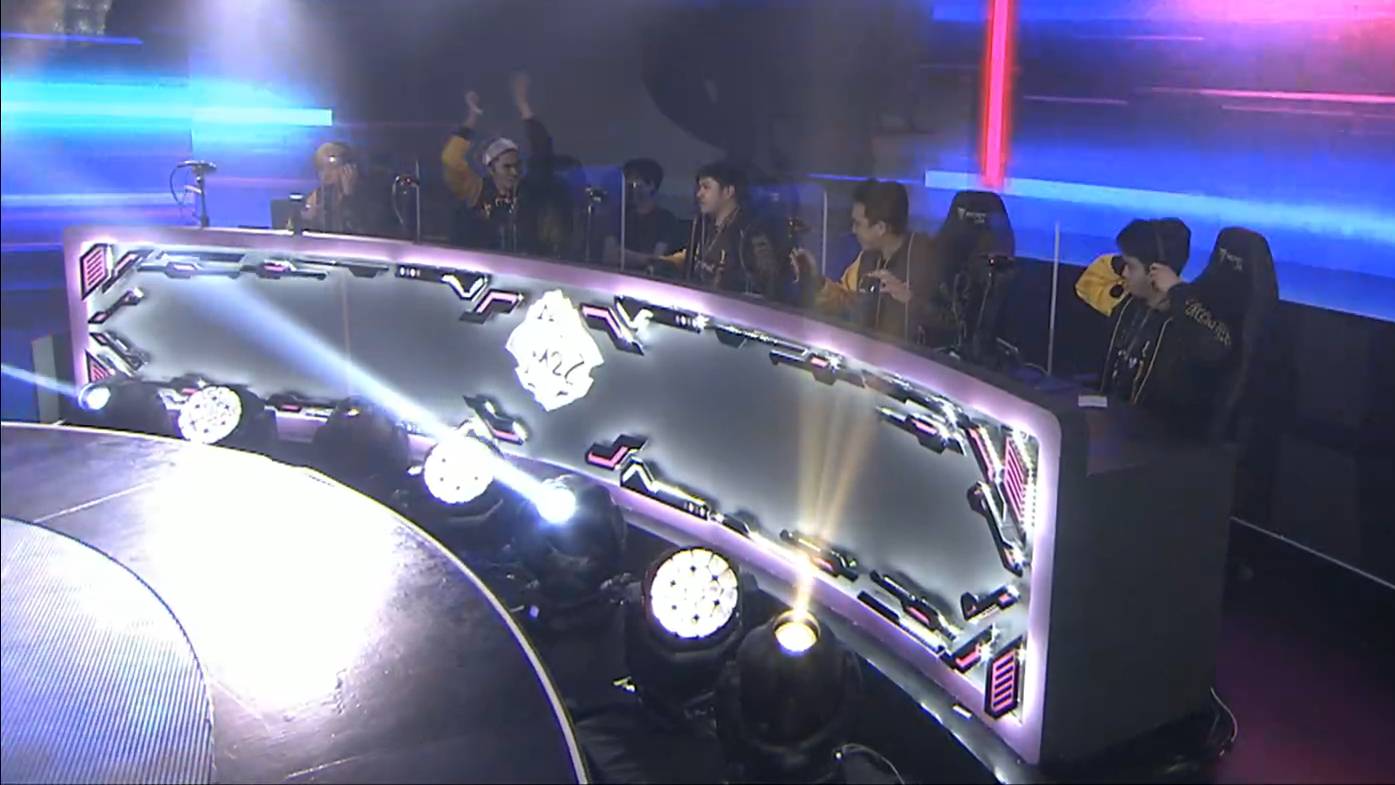 BREN Esports took down MPL-Indonesia champion RRQ Hoshi via a tight 3-1 decision to barge into the M2 World Championship Grand Finals at the Shangri-La Hotel in Singapore, Sunday evening.

This is the second Indonesian behemoth to receive the boot from the MPL-Philippines champion. BREN ousted rival Alter Ego in the lower bracket semifinals yesterday. 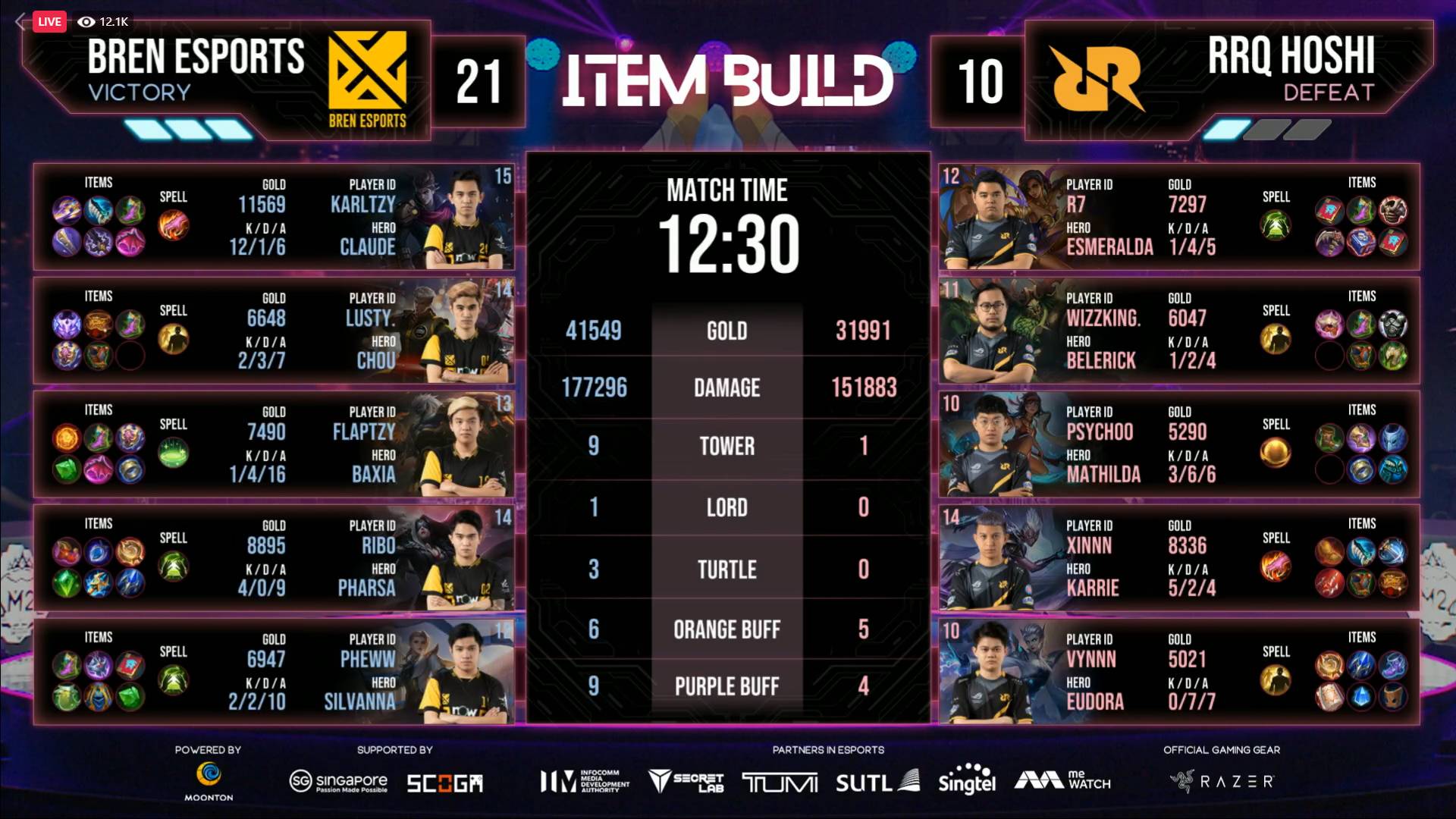 KarlTzy, who won the M2 Group Stage MVP, played sensational with his Claude in Game Four, finishing with 12 kills and six assists with just a sole death. He also dished out a total of 77,644 damage to the RRQ side.

RRQ Hoshi picked up the Karrie for Xinnn in the last phase of the draft to try and limit the effectiveness of FlapTzy’s Baxia. But it backfired for the RRQ side, as the super rookie managed to contain the Karrie in numerous skirmishes.

But the RRQ ship completely sunk when Psychooo (Mathilda) initiated a contest on BREN Esports’ lord – a battle which the Filipinos won with ease.

FlapTzy (Baxia) recorded a game-high 16 assists laced with a kill and four deaths. The rookie offlaner absorbed a total of 98,834 from the Indonesians. Meanwhile, Ribo (Pharsa) had a clean 4-0-9 tally.

The Silvanna-Chou support-tank combo of Pheww and Lusty provided a combined assists total of 17 along with four kills and five deaths.

The Filipinos dominated the entire map in Game Four, taking down all nine turrets. On the other hand, RRQ only managed to secure one in the 12:30-minute match.

For unknown reasons, RRQ Hoshi’s 1-2 punch of Lemon and Alberttt sat out the series.

BREN Esports, just like their previous games in the playoffs, dropped Game One, but a strong Yu Zhong game from FlapTzy evened the series in Game Two.

The men in black and yellow built their momentum from there, fielding in a four-assassin composition in Game Three to move one game ahead from the finals berth.

BREN Esports will be facing MPL-Myanmar champion Burmese Ghouls – the same squad that relegated them to the lower bracket – in the best-of-seven grand finals later at 6:00 p.m.