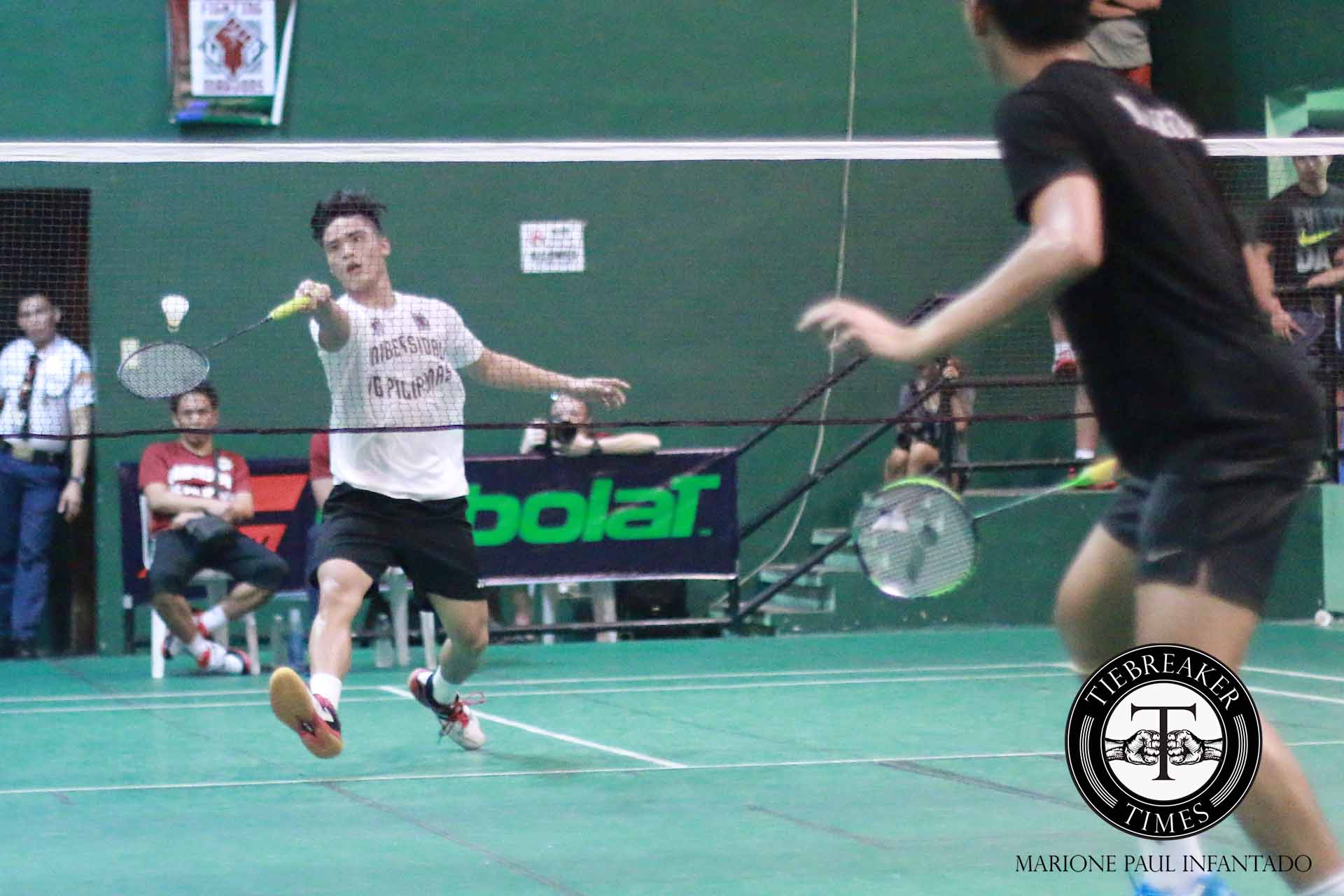 The University of the Philippines Fighting Maroons mounted the biggest upset of the season so far after bringing down last year’s runners-up De La Salle University Green Shuttlers, 4-1, and took its second straight win in a marathon tie that ended Sunday afternoon at the Rizal Memorial Badminton Hall.

The Maroons and the Archers battled for more than 4 hours before Betong Pineda and Jojo Malelang clinched the tie for the former in the second doubles match.

Joseph Lopez’ debut for UP was spoiled as fellow national team mainstay Anton Cayanan took the first singles match for the Taft-based shuttlers, 19-21, 21-18, 19-21.

The third-year Maroon took the early lead in the first game as Cayanan fell to some miscues. Nonetheless, the graduating La Sallian bounced back and turned a 13-all deadlock to a 17-13 advantage. Cayanan then used this cushion to close out the game on his favor.
In the following game, Lopez once again took the initiative, but this time did not relinquish the momentum. The Isko went ahead in the middle portion of the frame and took three straight points on the offensive to equalize. Nonetheless, errors from the debuting Lopez in the crucial stretches of the deciding game drove the match to go Cayanan’s way.

In perhaps the longest match in UAAP’s recent history, UP newbie JM Bernardo set up the upset when he outlasted fifth-year DLSU stalwart Kenneth Monterubio in 95 grueling minutes. The match ended 22-20, 17-21, 21-16 for the Maroon.

It was rousing start for Bernardo as he stunned Monterubio with his patient approach on the rallies. When Monterubio got his bearings, he responded to claw back into the game. The second-year Isko almost squandered the lead, but, fortunately, converted on well-placed shots to get the opening frame.

Monterubio took the upper hand in the following set as he went for powerful kills. His aggressiveness frustrated the young opponent as he eventually leveled the match at a game apiece.

A see-saw battle ensued in the deciding game of the match as both players played to their strengths. Bernardo then went on to dictate the pace to lead at 16-13 and slowly reached match point. Errors once again almost did the sophomore in. Nevertheless, a high ball went his way and downed it with a strong smash to level the tie at 1.

Vinci Manuel and Wakee Deato then wrested the lead for UP, winning the first doubles match in just 22 minutes, 21-12, 21-17, against Cayanan and Cayel Pajarillo.

The UP tandem started in dominant stretches for both games as errors piled up for DLSU. The Green Shuttlers to climb back in the opening game, but the deficit was too huge to overcome. In the following game, Cayanan and Pajarillo kept it close. In the end, UP just continued their control of the rallies as Manuel clinched the match with an emphatic kill.

With their first win in four seasons against DLSU looming in the horizon, team captain Pineda and fifth-year mainstay Malelang wasted no chance to pull UP to a strong 2-0 start in the season.

The Maroons went ahead in the first game forcing the Monterubio brothers, Kenneth and Joshua, to errors, while finishing on a variety of shots on their own. The advantage stretched to six, 12-6, before DLSU took the lead and stole the game in its tail-end at 21-19. In the second game, Malelang and Pineda used a strong run in the middle portion to eventually take it at 21-14.

The La Sallian brothers emerged from a nip-tuck affair in the final game and took the lead at 16-11 with the fifth-year Kenneth taking charge. The elder Monterubio, who played in that marathon singles match, however, started to cramp up and the younger Joshua stepped up to rescue DLSU.

Nonetheless, UP took the situation to their favor and finished the match with a cross-court smash from Malelang, which Joshua failed to return. 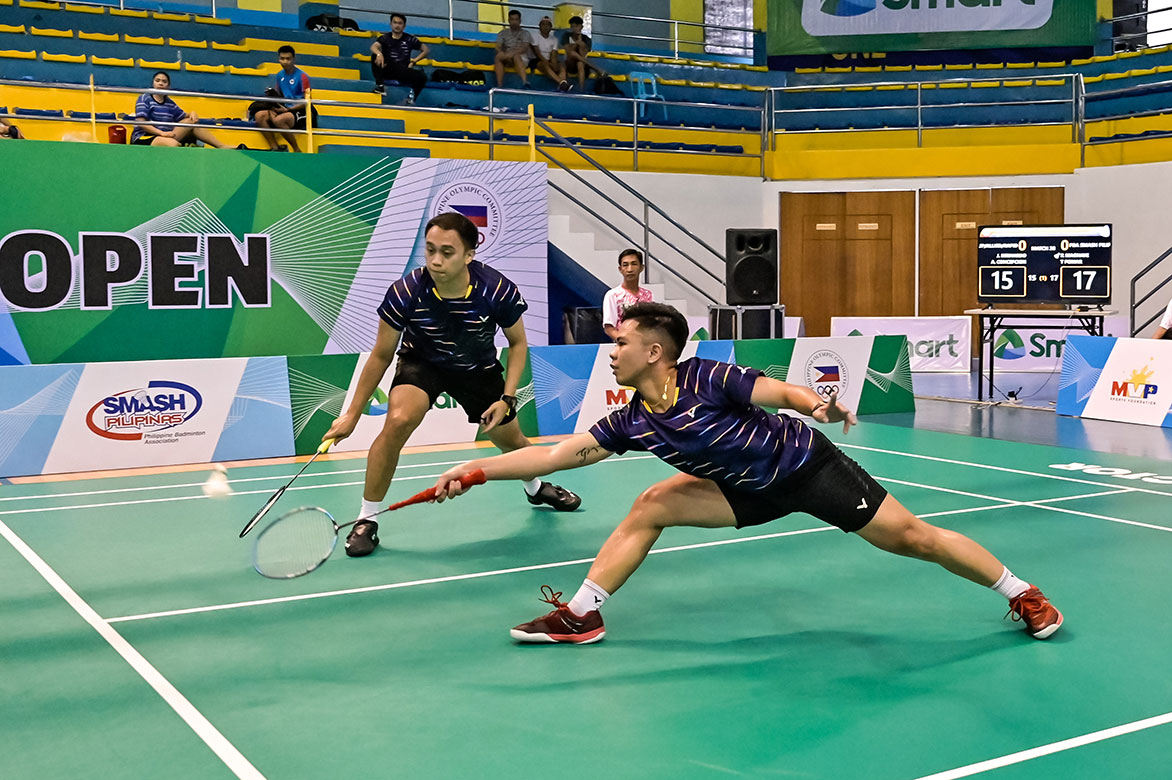