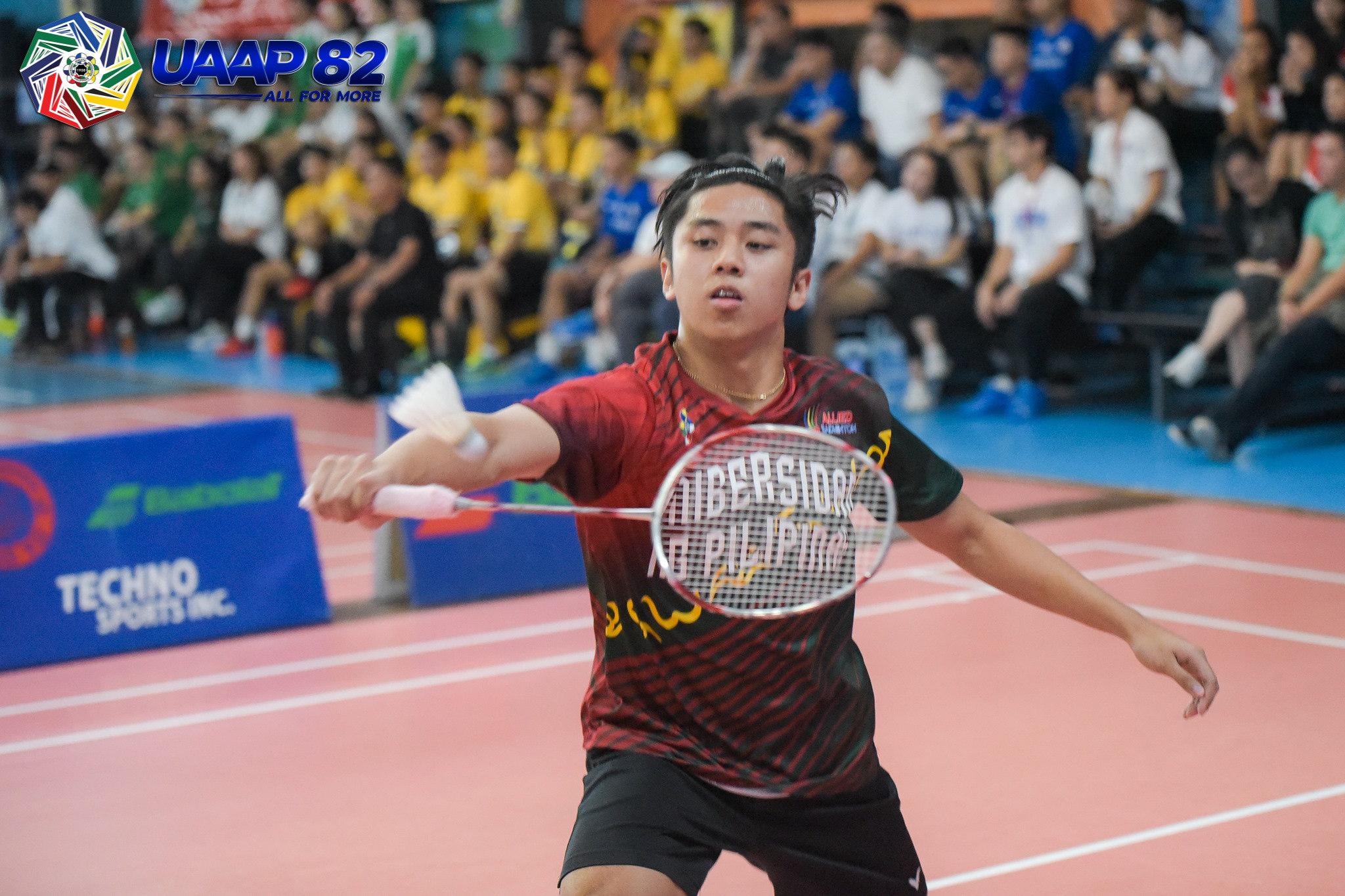 UAAP Season 81 runners-up University of the Philippines set the tone of their title bid as they dominated University of the East in its Season 82 opener, 5-0, Wednesday morning at the Centro Atletico Badminton Center in Quezon City.

The Fighting Maroons clinched the tie after the duo of Michael Clemente and Vinci Manuel subdued Christian Garcia and Khristian Reyes, 21-13, 21-10, in the first doubles match.

Young guns Jason Vanzuela and Harvey Tungul, and Season 81 Rookie of the Year Kyle Legazpi, took the last two matches to complete the sweep for UP.

Now at La Salle, former Blue Eagles Jan Mangubat and Hanz Bernardo were triumphant in their UAAP comebacks. They took a tie-clinching win in the doubles over Kevin Fabros and David Libanan, 21-17, 21-18.

On the hand, Ateneo leaned on the twin victories of senior Keoni Asuncion and the splendid debut of rookie Bryan Bernardo to barge into the win column.

Asuncion opened the day with tough win over Llanz Ramirez at 21-13, 19-21, 21-16, in the second singles match. He then teamed up with Jacinto Maliwat to take down Russel Enriquez and John Olin Defensor in the second doubles match also in three games. 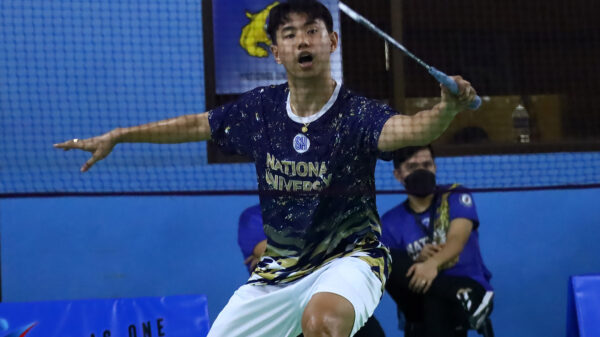 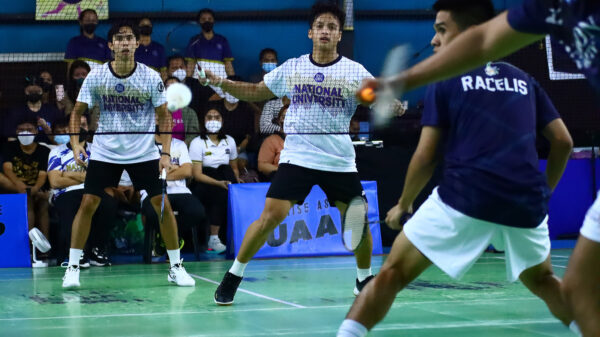 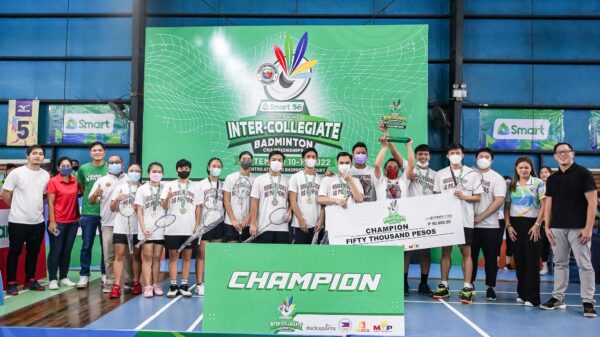