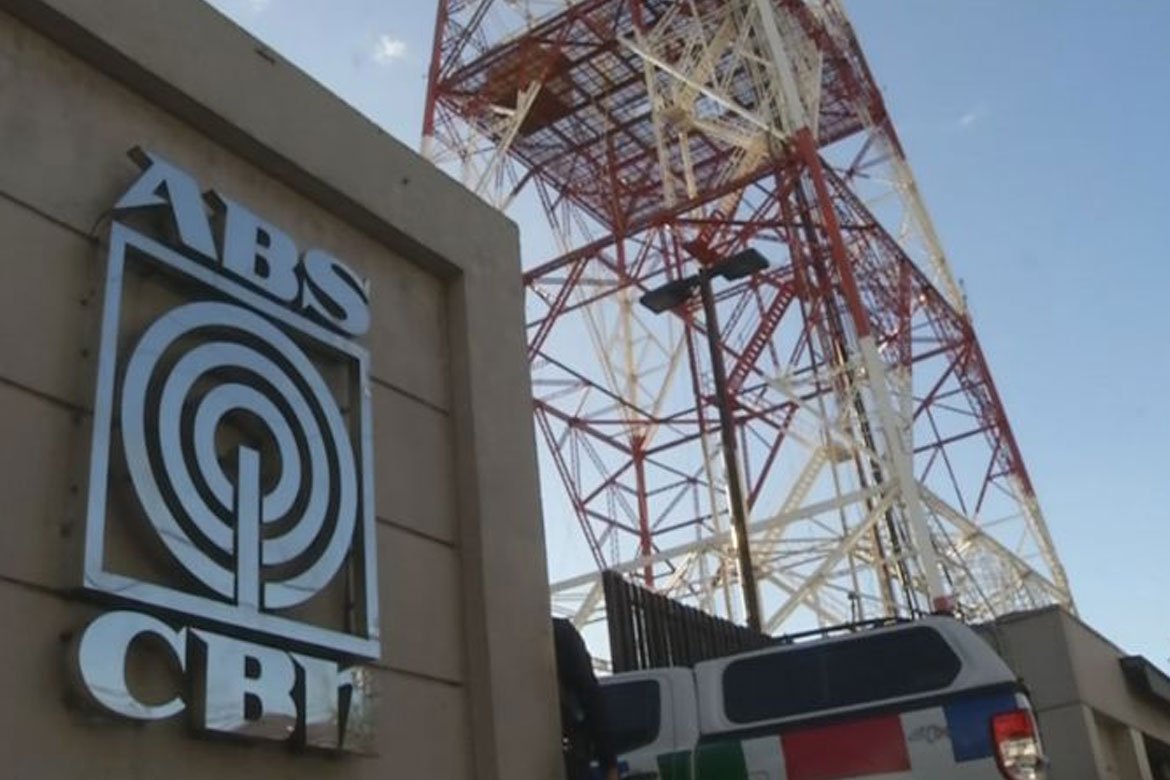 For almost two decades, ABS-CBN S+A, formerly known as Studio 23, has been the platform for dreamers and aspirants to showcase their god-given athletic skills.

On one rainy Friday afternoon, that medium was shut down.

With a 70-11-1-2 vote, the House of Representatives denied the renewal of ABS-CBN’s re-application for the right to go on the air.

The resolution was named “Denying the Franchise Application of ABS-CBN Corporation to Construct, Install, Establish, Operate, and Maintain Radio and Broadcasting Stations in the Philippines”.

This covers all of ABS-CBN’s properties, including UHF channel 23.

The partnership between ABS-CBN and UAAP ended last May, while the NCAA still has five seasons left in its 10-year deal signed back in 2015.

In addition, the Premier Volleyball League was in its final year of partnership with the station, while the Maharlika Pilipinas Basketball League had just renewed its ties.

The eastern hemisphere’s largest martial arts promotion ONE Championship will also have to look for a new block time partner.

Besides the leagues, also affected by this are the sportswriters of leading Philippine sports news outlet ABS-CBN Sports, the crew covering the games, and the talents that bring life to the competitions.

#ReadMore  ABS-CBN S+A goes off air
In this article:ABS-CBN Sports+Action 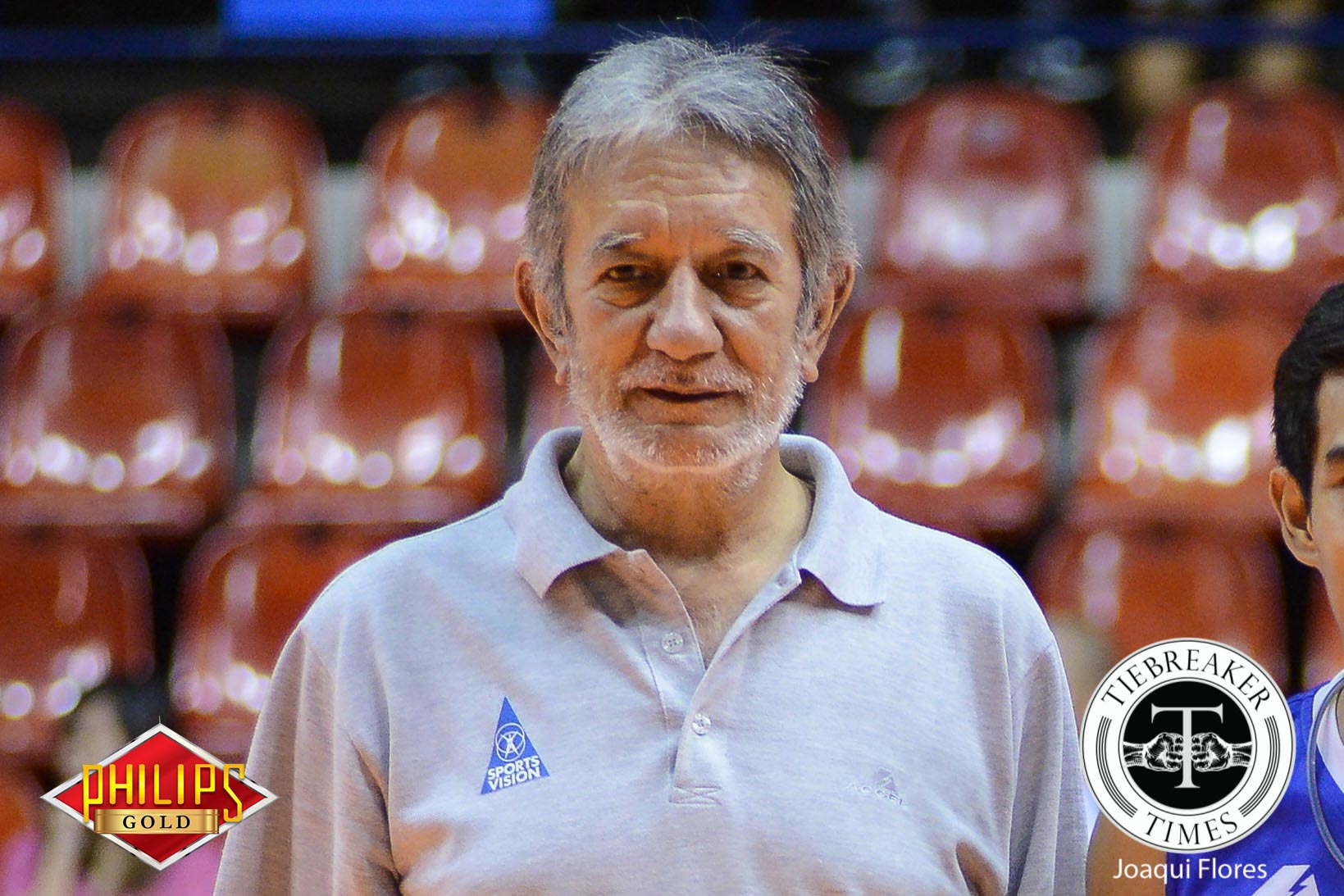 There is no other recourse for the Premier Volleyball League but to find a new network to host its games after network giant ABS-CBN... 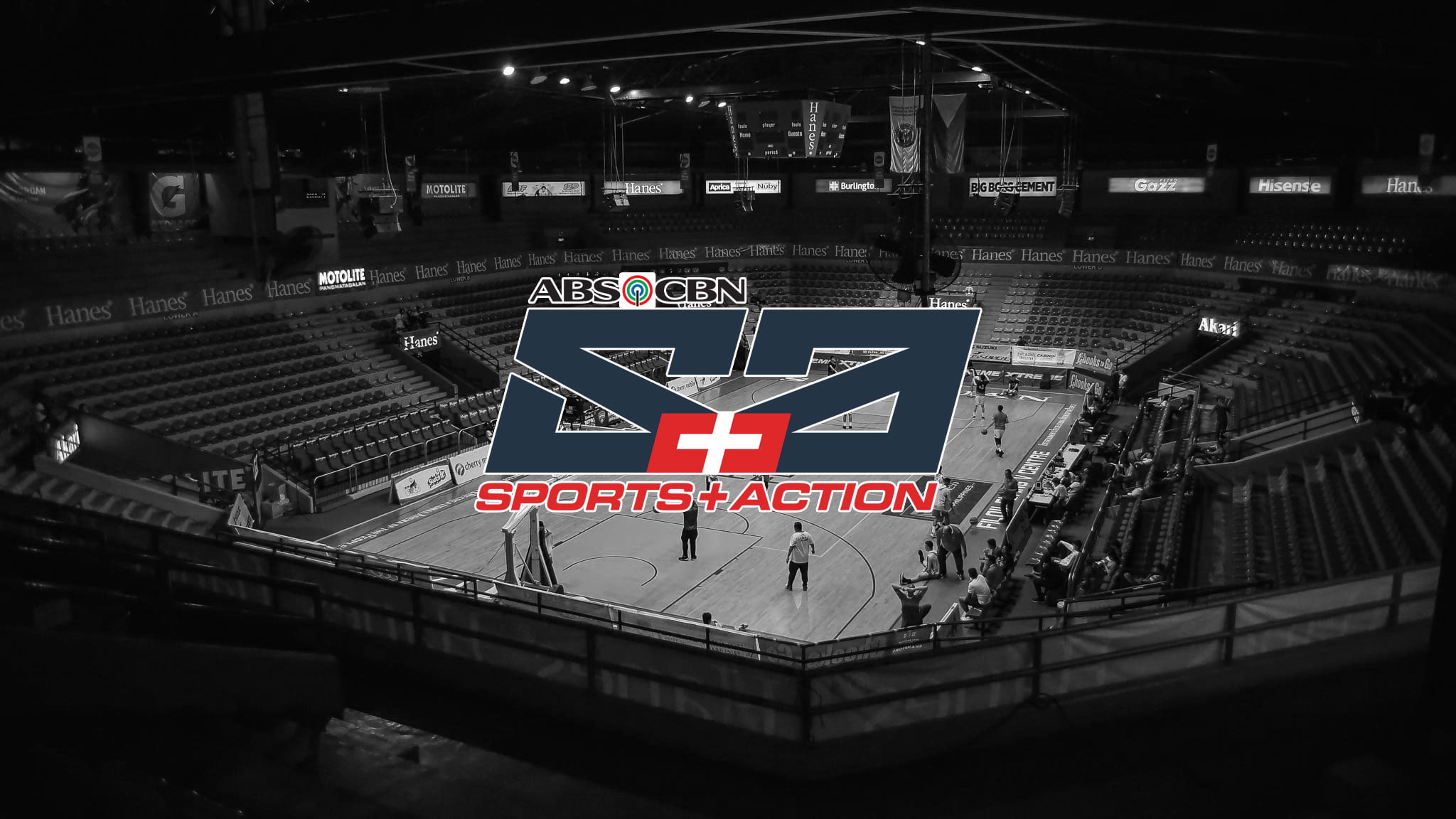 ABS-CBN made the tough decision to let go of its entire sports division team following the non-renewal of the station’s franchise last week.  Thursday... 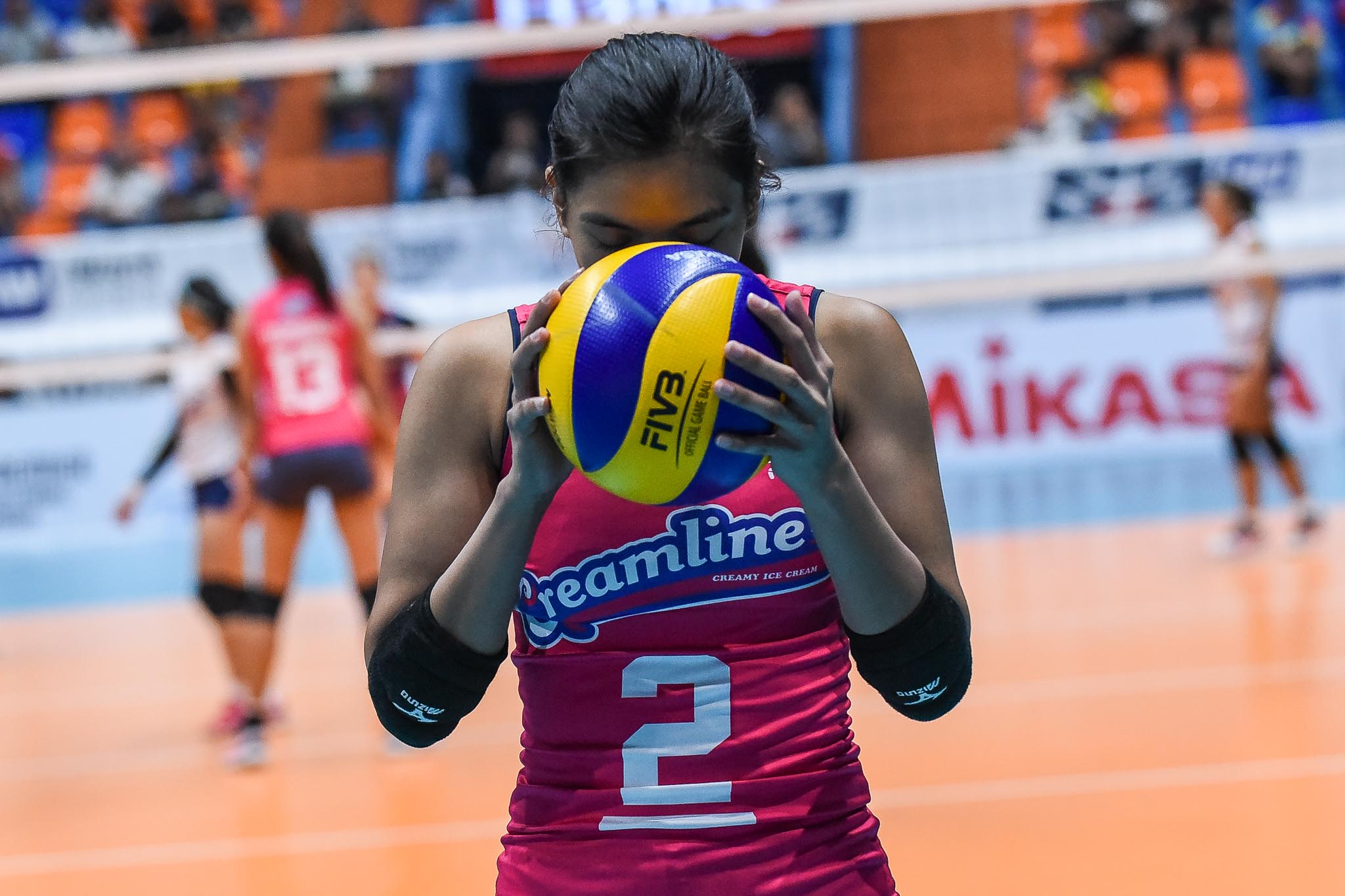 Sports Vision, the organizer of the Premier Volleyball League, remains committed to ABS-CBN. This is the stance of president Ricky Palou unless they are... 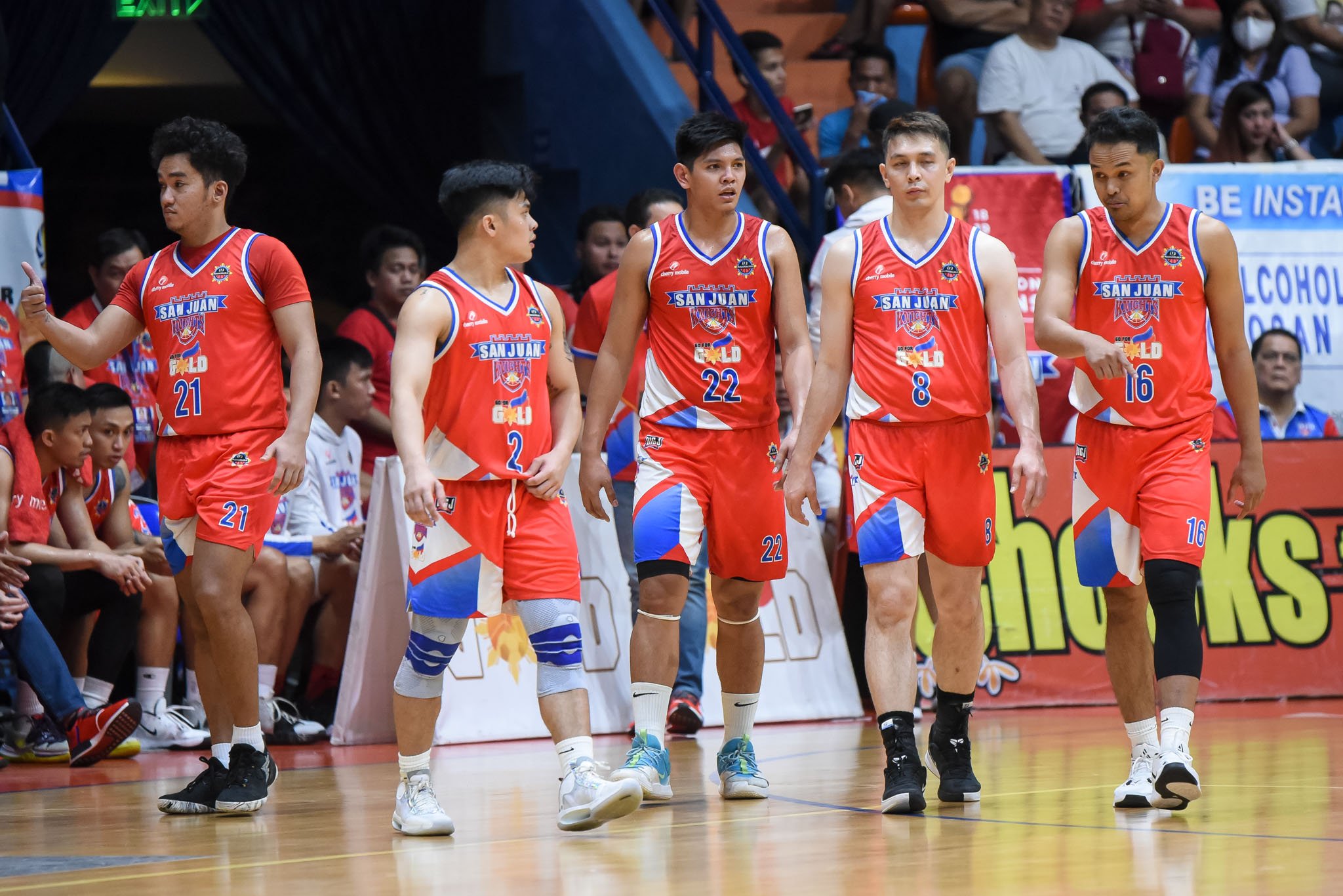 Maharlika Pilipinas Basketball League is now looking for a new home. After partnering with ABS-CBN S+A for its first four seasons, the league is... The National Collegiate Athletic Association is sticking with ABS-CBN through thick or thin — for now.  Just entering the second half of its 10... 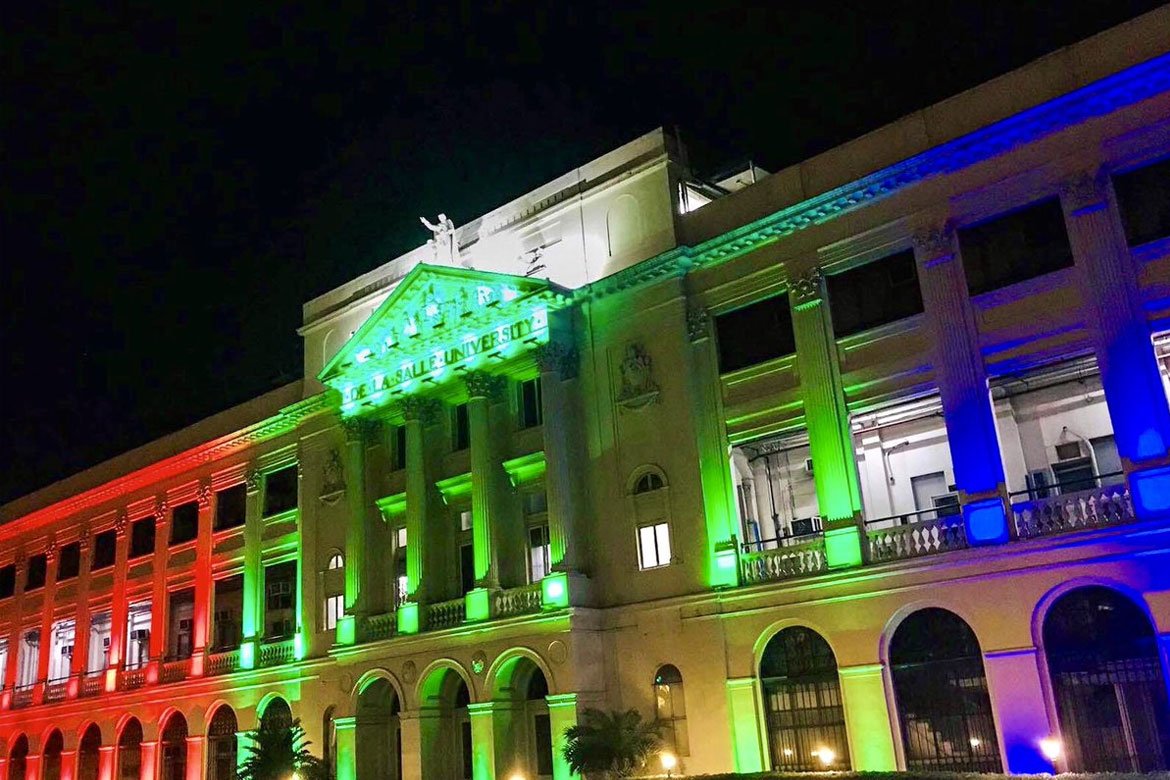 Schools from the University Athletic Association of the Philippines were one with broadcast giant ABS-CBN after it was forced to shut down its operations...