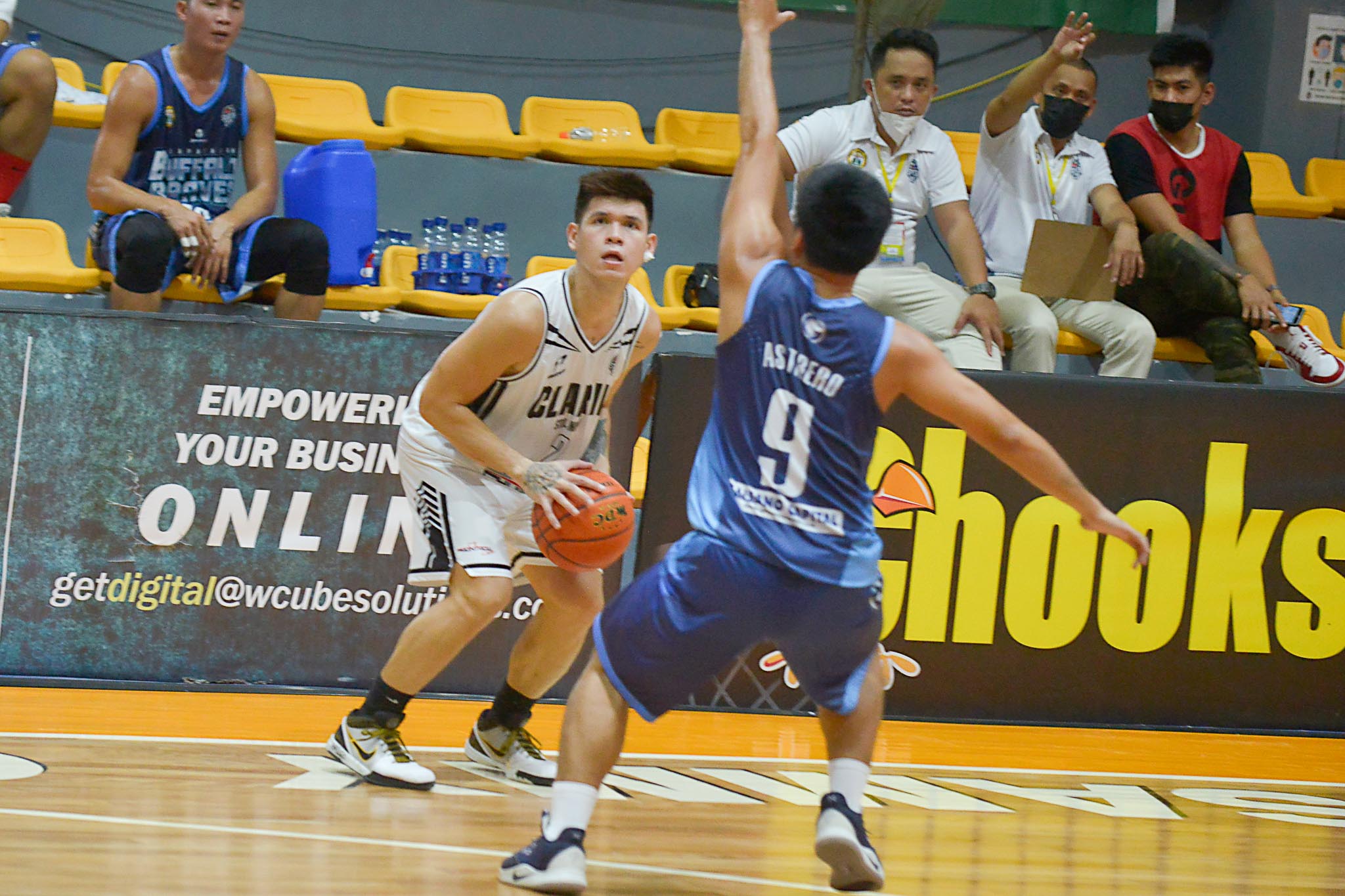 Carlo Lastimosa led the onslaught with 22 points, going 6-of-9 from downtown, on their way to maintaining the top seed at 5-0.

Just like in the Sto Niño’s 98-65 win over Iligan yesterday, another strong start pushed them to a wire-to-wire win.

The Buffalo Braves would cut Sto. Niño’s lead to just 12, 65-53. They opened the fourth quarter with a 9-2 rally topped by Eduard Doroteo’s long-two.

But Clarin was just too experienced to squander the lead, putting out Kapatagan late in the match.

Clarin put their running game to use, tallying 18 fastbreak points compared to the Braves’ seven.

The Braves missed the services of their top guy Renz Palma as he is nursing a minor knee injury. Head coach Cris Bautista was also not in attendance due to an aching foot.

#ReadMore  ​​Jeremy Miado gears up for return to ONE Championship

Kapatagan continued its downward slope, dropping to 1-5, just half a game ahead of last place Iligan.

The Braves will try to end its five-game skid tomorrow when they square off against ALZA Alayon at 2:00PM. Clarin returns on Saturday, 2:00PM, against JPS Zamboanga City.