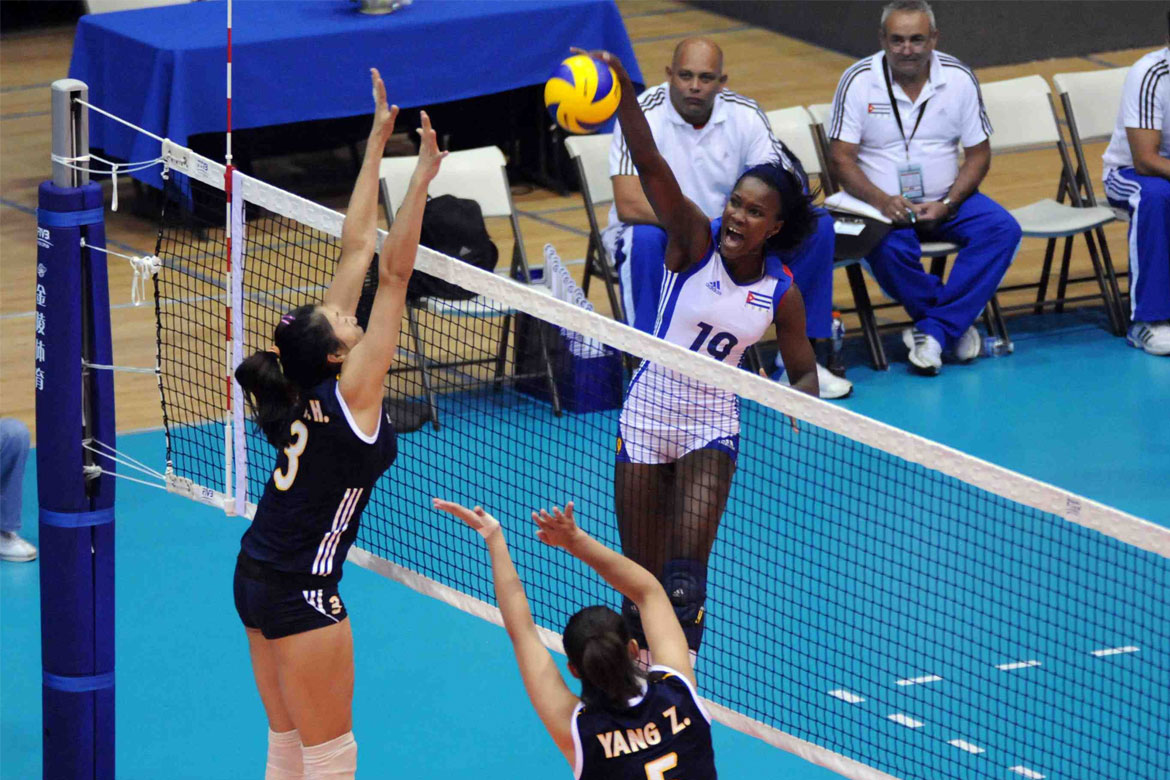 Cignal has decided to make a quick import change with over a week left before the 2020 Philippine Superliga Grand Prix.

According to assistant coach Shaq Delos Santos, Yaasmeen Bedart-Ghani will not be able to make it to the HD Spikers because of the coronavirus (COVID-19) outbreak. This left the team with no other choice but to tap a new one in Jennifer Yanet Alvarez.

Alvarez has yet to arrive in the country, much less take part in Cignal’s preparations. But the team could not wait to integrate the 6-foot Cuban into its system.

Unlike the former UVC reinforcement, the 26-year-old has never played in the Philippine volleyball scene.

Her resumé includes suiting up for the Cuban national team, and a Romanian-based club team in Clubul Sportiv Municipal Volei Alba Blaj.

Alvarez is tipped to add depth to Edgar Barroga’s arsenal. She will share the court with the likes of Rachel Daquis, Jovelyn Gonzaga, Fiola Ceballos, and Alohi Robins-Hardy, all of whom are capable of making their presence felt both on offense and defense.

With a new reinforcement in tow, the HD Spikers are looking to capture the coveted Grand Prix title after a fourth-place finish a year ago.

Barkley Eboña working with Ildefonso, TDLC ahead of Alaska debut