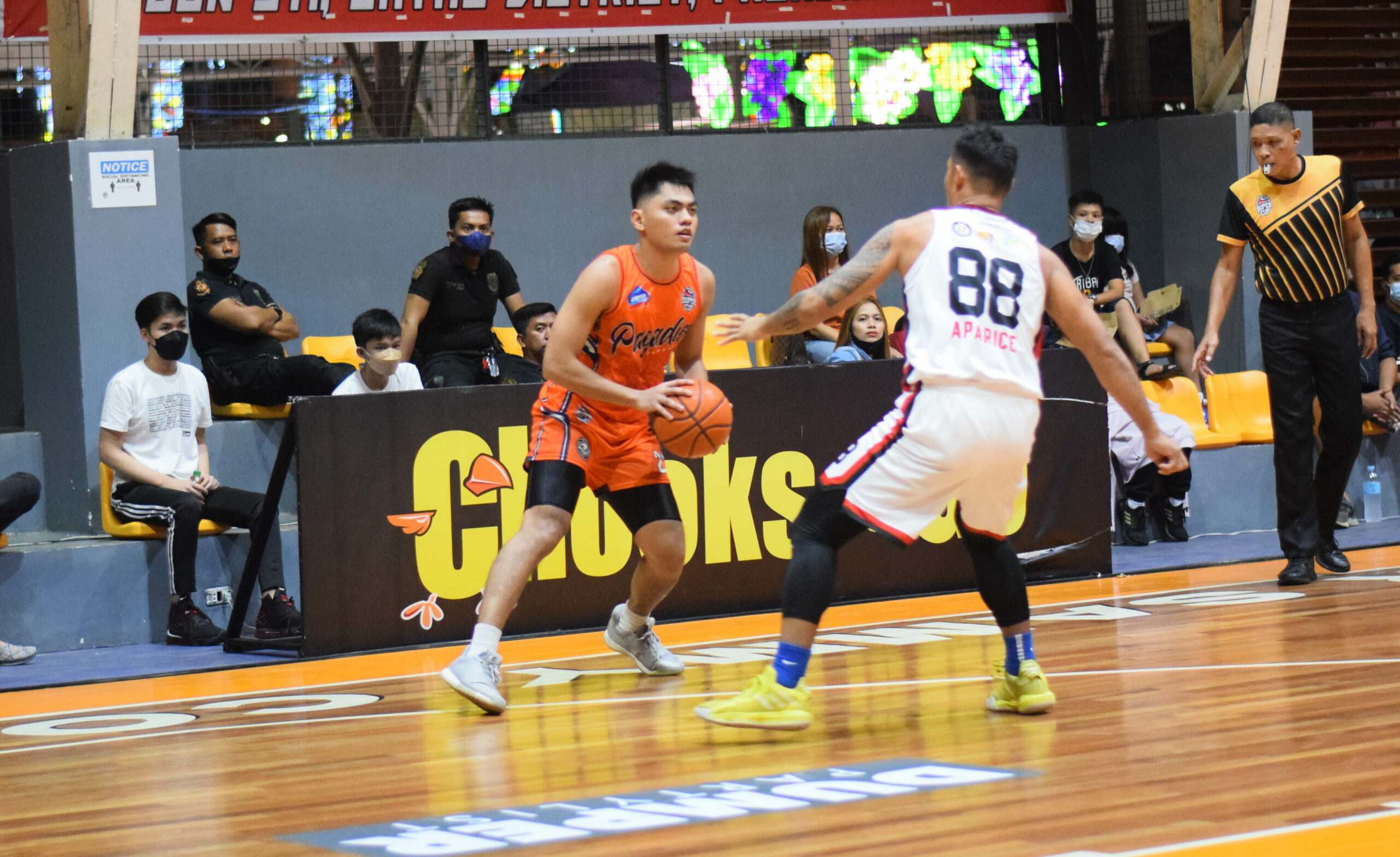 Already ahead by eight at the break, the Explorers put the clamps on the Archangels in the third period, limiting them to just 10 while making 16 points to bring a 14-point lead heading into the fourth, 62-48.

Uri had his best game for the Explorers with 14 points on 6-of-8 shooting, while Keanu Caballero also got 14 points and five assists.

The Vanguards improved to 4-5, leapfrogging Basilan for fifth.

Mag-isa was also big in the win, going for 11 points, six rebounds, and six steals.

Jack Hoyohoy and Algeroh Benitez both finished with 12 points for the 2-7 Archangels with the former adding 10 rebounds.

Elmer Aparice hit the showers early after being slapped with a flagrant foul penalty two for throwing a closed fist during the second quarter with 6.9 ticks to go.

Allen Demapilis was also ejected for Pagadian after incurring two technical fouls, the last at the 3:36 mark of the fourth.