After all, the Bolts proved that they are consistently a threat in every conference.

“I mean, it’s tough right now. No one likes losing especially in Game Sevens,” said the 32-year-old, do-it-all guard, who averaged 14.85 points, 5.85 rebounds, and 4.28 assists during the grueling seven-game series. “ I mean, we are a tough organization and I hope everybody understands that, respects that we’ve done a lot to get where we are at. It’s not easy to get where we are at. There are a lot of teams that can be in the semifinals and here we are.

“I believe we made it five times straight and that says a lot. Of course, we have to win the championship but we are still one of the top four teams in the league.”

Pundits and fans alike thought that the Beermen will just roll past the Bolts in the semis, especially with the former flaunting a very deep lineup that only a few in the league can match.

But Meralco had other plans.

Down 10 points in the final minutes of Game Six — a do-or-die for the Bolts, Meralco stormed back, taking a 96-92 stunner to force a decider.

On Wednesday evening however, the Beermen were just a better team.

Now, Newsome will have a new task in front of him. Yes, there will be no rest for the weary.

And yes, Newsome will be classified as a local by virtue of FIBA’s residency rule as he studied and worked here for the past decade.

And Newsome vows that whatever effort he has put in Meralco, he will be doing more for the national team. 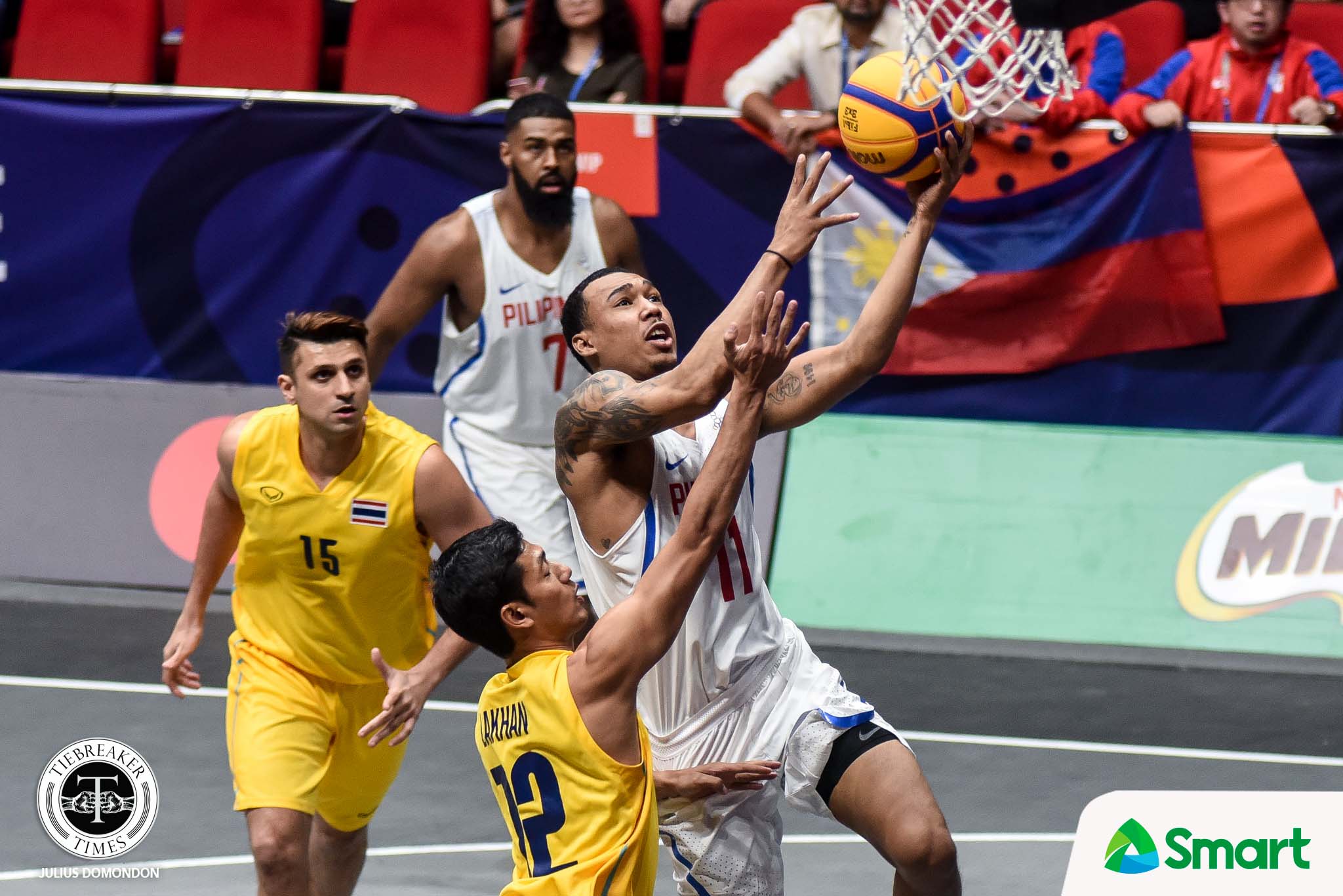 “Not too sure when I’m going to start. I’m assuming it’s going to be the next few days. Now, I can look forward to that and kind of take that moment that I haven’t done here. I’m excited to finally wear that jersey for five-on-five,” said Newsome, who was part of Gilas 3×3 during the 30th Southeast Asian Games.

“Hopefully, I can make that final roster. I think it will be a great experience for me, a great experience for a lot of the guys that have never donned the uniform. It’s for the country and I take the utmost honor and respect to serve my country. I think about my lola, my lolo, and the ones that came before me. They came from humble beginnings and now we are finally able to have a basketball player represent the country. I think it’s a great honor to them, my family, and to the country as well,” he continued.

“Just know that everything that I did for Meralco, I will give you ten-fold in representing the country. I’ll leave it all out there and give it my best. We don’t know if this will be my last or this will be my beginning. We can’t take any moment for granted.”