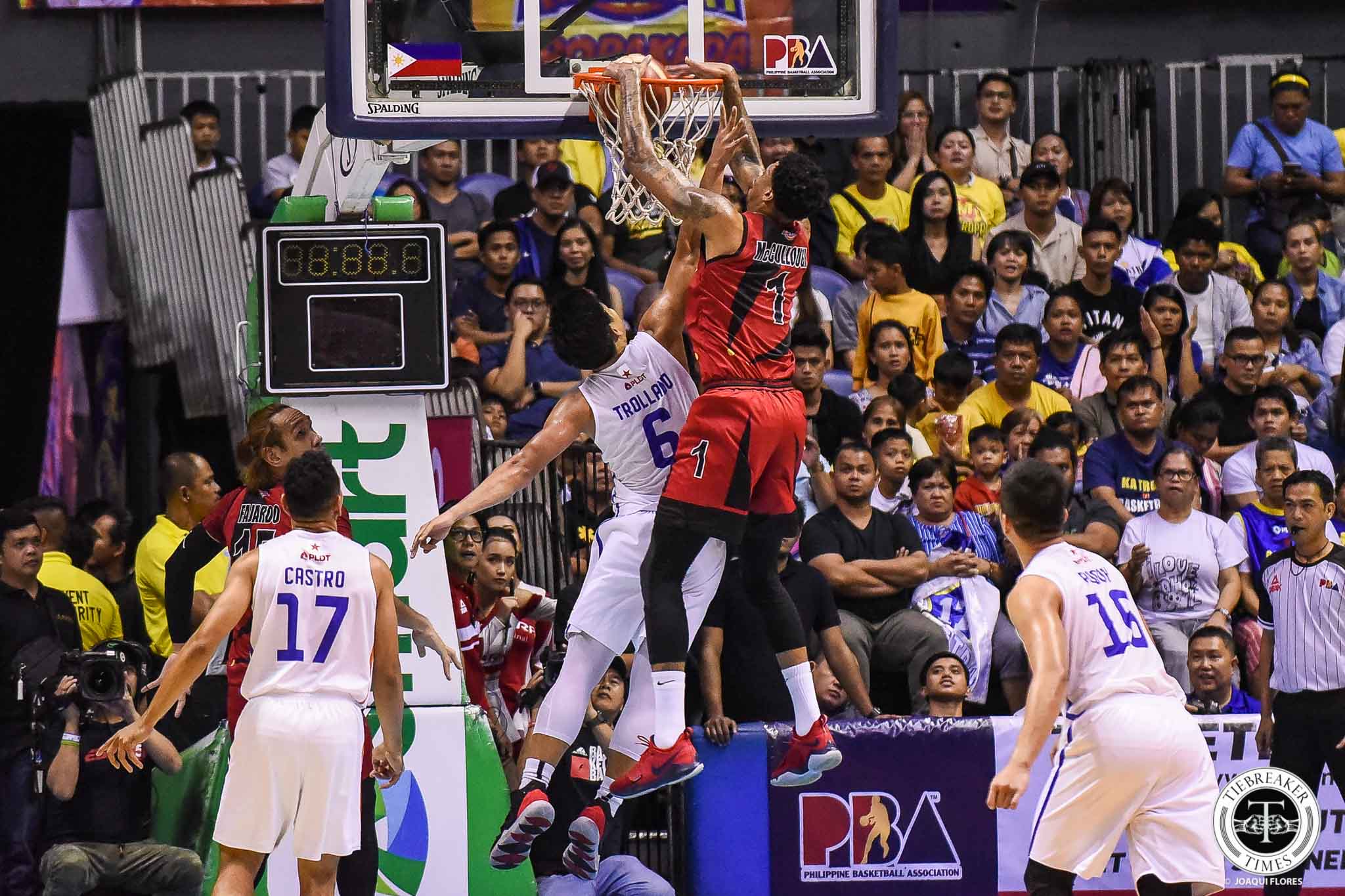 McCullough posted the photo along with the caption “7EVEN.”

That post, which has over 3,400 likes as of this posting, sparked excitement among Pinoy hoop junkies who are waiting for McCullough to become part of the Gilas program.

The former NBA cager has expressed interest in suiting up for Gilas since last year, when he came over and reinforced the Beermen towards the 2019 PBA Commissioner’s Cup championship.

SBP president Al Panlilio had disclosed in an interview before that they have already gotten in touch with the 6-foot-10 forward from New York, but talks are still at a very early stage.

The SBP plans to form a pool of naturalized players for Gilas as it moves on from Andray Blatche, who had played for Gilas from 2014 to 2019 highlighted by two FIBA World Cup campaigns.

Tiebreaker Times reached out to the SBP for comment if there has been any progress with the talks between the federation and McCullough, but have yet to receive a response.