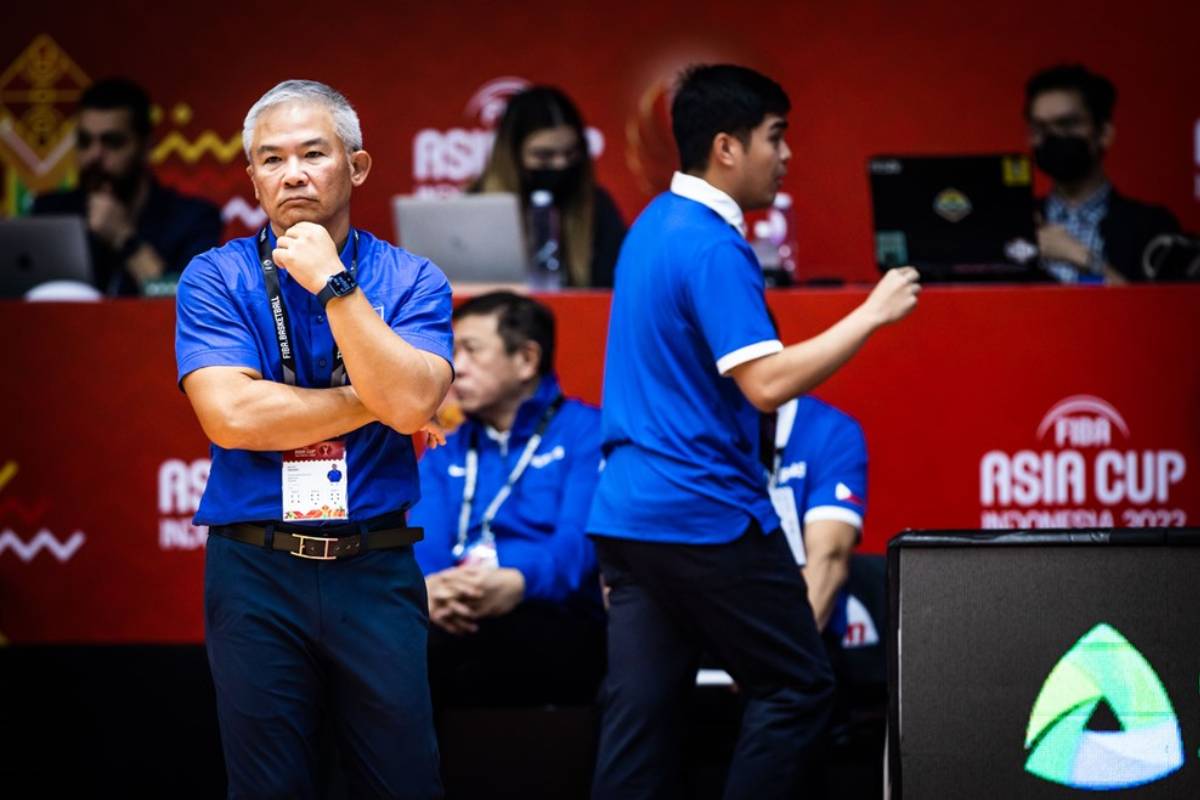 Samahang Basketbol ng Pilipinas president Al Panlilio said that the veteran mentor won’t be around to coach TNT in Games Two and Three of its titular series versus San Miguel as it coincides with the Nationals’ key assignments.

The said Finals matches are set on August 24 and 26, while Gilas’ meetings versus Lebanon in Beirut and Saudi Arabia at the Mall of Asia Arena in Pasay are scheduled to take place on the 25th and 29th, respectively.

Reyes will still man the Tropang Giga sidelines for Game One on Sunday, and will be back for Game Four seven days later as he and the Filipino cagers should be back home by then after facing the Asia Cup silver medalists.

“He’ll be here for Game One, then in Game Four. There’s another game here for Gilas on the 29th so medyo sunud-sunod,” the PLDT prexy said shortly after the pre-Finals presser, Friday at the Novotel Manila Araneta City.

Panlilio insisted that defending the Perpetual trophy is important for the organization but a bigger calling should be answered as well.

“From a PBA-PLDT point of view, winning the PBA championship is important to us — very, very important,” he said. “We’re an organization where we push excellence. But that’s a bigger calling at this point — it’s flag and country.”

As to who will be the interim chief mentor has yet to be known, but it is expected that Bong Ravena, Sandy Arespacochaga, Yuri Escueta, Ranidel de Ocampo, and Mau Belen are all working collectively to hold the fort for TNT.

Chot’s son Josh will be away for a while as well. He just flew to Iran with Gilas Youth for the FIBA U18 Asian Championship set on August 21-29.

“I haven’t spoken to Chot about that but I know he’s talking to his coaches,” said Panlilio, who attended the presser in lieu of PBA Chairman Ricky Vargas. “We need to hold the fort for the team for two games while the coach is away.”

The former Meralco team governor knows that it won’t be easy for TNT to not have its mentor but is confident with the team’s capabilities.

“We have to go through in two games that Chot will not be around, but I’m confident that the team will hold together until he comes back,” he said.

Reyes, for his part, said that it is another opportunity for his wards to prove that they can manage and perform well even without him.

“It’s an opportunity for these players to step up and prove to themselves that they can do it even without their head coach,” said the six-time Coach of the Year, who’s also the program director of Gilas Men. 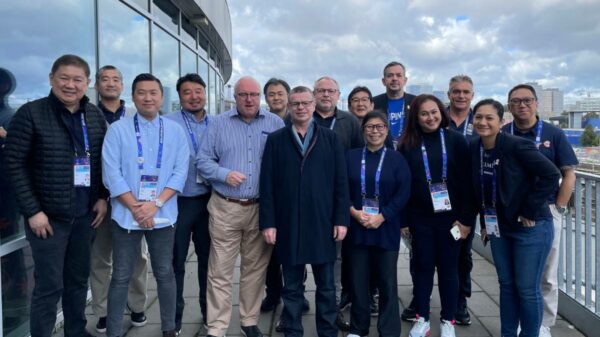