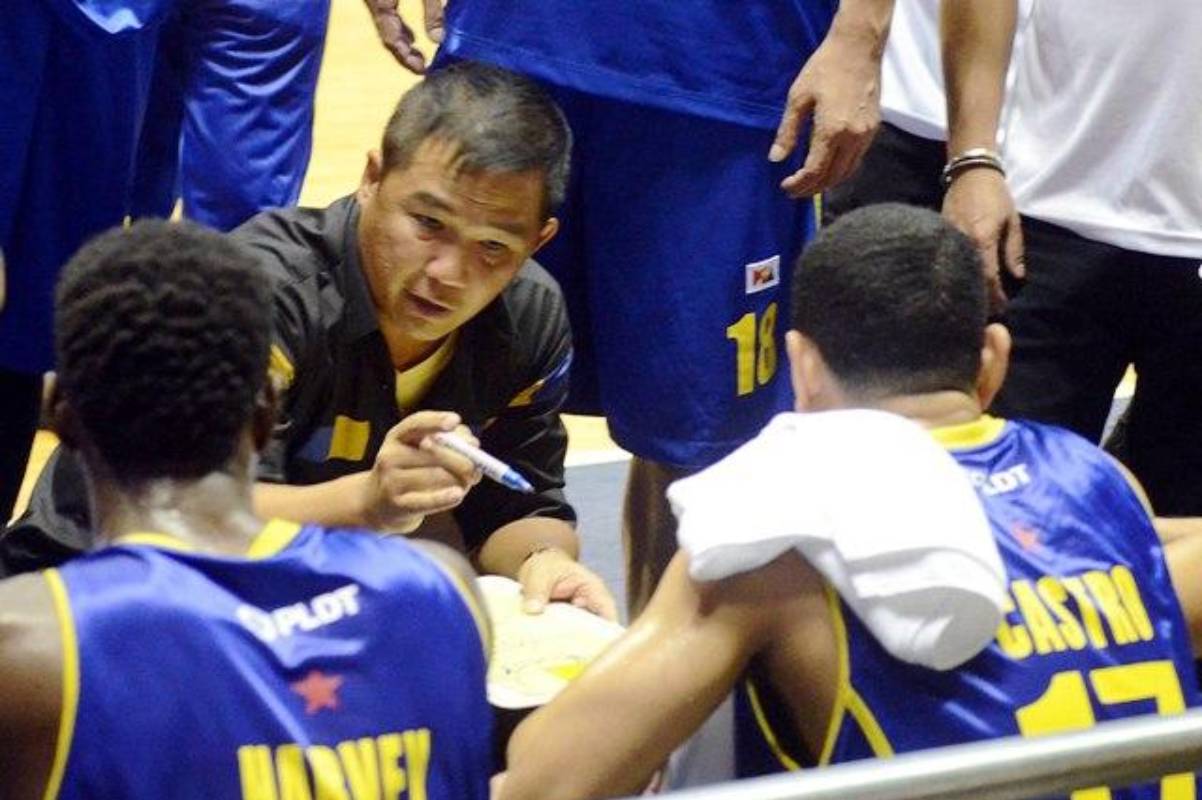 After nine years, Chot Reyes will again serve as a head coach of a PBA team, this time for TNT Tropang GIGA.

But unlike in 2012 – the last time he coached in the big league – much has changed. And even the five-time PBA champion coach knows that.

“The last time I coached in the PBA was 2012. There’s certainly a lot of changes that we’ve seen, not just the players but also coaches. The entry of younger coaches and the advent of new styles and new perspectives… As you can see, Philippine basketball is very progressive,” said the former Gilas Pilipinas tactician during Monday’s episode of The Game.

“The players that play the game now are very woke – they are aware of the latest styles in the NBA and Europe. I believe that the players have evolved. The style of play has a lot of difference compared to the last time I coached.”

The league is also younger now, especially with the March 14 rookie draft. Many predict that majority of aspirants will be drafted, coming in to replace the league’s old guard.

Moreover, there are many young coaches in the league now.

But unlike the 2000s to the early 2010s, it’s hard for any team to break through the league’s powerhouses. Even Ginebra head coach Cone warned Reyes about it.

“There’s really strongly established teams in the league that have been, I would say, a little bit more dominant over the last three or four years and the years previously,” said Cone.

“It’s been harder to kinda crack into that top echelon.”

Since Reyes left the league in 2012, the league has been dominated by the San Miguel bloc. Out of the 19 conferences that have taken place from 2013-2020, only twice have teams outside of Ginebra, San Miguel, and San Mig Coffee/Magnolia won it all – TNT during the 2015 Commissioner’s Cup and Rain or Shine a year later.

Besides this, the tempo of the PBA games is getting faster, according to Cone.

“To be honest, the game has evolved. There’s no doubt about it. The game of basketball has evolved. And over the last three, four, five years, the PBA has evolved with it. And, you know, it’s much more up and down, much more offensive-oriented. You really have to try to keep up,” he continued.

And so ahead of the job, Reyes is asking for patience, especially for a franchise that has changed head coaches four times in the last five years.

After all, Rome was not built in a day. And they are fighting the Roman empire.

“I just want to make sure that we manage expectations because the competition, as we all know, is very, very tough. Everyone is getting better so simply changing the coach is not a magic formula. It’s not automatic. We really, really have to work as we’ve never worked before.”