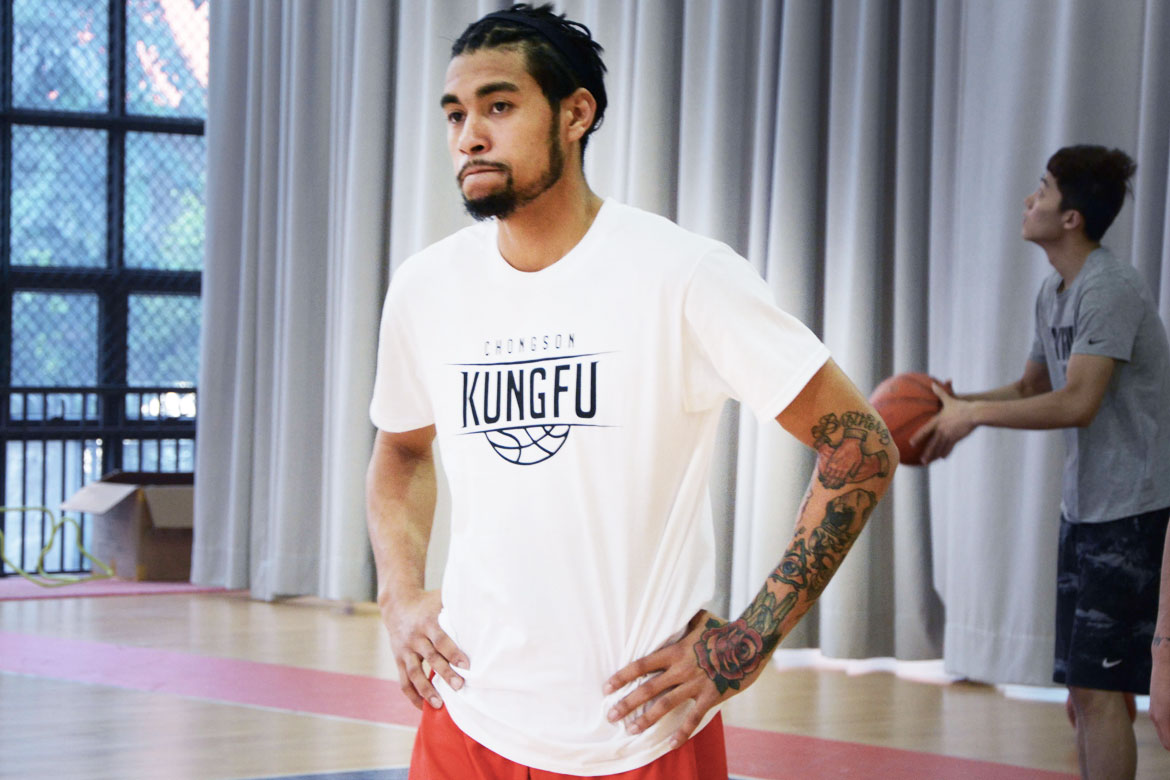 According to Kung Fu general manager Lukas Peng, the 25-year-old McKinney, a six-foot guard from California, has long been in their radar. “Mikh was actually the first player on our list since starting to build this team,” he said. “We’ve made multiple efforts to get him and are thrilled that we have made it work.

“We feel it’s important to get the heritage import players we want as there are a limited number of players that fit what we were looking for.”

McKinney is a product of Sacramento State, where he averaged 16.1 points and was named to the Big Sky Conference First Team twice. He then flew overseas after playing college and suited up for Port of Antwerp Giants in Belgium.

He then returned to the US after his Europe stint, and eventually got drafted as the third pick of the second round in the NBA G-League. McKinney played for the Delaware 87ers for 31 games and normed 5.4 points and 2.5 assists.

With his arrival, McKinney might even form a formidable Heritage Imports duo with another Fil-Am in Caelan Tiongson, a key cog for Kung Fu’s 3-0 start in the season as he is currently averaging 12.6 points and 5.6 rebounds.

McKinney will make his debut for Chong Son Kung Fu when they visit and face CLS Knights Indonesia for the first time on Saturday, January 6 in Surabaya.

Who is Louie Gonzalez?