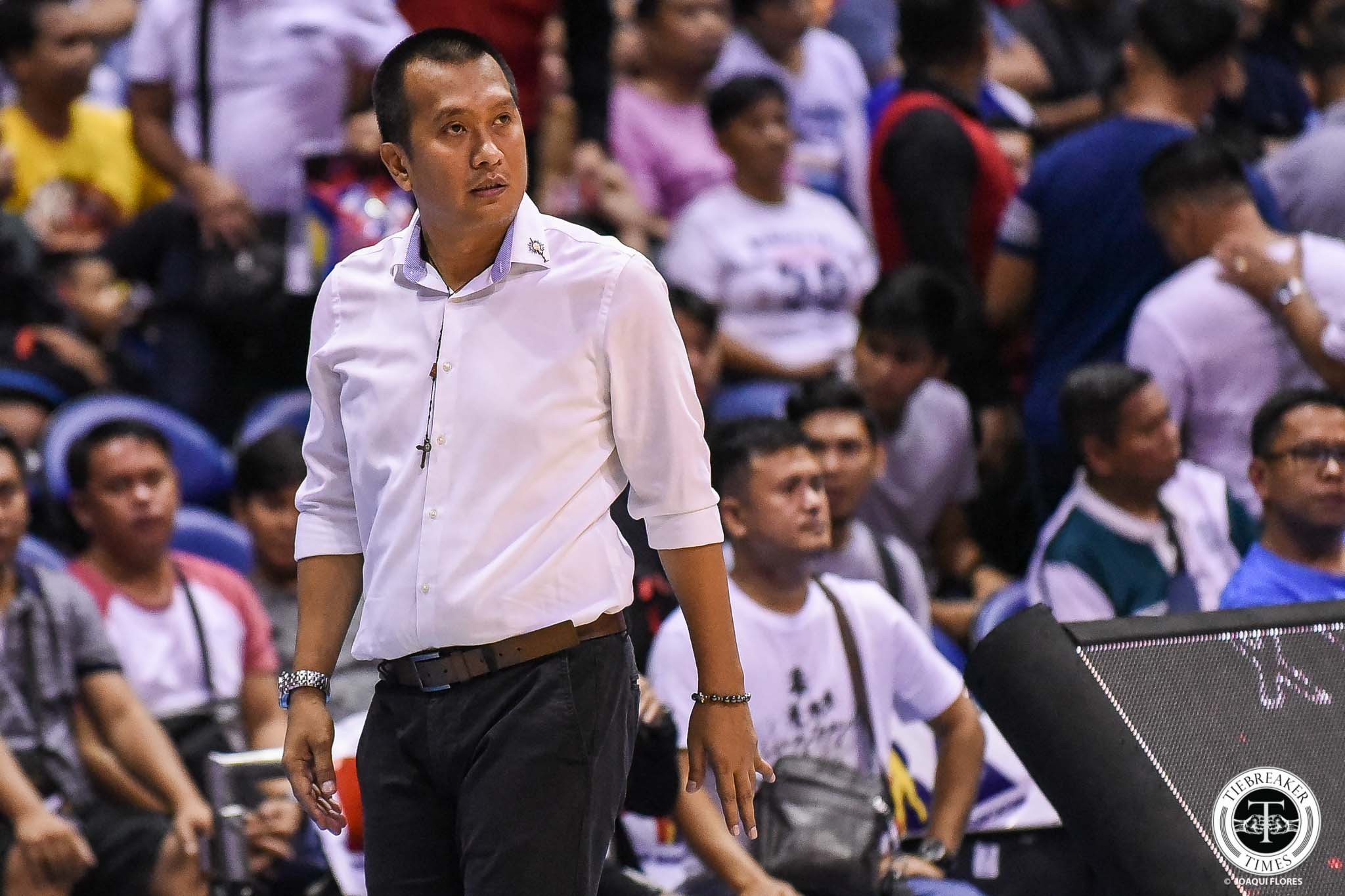 For Magnolia coach Chito Victolero, Chris Banchero being available was an opportunity he could not let slip away.

That then prompted the Hotshots to make a move for the star guard, sending sophomore Robbie Herndon and veteran big man Rodney Brondial to the Milkmen just to acquire his services.

Victolero welcomed the Fil-Italian cager on Monday in the Hotshots’ practice at the Ronac Art Center in San Juan. And the seasoned mentor was indeed thrilled to have Banchero on board.

Trading for Banchero has been Magnolia’s biggest deal since sending two-time MVP James Yap to the Rain or Shine Elasto Painters in exchange for Paul Lee about three years ago.

But according to rumors that have persisted for days now, this may not just be the only trade involving the Hotshots. Asked if there will be more moves, though, Victolero said he doesn’t know.

That, however, doesn’t mean that the team is closing its doors should an offer come around and knock.

Cliff Hodge looks to get timing back, bring Meralco to full strength