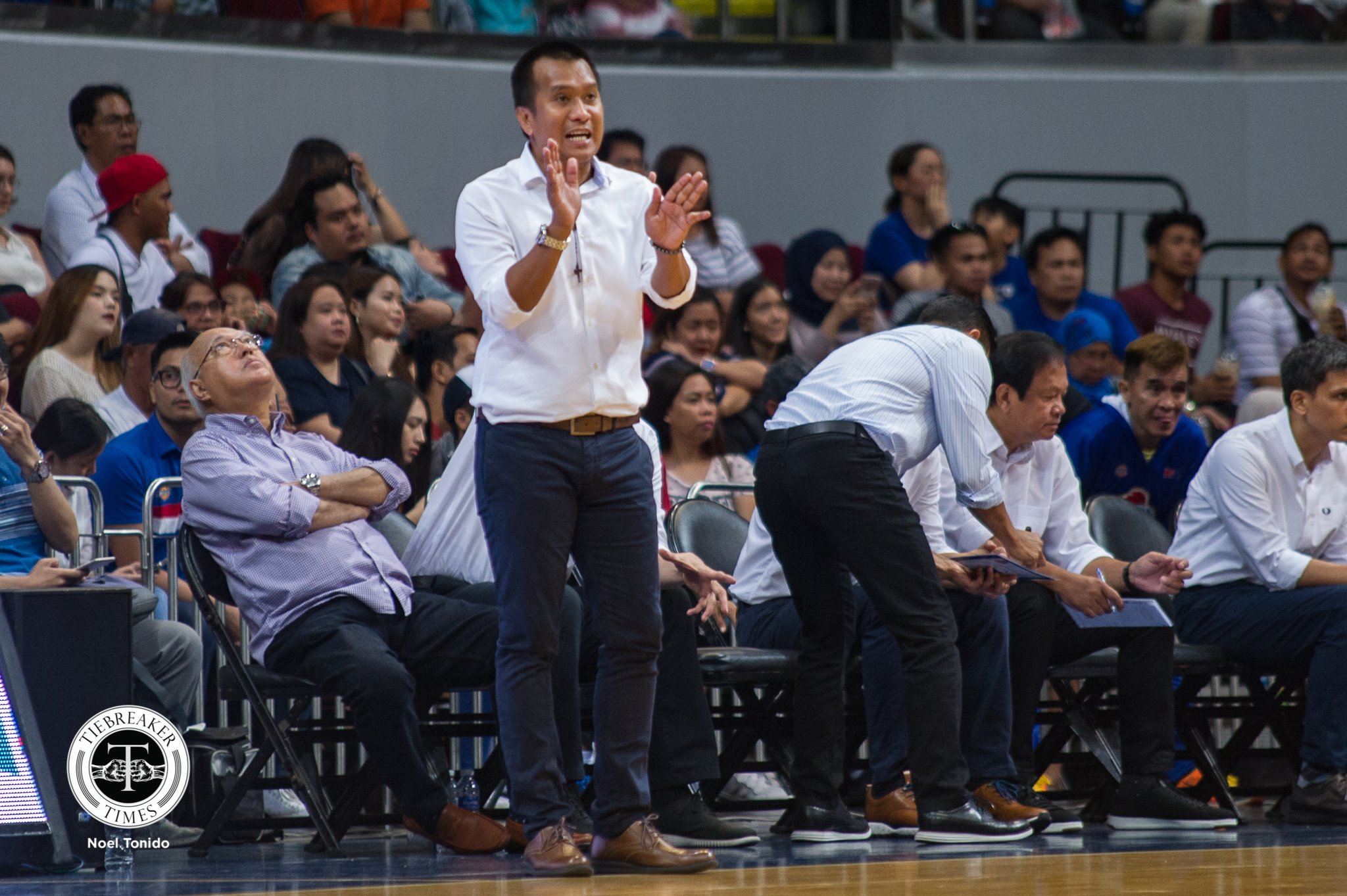 Even though Magnolia bowed to Ginebra in the opening salvo of their 2019 PBA Commissioner’s Cup quarterfinal series Saturday night, coach Chito Victolero was still pleased with how his Hotshots fought the defending champions.

For Victolero, the mere fact that his wards managed to make it a close game until the end was enough for him.

Victolero also expressed satisfaction with how new import Rakeem Christmas has delivered in the game. From scoring just eight points versus TNT, the former NBA cager this time finished with 18 points, 14 rebounds, and three assists.

Still, Victolero said that there’s more work to be done for Magnolia. And part of it is devising plans on how to limit Stanley Pringle, who finished with 18 points, including two of Ginebra’s last four points that finished the game.

The Hotshots are now down 0-1 in the best-of-three series. But this situation isn’t new to them — they were in the same predicament in the 2019 Philippine Cup quarters also against the Gin Kings, but they swept the next two games.

Victolero still hasn’t forgotten that. But he’s not thinking of replicating such feat as he’d want to take a game at a time.

Justin Brownlee relieved Ginebra stepped up for him

Stanley Pringle not celebrating much after taking Game One: ‘Job’s not done’