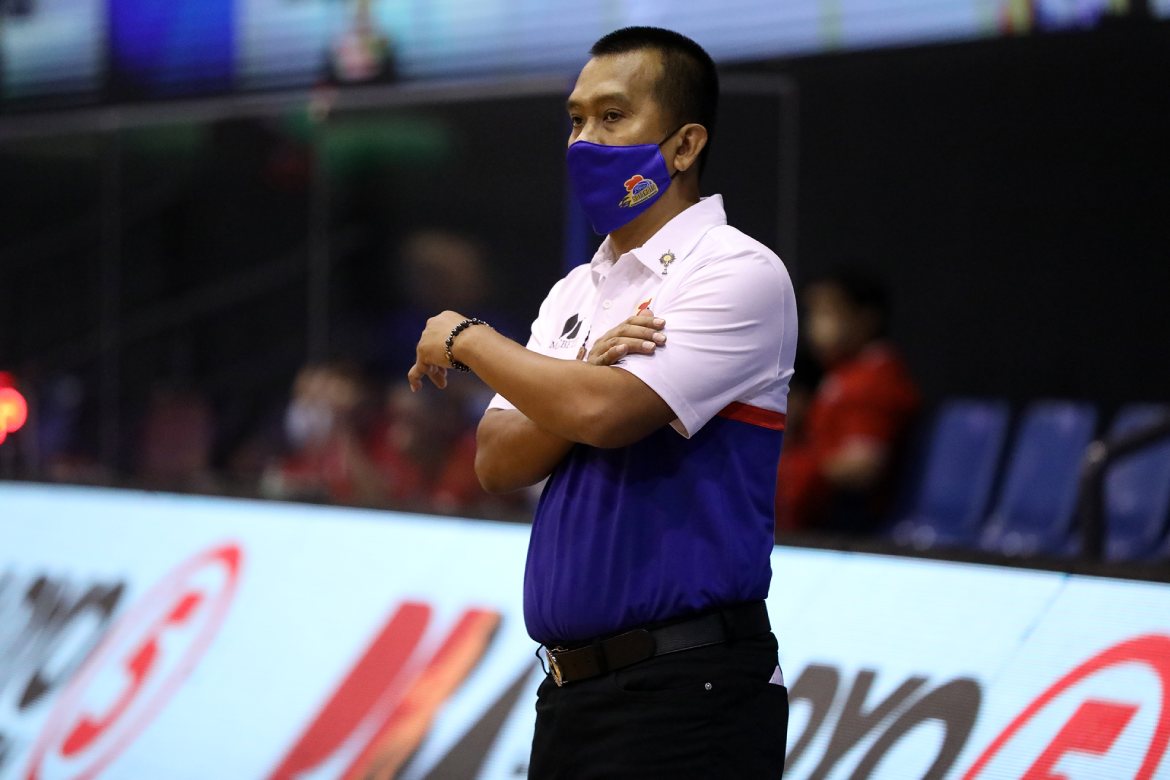 A quick look at the history of the PBA’s famed Manila Clasico rivalry between Magnolia and Barangay Ginebra San Miguel would show that the past few years haven’t been in favor of the Hotshots.

According to league stats chief Fidel Mangonon III, the Gin Kings have won the last four chapters of their storied strife, and 15 of the last 20 overall. They have also won their last 11 meetings in the elimination round.

Fans have dubbed this season’s edition the ‘Bubble Clasico’ due to circumstances brought by the pandemic. And come Sunday night, in the Bubble Clasico, that long suffering in the eliminations finally ended.

Thanks to Paul Lee and the vets, the Hotshots finished strong and took the 102-92 triumph. They also foiled the Barangay’s bid to go unbeaten in five games in the 2020 Philippine Cup.

They were still able to win some of the more important Clasico matches such as the 2018 Governors’ Cup semis and last year’s Philippine Cup quarters. But Victolero admitted that Stanley Pringle’s arrival made it tougher for them.

Pringle became a Gin King back in June of 2019 after a trade from NorthPort. He was among the reasons for Ginebra kicking Magnolia out of the 2019 Commissioner’s Cup quarters.

While he feels happy to finally win one over Ginebra after so long, Victolero said they have other concerns. Heading into the match, the Hotshots were only thinking of snapping their skid in the bubble.

Prior to Sunday, Magnolia was in a three-game slide, with the last a 91-84 defeat at the hands of Phoenix Super LPG. They blew a 17-point lead and allowed the Fuel Masters to score 22 straight in the final frame.

“Yesterday sinabi ko, ‘This is our breakout game.’ Actually parang do-or-die sa’min ‘to because we’re 1-4, and we needed to bounce back talaga. Natapat lang siguro na Ginebra ‘yung kalaban namin.”