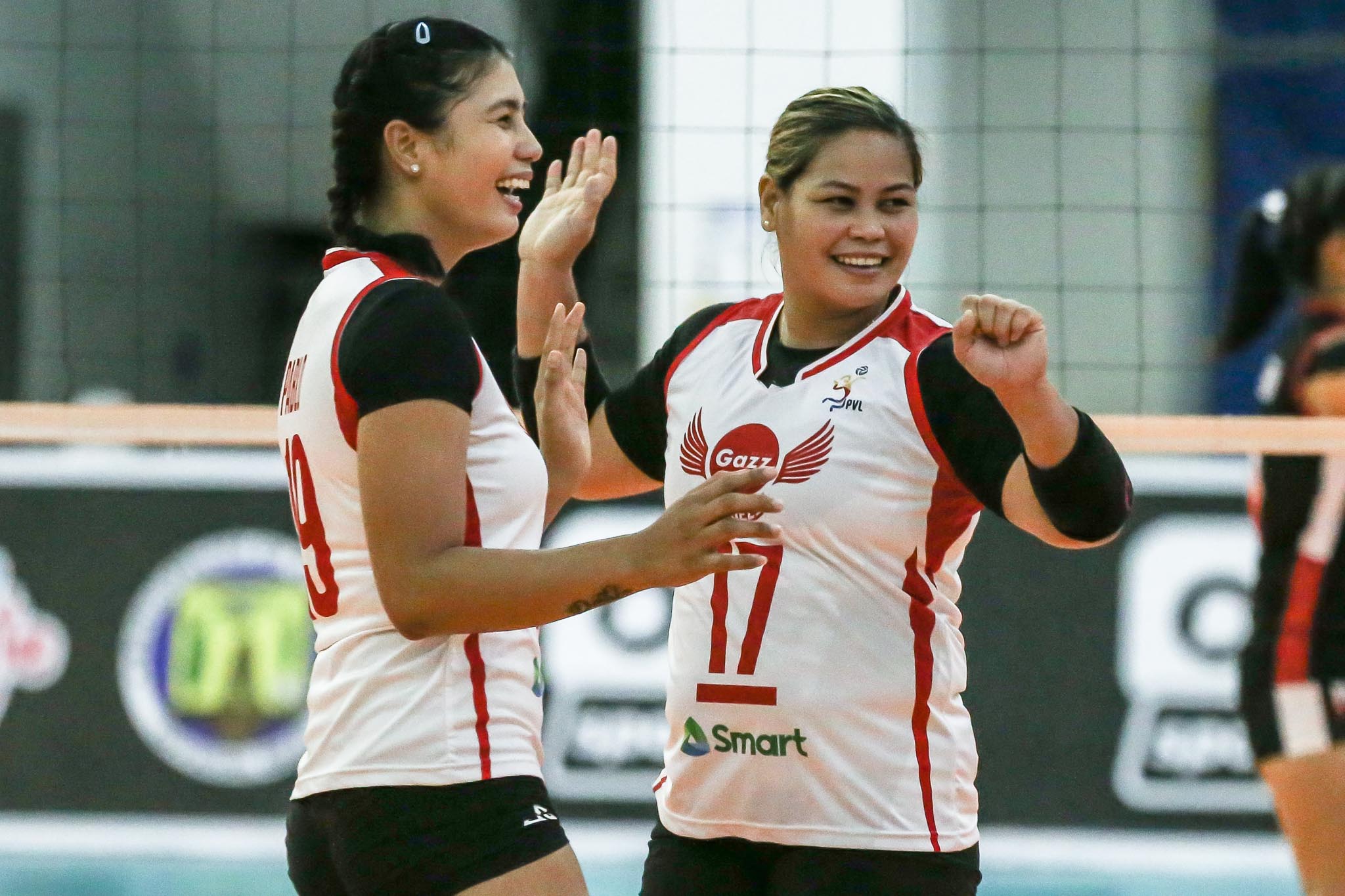 BACARRA, ILOCOS NORTE — Chie Saet is one of the three holdovers of the Petro Gazz squad that won the Premier Volleyball League Reinforced Conference back in 2019.

And there’s a reason why.

The Angels are bannering a new and improved roster consisting of Myla Pablo, Ces Molina, Grethcel Soltones, Remy Palma, Ria Meneses, and Kath Arado. And Laniog wants Saet to lead from the front in a bid to bring Petro Gazz once again to the promised land.

And on Friday night, the 36-year-old Saet proved her worth to the star-studded squad.

Saet is one of three remaining from the championship-winning Petro Gazz team along with Jessey de Leon and Rica Enclona. And she lauded her new teammates, who only had the chance to train with them for less than two months.

Moreover, she simply feels happy to fight alongside them in the loaded PVL wars.

“Parang we are all well instructed by our management and our coaches, kaya kung ano po yung instructions nila we follow po talaga,” expressed Saet.

Petro Gazz moved up to the second spot — tied with Chery Tiggo with identical 2-1 cards.

The Angels won their debut against Black Mamba-Army before falling to defending champion Creamline.