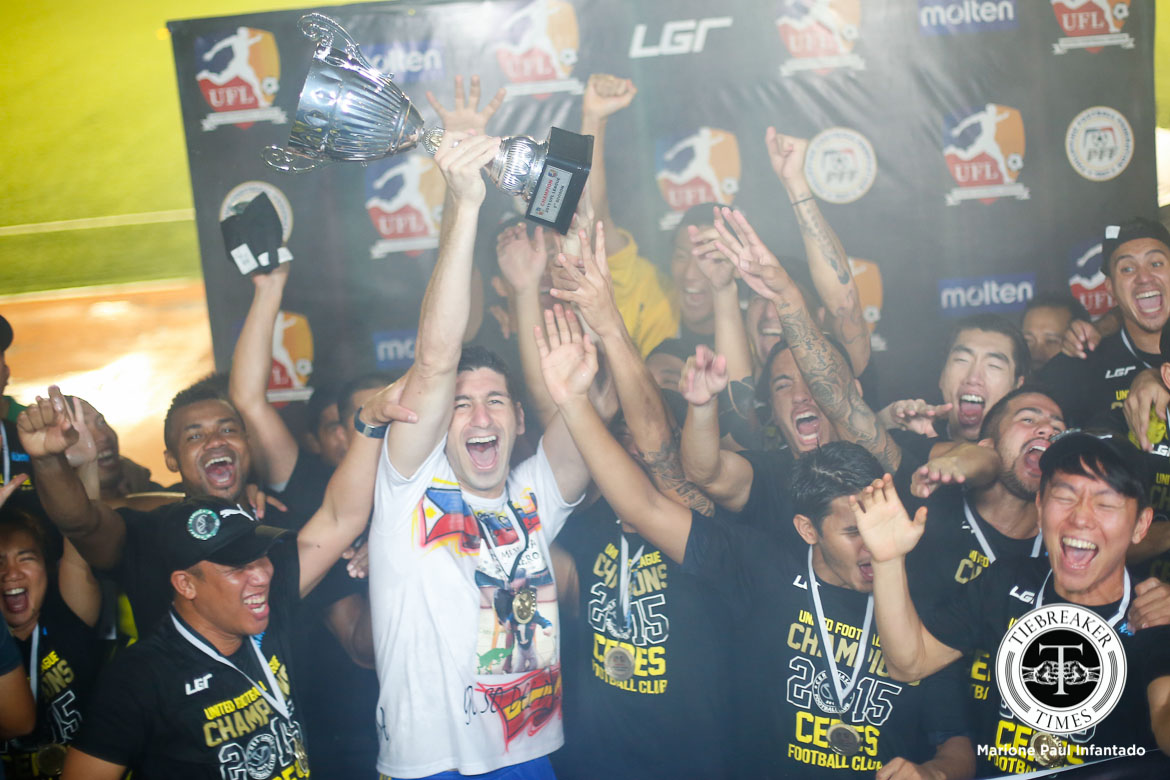 Ceres-La Salle begin their title defense against powerhouse Loyola Meralco on Saturday as the 2016 UFL League Competition kicks off with a triple-header at Rizal Memorial Stadium.

Armed with a star-studded squad that made history Tuesday by becoming the first Philippine side to reach the knockout stage of the AFC Cup, Ceres remain favorites to keep the title after retaining the core of the team last season and adding Stephan Schrock and Kevin Ingreso to the lineup.

But the Bacolod side, that lost to Global in the UFL Cup finals two weeks ago, face an early test against the Sparks in the 7:45 p.m. kickoff.

The Sparks are determined to win the league after years of heartbreak, and coach Simon McMenemy’s squad could send a strong statement of intent with a victory over the reigning champions.

Loyola added young midfielder John Kanayama during the transfer window but also parted ways with defender Adam Mitter, who was integral part of the side during the past year.

The Sparks, who lost to Ceres 1-2 in the UFL Cup opener last February, boast firepower up front, with Alvaro Castiella and Tahj Minniecon expected to lead the line with Phil Younghusband still recovering from injury.

Like Loyola, Kaya are also out to end a string of disappointing results in the league, where the champion earns an automatic berth in the 2017 AFC Cup.

Coach Chris Greatwich’s side has impressed in the AFC Cup this season, but the LBC-backed club suffered a semifinal exit in the Cup when they lost to Ceres in a penalty shootout.

Kaya picked up Robert Lopez Mendy from Green Archers, and the Senegalese striker has already made his presence felt by winning the Golden Boot as the Cup’s top scorer with 11 goals. Former Far Eastern University standout Eric Giganto was also signed during the transfer window, along with Audie Menzi and Adam Reed from Stallion.

Laos have shored up their lineup with the acquisition of Izzo El-Habbib, Sean Bateau from Global, and Ali Mahmoud from JP Voltes.

Pasargad makes their return to the top-flight after relegation two seasons ago, with former Stallion and Socceroo striker Masood Shadideh expected to lead the side.

JP Voltes, who finished second to Laos in the second division last season, immediately made their presence felt in the Cup by pushing eventual champion Global to the limit in their quarterfinal clash in the Cup.

Adding depth and experience to the side, Voltes picked up former GAU midfielder Robert Canedo, Mikko Mabanag and Michael Menzi for their league campaign. 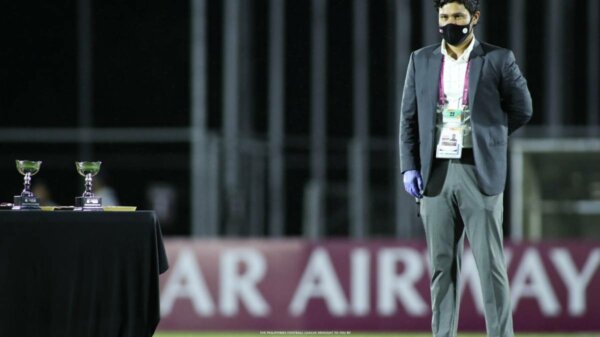 Despite football being on hold amidst the ongoing coronavirus pandemic, the growth of its only professional league is continuing at a steady pace. Philippines... 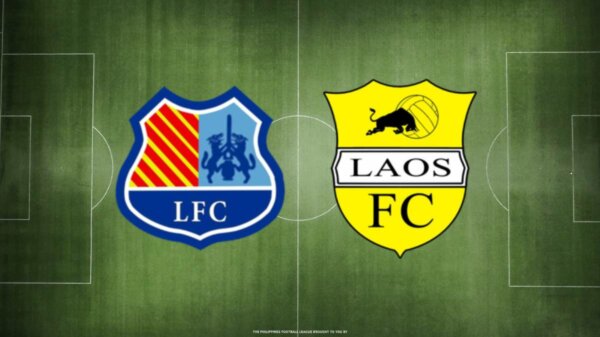