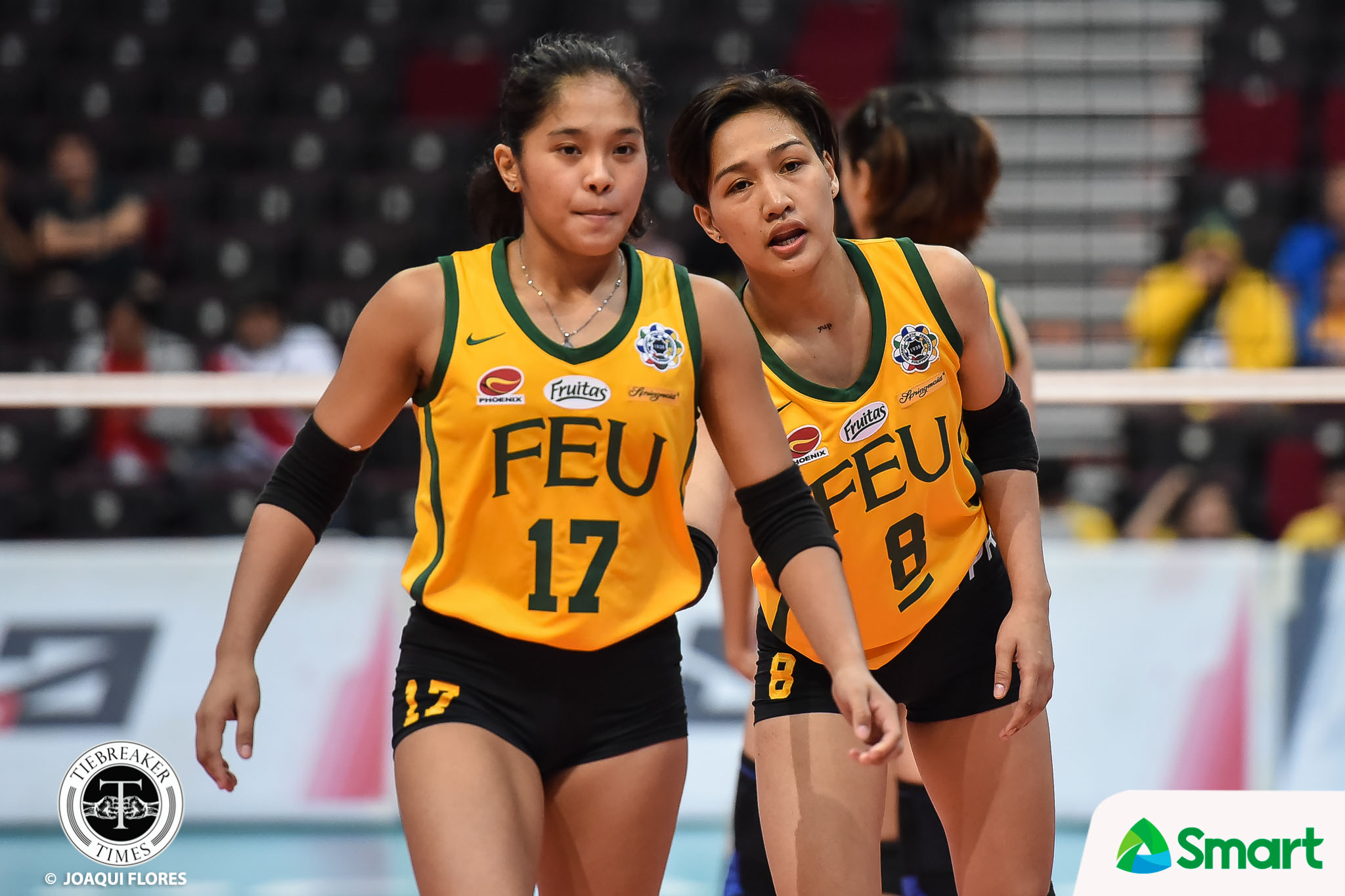 Gel Cayuna was nothing short of reliable for Far Eastern University in its UAAP Season 82 Women’s Volleyball Tournament opener versus University of the East.

Cayuna flaunted her double-edged arsenal in the Lady Tamaraws’ straight-set conquest of the Lady Red Warriors. She churned out 18 excellent sets, while unloading nine points built on five of her team’s 14 aces.

Without a doubt, Cayuna was the focal point of FEU’s offense. But admittedly, her strength stems from the trust given by her teammates.

All of FEU’s seven attackers who saw action converted at least two points from Cayuna’s tosses. The Morayta-bred playmaker also benefited from the defensive exploits of Buding Duremdes, taking care of the libero’s 22-dig, four-reception production.

Cayuna was pleased with FEU’s support system since she’s still adjusting as the primary setter of the team in  Kyle Negrito’s absence, as well as her lofty role as team captain.

For FEU head coach George Pascua, his battle-tested facilitator is more than worthy of the captain role.