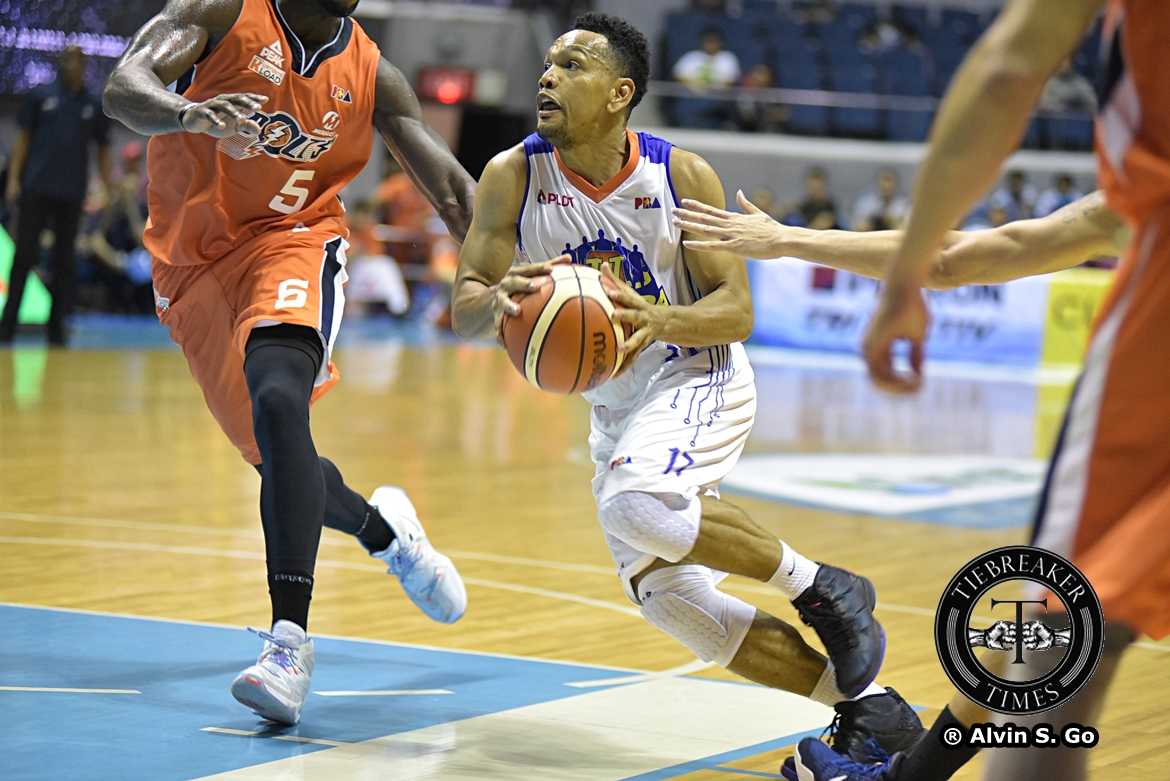 As the number of closely-contested games of the 2016 PBA Governor’s Cup rises, the Tropang TNT stood as winners in another thrilling 98-95 outing against the Meralco Bolts to kickoff Saturday double header at the Smart Araneta Coliseum.

Jayson Castro led Talk ‘N Text with 24 points, seven rebounds and five assists. TNT’s closer down the stretch pointed out the importance of being relentless from the get go.

The Texters surged ahead in the fourth period to break a 74-all score after three quarters. Jayson Castro took charge late to bring his crew to a 98-89 lead with three minutes left. However, the Texters would not easily bag the win as the Bolts ignited one final run to close the game out.

Chris Newsome and Reynel Hugnatan both sinked huge shots to trim the deficit down to four. On the other hand, TNT’s asian import Michael Madanly fouled out after playing a solid outing from the bench. This led to a split from the foul line from Meralco Import Allen Durham. On the next possession, Cliff Hodge thwarted a potential dagger from Castro, leaving the Bolts with one final attempt to tie the game, down by three at that point.

With four seconds left, Jarred Dillinger had a clean look but his shot missed, giving the Texters the win and gave Meralco its first defeat in three games.

In terms of chemistry with import Mario Little, Castro opened up the good camaraderie despite the young tournament.

The Tropang Texters made 21/26 from the free throw line, a plus eight compared to Meralco’s 13/19. The Bolts had more assists despite the loss, 28-12.

Cliff Hodge had 18 points and eight rebounds for Meralco. Jared Dillinger chipped in 16 markers, while Jimmy Alapag posted a double-double with 11 points and 12 assists.

TNT KaTropa (2-0) looks to make it three straight against the Alaska Aces (0-1) on July 29 at the Ynares Arena, while Meralco (2-1) seeks to get back on the winning track against the Barangay Ginebra (1-0) on July 29 at Lucena, Quezon.