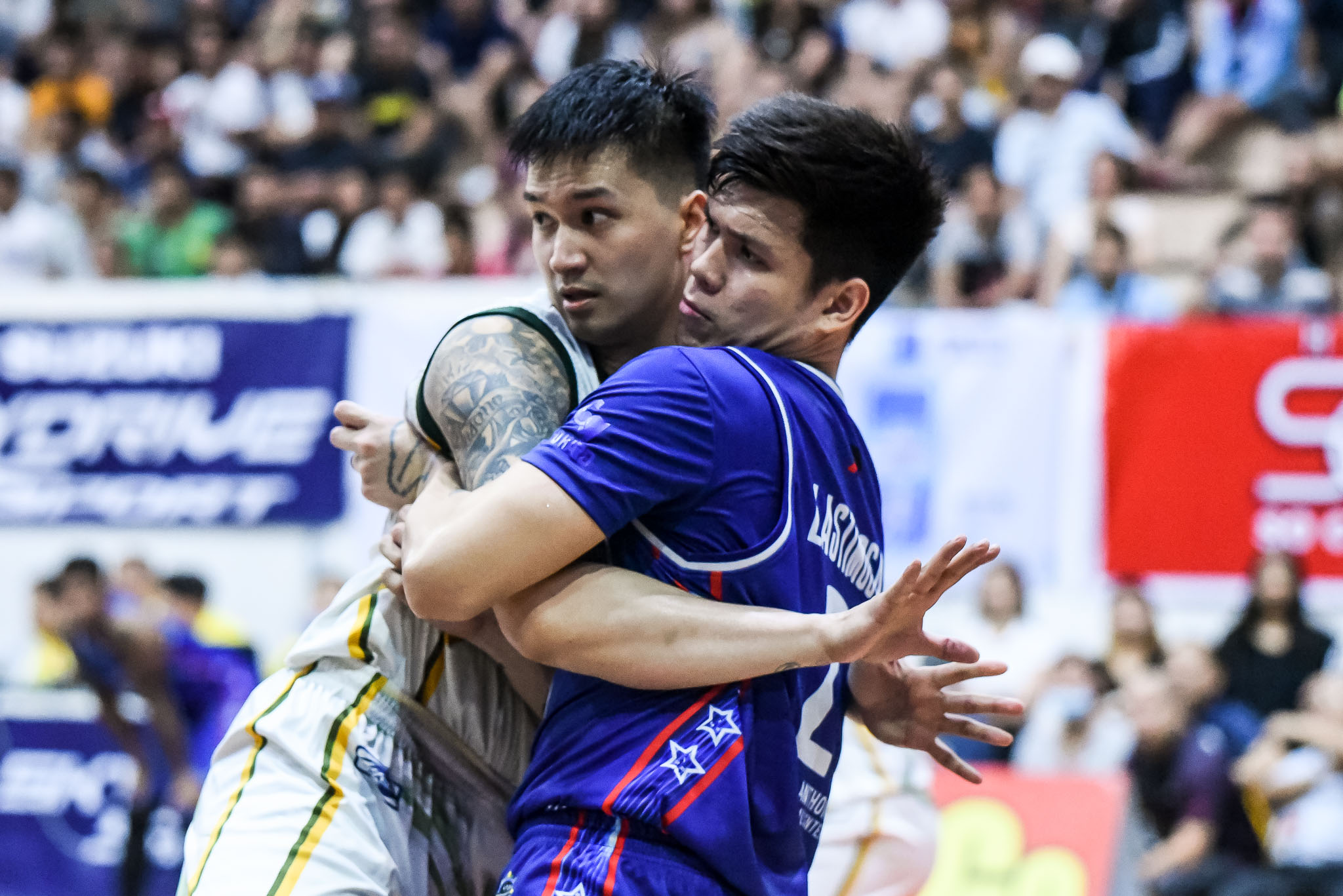 Carlo Lastimosa was a man on a mission heading to the 2019-20 Chooks-to-Go/MPBL Lakan Season playoffs.

After all, Lastimosa — who has been in the pro ranks since 2013 — wants to prove something and fulfill his potential.

Manila-Frontrow head coach Tino Pinat himself was the witness of Lastimosa’s extra work during practices.

And so he knew that once the curtains of the post-season wars raised, Lastimosa would be a tough puzzle to solve for the opposing team. And it showed in the Game One of their best-of-three quarterfinals match-up against Bulacan. 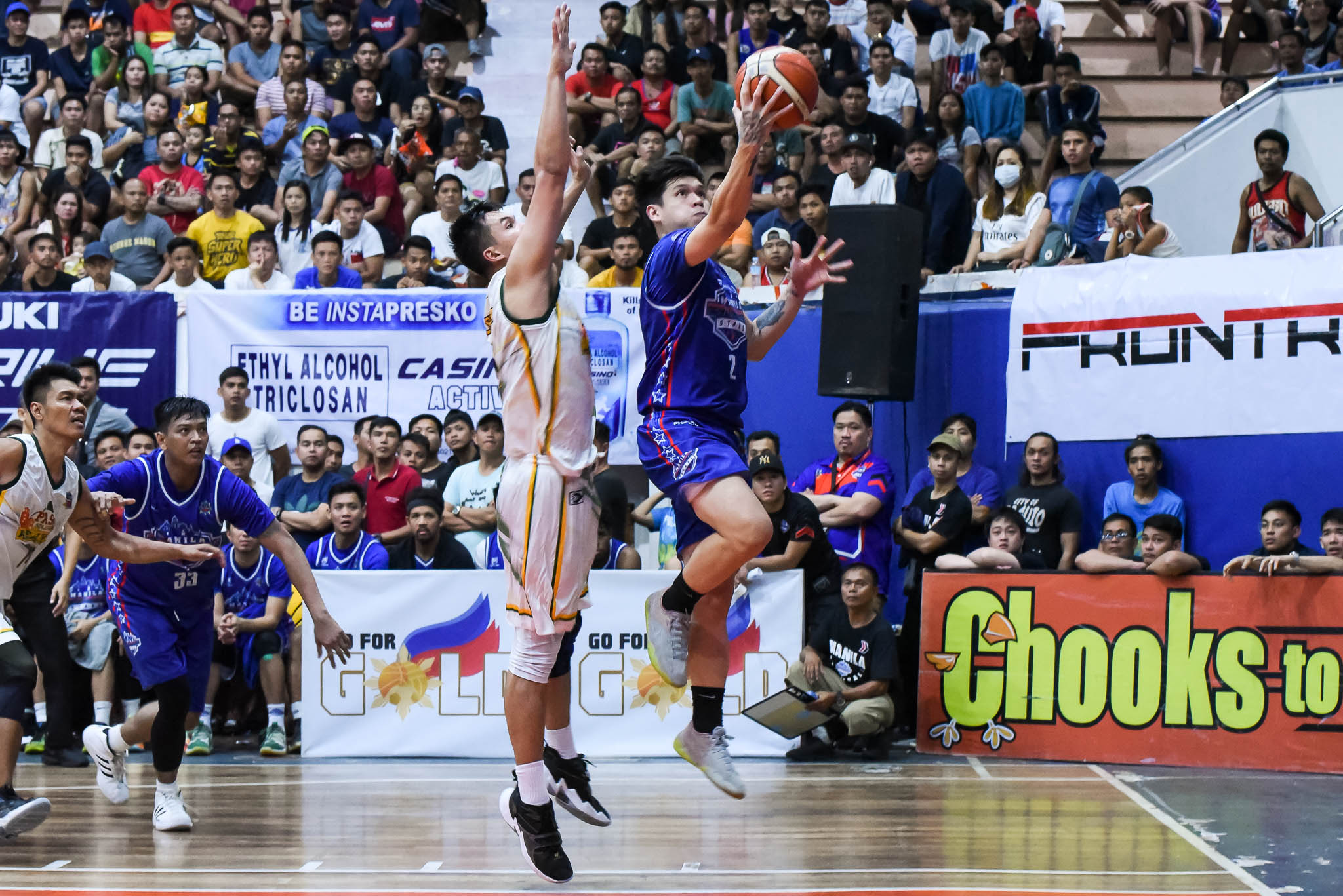 Asked regarding his motivations, Lastimosa revealed that he attributes his efficient offensive outing to one thing: his goal of bagging the crown for Manila — the team that has given him a new lease on his basketball career.

Lastimosa had blossomed into the professional scene after his stints with Barako Bull, Blackwater, and NLEX. But he was curiously released by Columbian, which led to him signing with the Frontrow-backed squad last March 2019.

“I just want to win the championship, ‘yun lang.

“Nine games pa para manalo so one down, so a lot to go,” said Lastimosa.

But the former NCAA Rookie of the Year knows that closing out a desperate Pasig side will be a tough task, especially given their turnovers in this game. With this, he hopes that the Stars can learn from this outing and use it as a lesson for Game Two.

In the other quarterfinals match-up, Makati-Super Crunch leaned on Jong Baloria, Joseph Sedurifa, and Josh Torralba in a 94-88 Game One win.