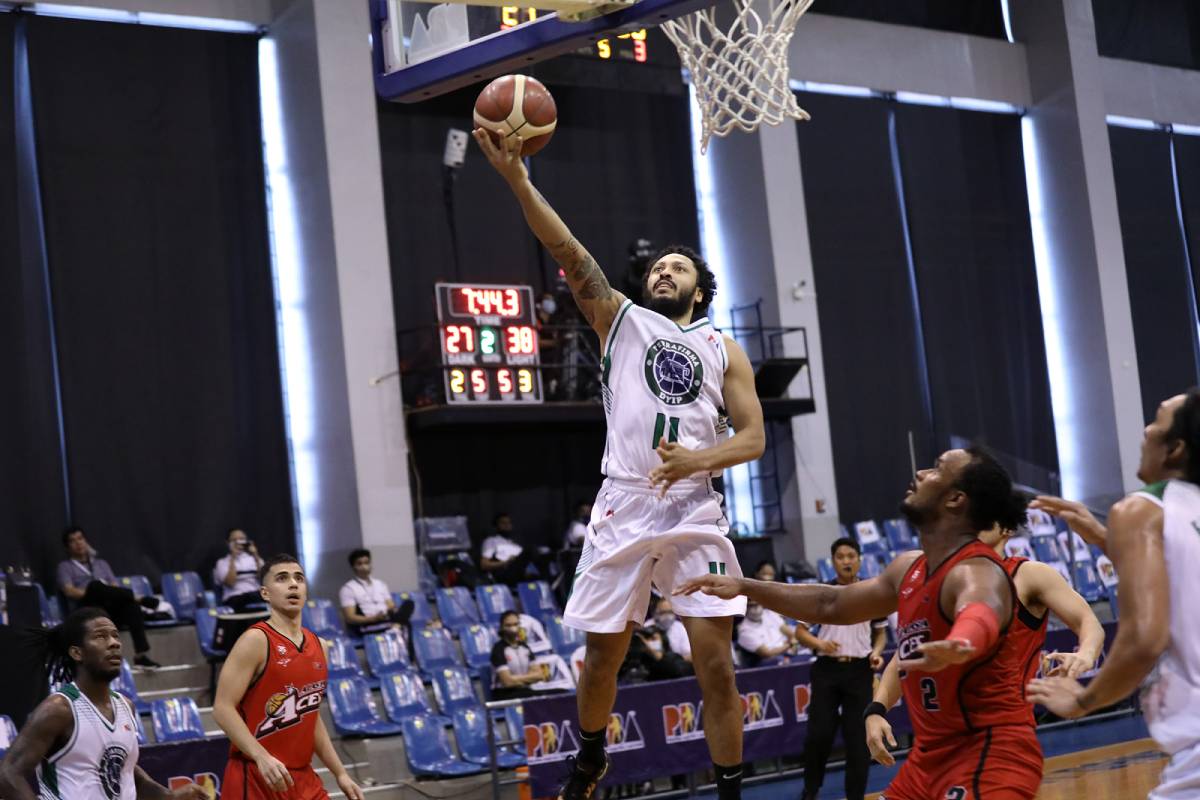 SMART CLARK GIGA CITY — Terrafirma head coach Johnedel Cardel confirmed that Rashawn McCarthy has been imposed with disciplinary action, the reason why he didn’t play in their last two games in the 2020 PBA Philippine Cup.

“Kaming mga coaches, we have to discipline our players,” the soft-spoken bench tactician told Tiebreaker Times.

“Even though you’re a superstar or you’re not a superstar, very important is ‘yung disiplina.”

McCarthy played in the Dyip’s first six outings and averaged 8.1 points, 3.5 assists, and 2.7 rebounds. He was later benched in their back-to-back games on Thursday and Friday versus Magnolia and Blackwater, respectively.

Still, Terrafirma managed without him. It beat the Elite, 110-101, to finally score its first win after losing seven straight in the bubble.

Asked further about what led to the decision to sit him out, Cardel did not delve into the specifics. He said only that it was the call of the entire coaching staff, not just him alone. But he had this to say:

Cardel, however, remains focused on the season as a whole. Although it has been a challenging campaign for them, the cager-turned-coach simply looks at the positives, that it would only be beneficial for their growth.