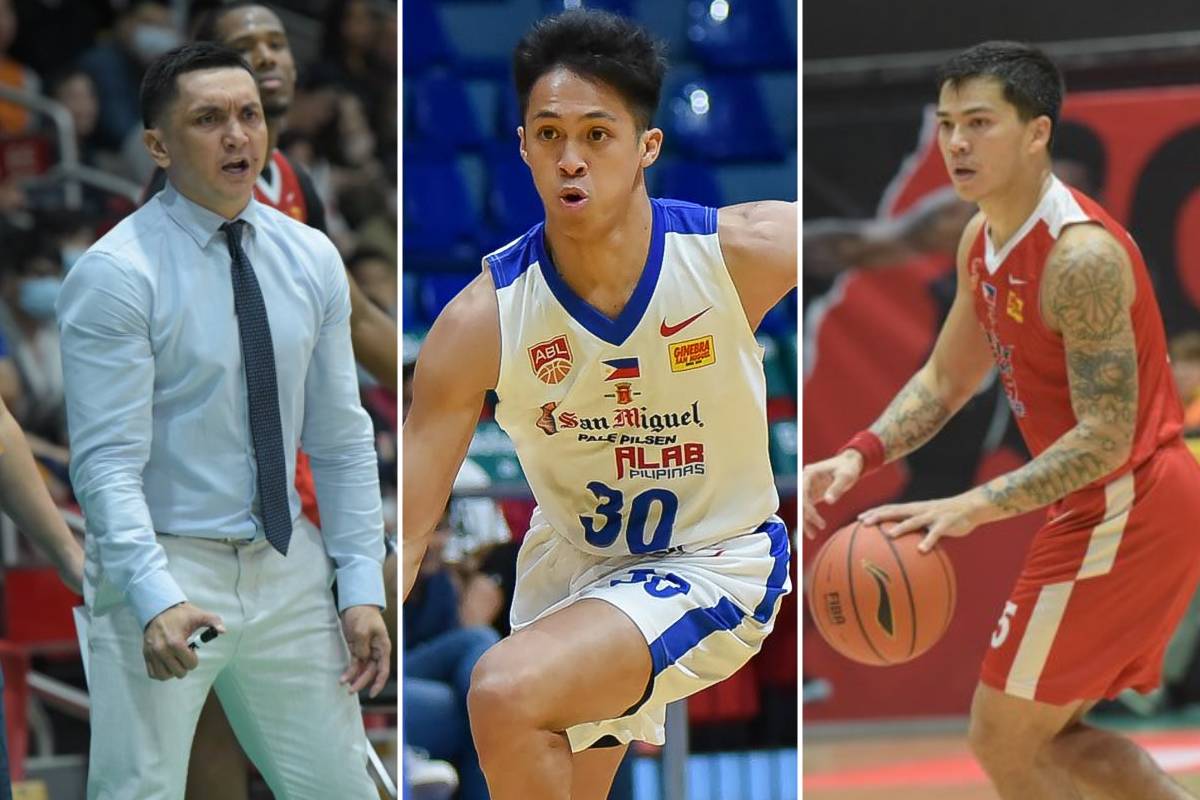 Andrei Caracut feels immensely grateful to have spent time with San Miguel Alab Pilipinas in the ASEAN Basketball League, believing that the experience he gained there would be beneficial in his aim to realize his PBA dreams.

The gunslinging guard was part of the ball club for the 2019-20 season, and there he got exposed to a high level of competition until the novel coronavirus (COVID-19) pandemic got in the way and led to the regional pro league’s cancellation.

Not only did he get a taste of what its like playing against some of the best in Southeast Asia, but the La Salle product also had the opportunity to pick the brains of some of his much more experienced teammates.

Among those is Jason Brickman, who, like Caracut, is among those aspiring to enter the PBA through the virtual Rookie Draft on March 14.

The 29-year-old Brickman is seen as one of the best of his class, for he boasts a resume so impressive. Only the fourth player to reach 1,000 assists in NCAA Division 1 history, Brickman has also proven he’s a winner in the pro ranks.

Aside from winning a championship in the Thailand league, the Fil-American cager also triumphed in the ABL with Westports Malaysia in 2016, and won a Jones Cup gold medal with Mighty Sports-Philippines in 2019.

And so Caracut, who played in 11 games for Alab, is extremely blessed to have worked with someone like Brickman, who pundits believe will be picked high in the upcoming draft.

It wasn’t just playing with more accomplished hoopers which Caracut will bring in his journey, though. Having learned from one of the country’s all-time greats in Jimmy Alapag is something that he’ll cherish forever, too.

The 43-year-old became Alab’s head coach in 2017, and was responsible for the franchise’s first ABL title in 2018, mentoring a team that was bannered by three-time ABL MVP Ray Parks, Justin Brownlee, and Renaldo Balkman.

For Caracut, what resonated in all of the things that he and Alapag discussed was the essence of being a point guard to a team.