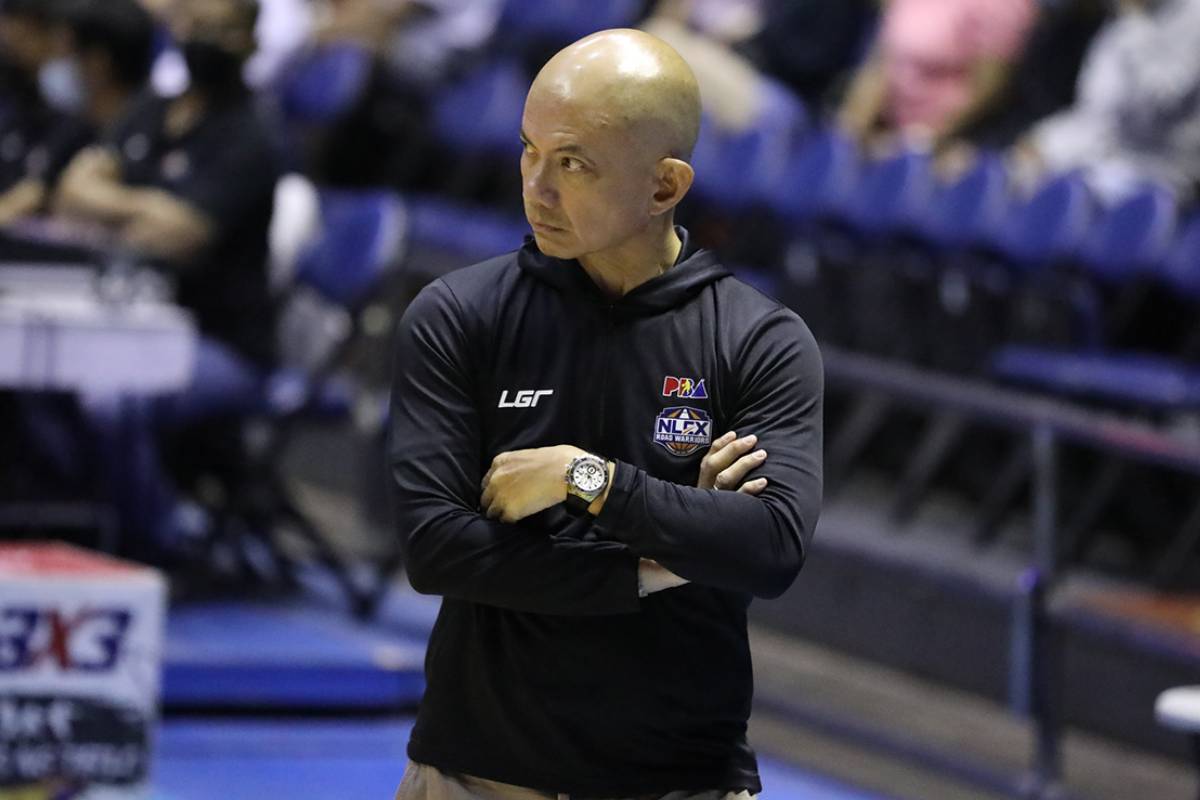 NLEX claimed the last ticket to the best-of-three quarterfinals in the 2022 PBA Philippine Cup, securing the sixth spot.

And being the sixth seed heading into the playoffs is the one wish of head coach Yeng Guiao with it being the Road Warriors’ best possible scenario after a 6-5 elimination record.

In this conference, the first and second seeds earned a twice-to-beat advantage in the quarters over the seventh and eighth-ranked squads, respectively, while the third-sixth and fourth-fifth matchups will be in a best-of-three affair.

Despite being the lowest seed in the best-of-three QF, Guiao said that the field is leveled.

“Itong game kasi na ito this will assure us a sixth-place finish that will keep us from seven or eight na mahirap na maglaro ng malakas na team,” said Guiao after NLEX’s 109-95 win over Northport, Friday at the SMART Araneta Coliseum.

The Road Warriors will have either Ginebra or Magnolia in the first round of the playoffs depending on the Hotshots’ game versus Blackwater later today.

If Magnolia wins, NLEX will face it. Otherwise, it will be the Barangay.

But Guiao isn’t choosing which squad he wants to battle, citing all those four teams in the three-to-sixth seeds are capable of showing who’s boss.

The Road Warriors still dominated even with Kevin Alas and JR Quiñahan not suiting up as the team is preserving them for the playoffs.

NLEX also has yet to come to terms with Kiefer Ravena. The team’s management offer remains but the star guard has yet to decide. 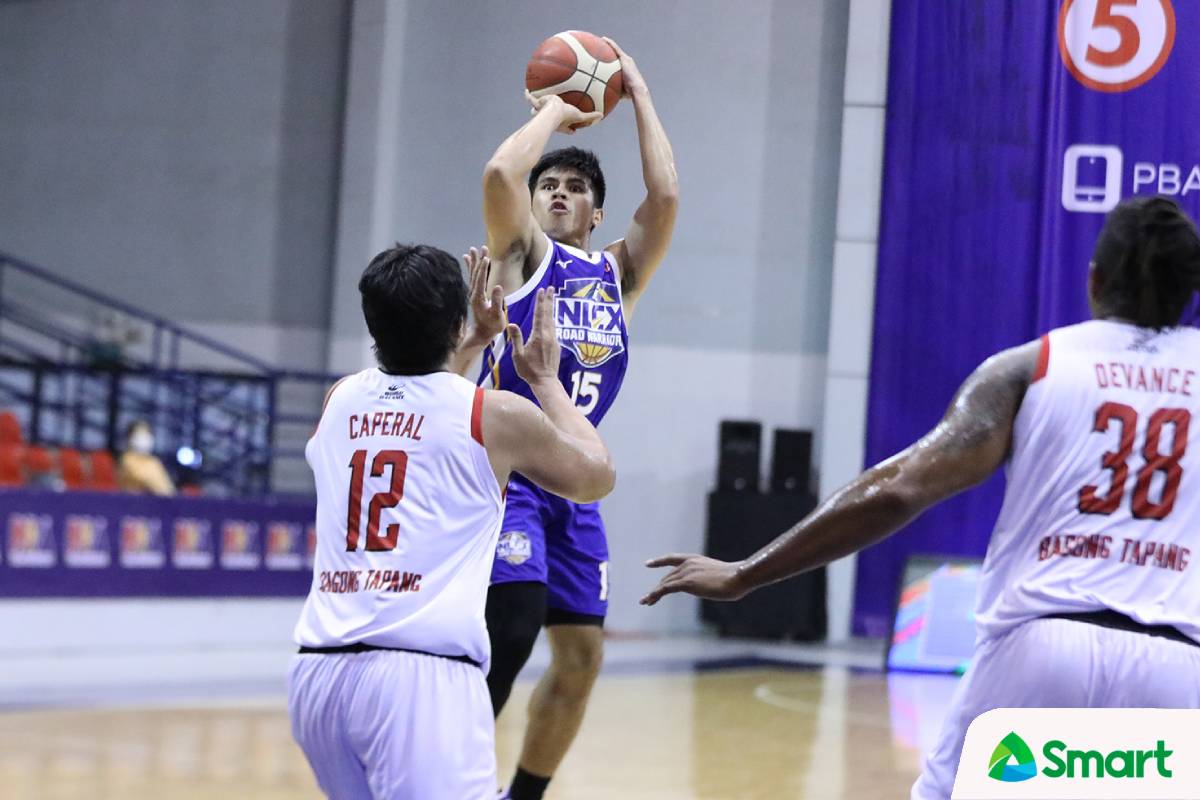 “Walang changes. We have an offer but ‘yun nga it’s up to him to make the decision to take it or not. Nandoon lang talaga,” shared Guiao.

The Batang Pier, on the other hand, missed stars Robert Bolick and Jamie Malonzo due to health and safety protocols.