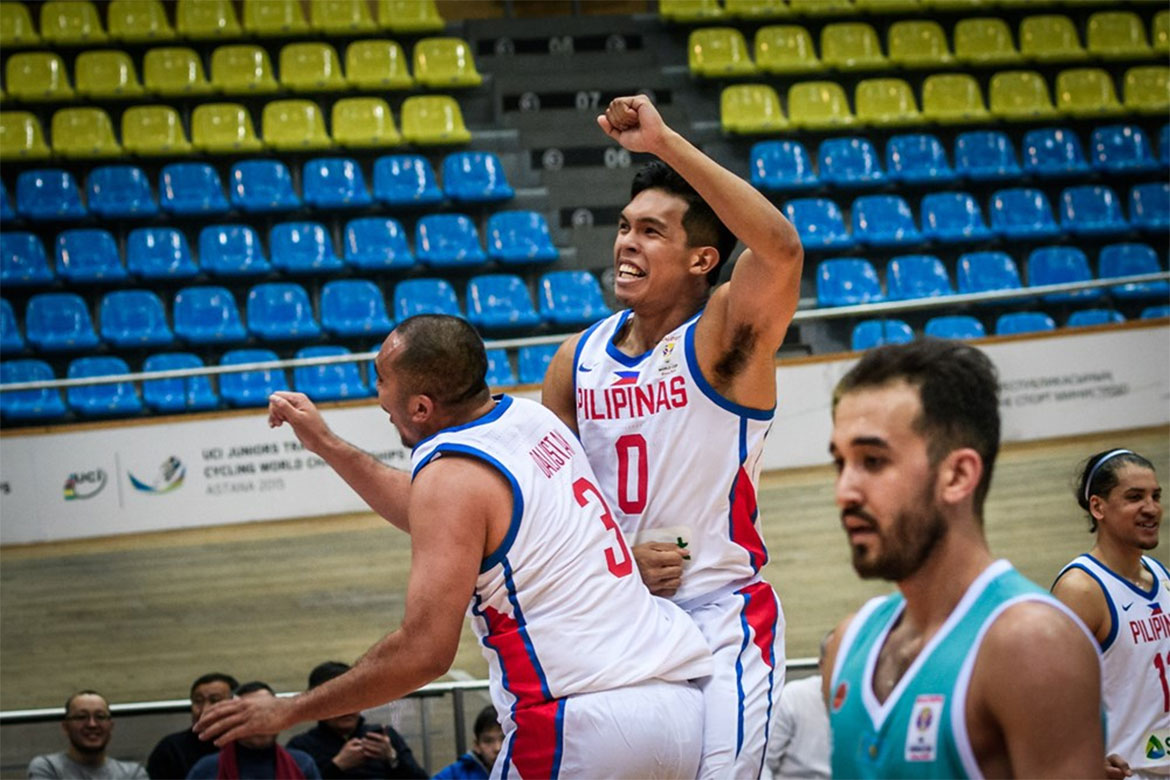 On behalf of the Samahang Basketbol ng Pilipinas, president Al Panlilio expressed his utmost delight that Thirdy Ravena became the first-ever player that was selected in the B-League’s Asian Player Quota program.

“The Samahang Basketbol ng Pilipinas is proud that a Filipino basketball player is the first-ever Asian import to be signed in Japan’s B-League.

“We congratulate Thirdy Ravena for this achievement and we are one with Filipino basketball fans in hoping that he finds success there,” read Panlilio’s statement.

Wednesday morning, the B-League announced that San-en Neophoenix had signed the UAAP’s only three-time Finals Most Valuable Player for its 2020-21 campaign.

Despite the busy schedule of Japan’s premier league, Panlilio assured that Ravena’s main commitment is to be with Gilas Pilipinas.

“Thirdy has always expressed his willingness to play for the Philippines and he reiterated his commitment to playing for Gilas Pilipinas in a short conversation we had earlier.

“He assured us that playing for Gilas is a top priority for him and we’re hopeful that San-En will make him available for the FIBA windows,” continued Panlilio.

Gilas have only played one game during the ongoing 2021 FIBA Asia Cup Qualifiers. The next window is tentatively scheduled this November.

Panlilio hopes that Ravena gains more experience in his upcoming stint, which will greatly benefit Gilas as well.

“Playing in Japan is a great opportunity for Thirdy to expand his horizons and to learn more basketball at an international level. This is his chance to grow as a basketball player and everything that he learns in Japan will be beneficial for Gilas as well,” he said.

“We are confident that he will represent the Philippines well with his talent and sportsmanship.”

Who is Eumir Marcial’s dream opponent?