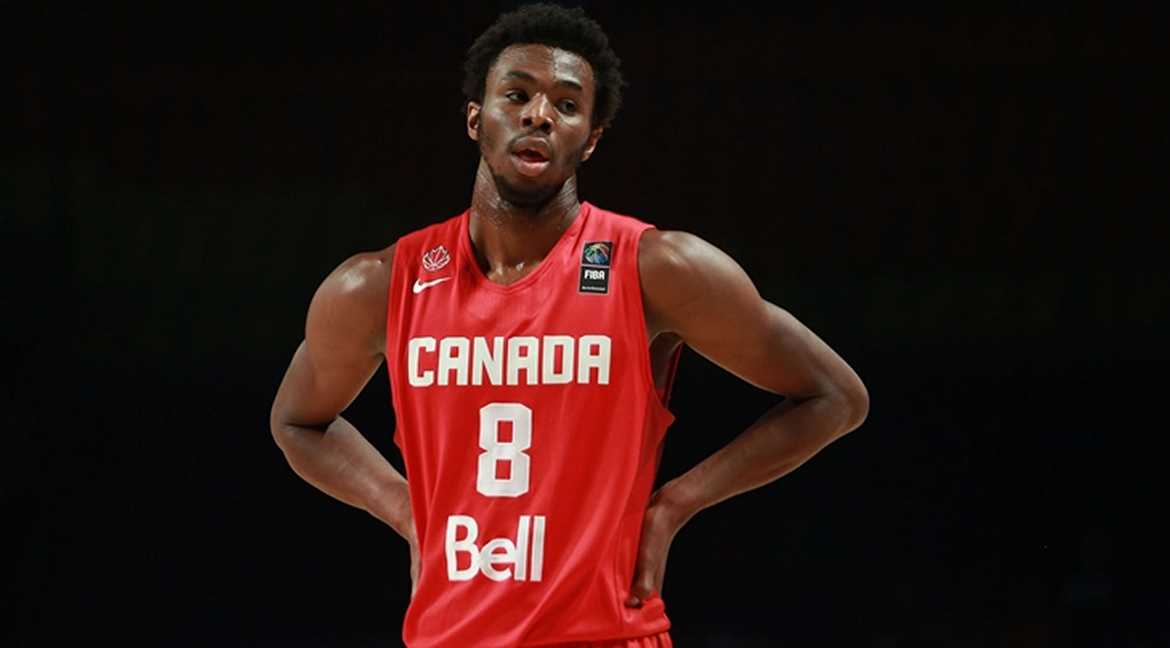 In a statement released Friday, Wiggins said he will be focusing on his immediate future with the Wolves instead of suiting up for the Canadian national basketball team this summer.

“After much thought, consideration and speaking with my family, I will not be participating in the Olympic Qualifying Tournament with the Canadian Men’s National Team in July. As my third NBA season approaches, I understand my increased role with the Timberwolves and dedication to the upcoming season must have my total focus. We are building a championship contending team, which has always been my goal. This was definitely not an easy decision and I fully support and wish Team Canada nothing but success this summer,” Wiggins said.

Another Timberwolves member, Gorgui Dieng, will not be part of Senegal’s squad for the Manila OQT, as reported by FIBA.

Canada and Senegal are both in Group A of the Manila OQT with Turkey. The Philippines, France, and New Zealand are in Group B.