Tony Parker given the rockstar treatment in Manila: pic.twitter.com/FIqHYVZo8k

French national team key players Tony Parker and Nicolas Batum got a first-hand experience of the Filipinos’ passion for basketball after they took time to interact with fans Sunday night.

France defeated Canada in the final of the 2016 FIBA Olympic Qualifying Tournament in Manila, Philippines, 83-74, to advance to the 2016 Rio de Janeiro Olympics in Brazil.

Parker delivered on his promise in leading France with 26 points on 9-for-14 shooting and also had four rebounds and four assists. Batum had seven points on 3-for-4 shooting.

Both Parker and Batum took time after the game to attend to Filipino fans’ requests for pictures and autographs before boarding the team bus.

They gamely signed caps, printed photographs of him, basketballs, shirts, and even the back of cellphones.

Parker said he felt overwhelmed about his entire stay in Manila and how they were treated.

“Unbelievable. Philippines, it was unbelievable the way they welcomed us,” Parker said.

“They are very friendly. (Basketball) is the number one sport here. They showed me a lot of love. I feel like I am a rockstar here now. It’s unbelievable.”

Parker added he we satisfied about extending his international career and making it the Olympics again.

“Unbelievable feeling. I am very happy for my country that we are going to the Olympics. It was our goal, and we played a great game tonight.” 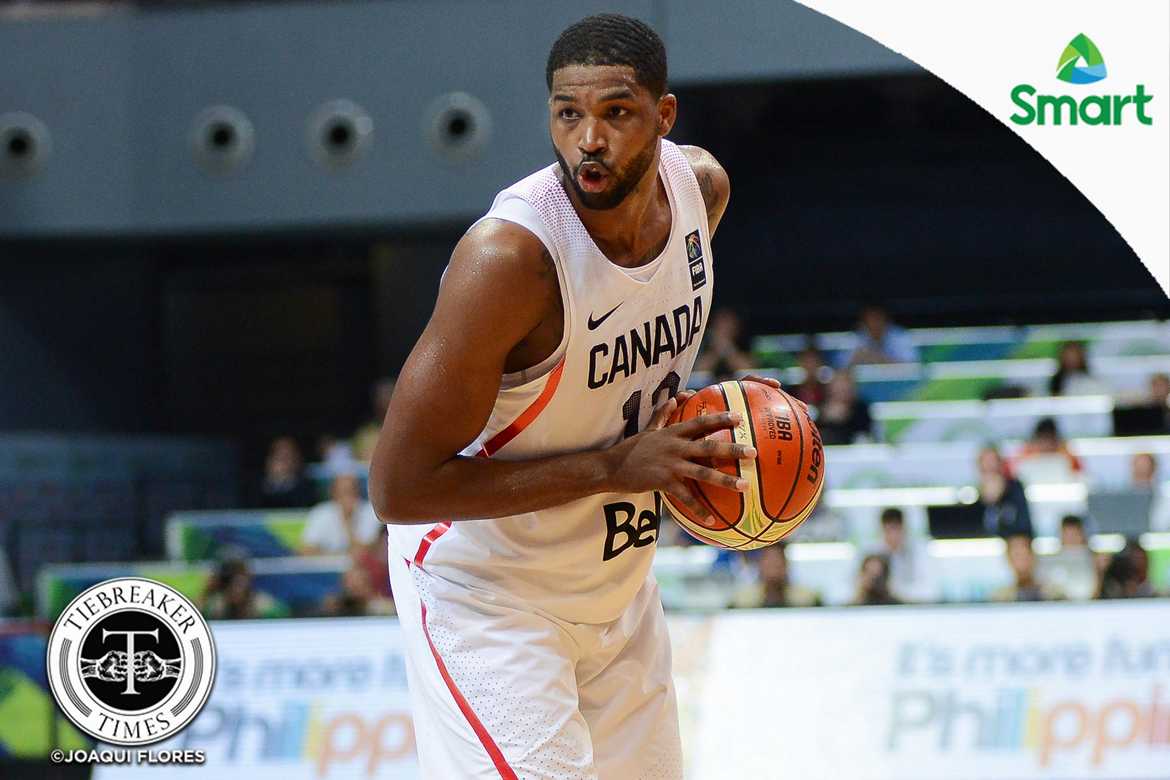