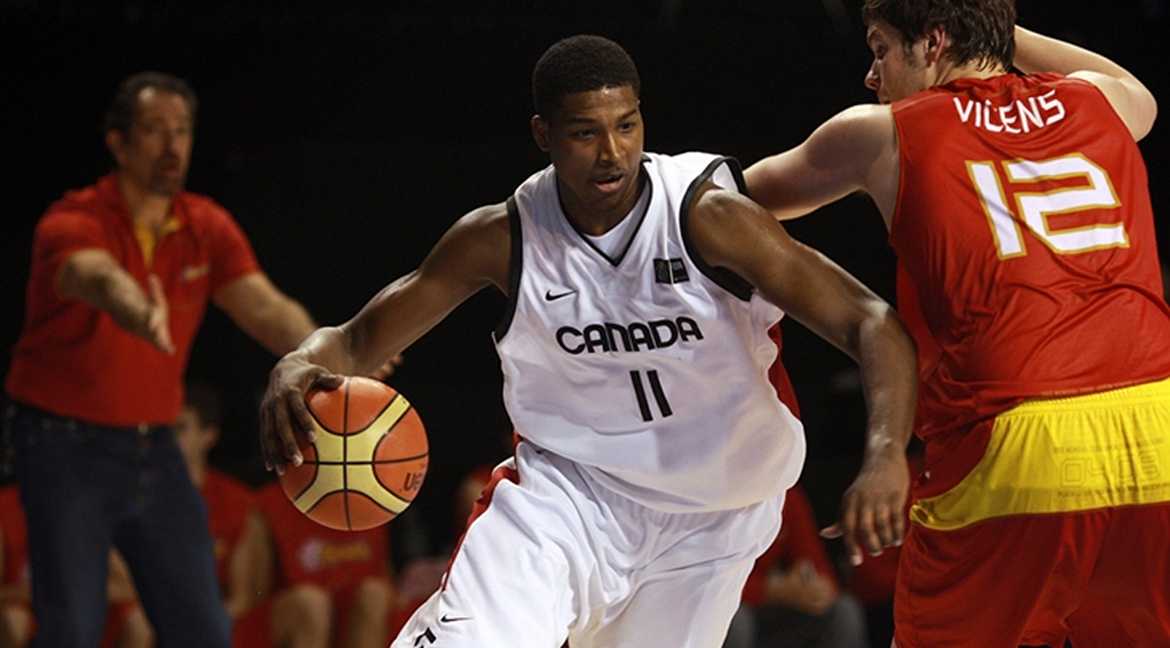 The Canadian national basketball team has finalized its roster for the 2016 FIBA Olympic Qualifying Tournament in Manila, Philippines on Sunday, just less than 48 hours before the event tips off on Tuesday.

“Our goal is to qualify for the Olympics. We are focused on one practice at a time and one game at a time,” Triano said.

“We are facing some of the top teams at the qualifier and have prepared by completing a rigorous preparation schedule in Europe,” team manager Steve Nash said.

“We have a tremendous opportunity to achieve an Olympic berth and our players and staff will be doing everything possible to achieve our goal of qualifying for Rio.”

Five of Canada’s 12 members for the Manila OQT roster played in the 2015 FIBA Americas Championship. Three suited up in the 2015 Pan Am Games.

Canada had a 4-1 record in their preparations games against China, Croatia, Italy, and Puerto Rico.

The team is in Group A of the Manila OQT and shall battle Turkey on July 5 and Senegal on July 6.