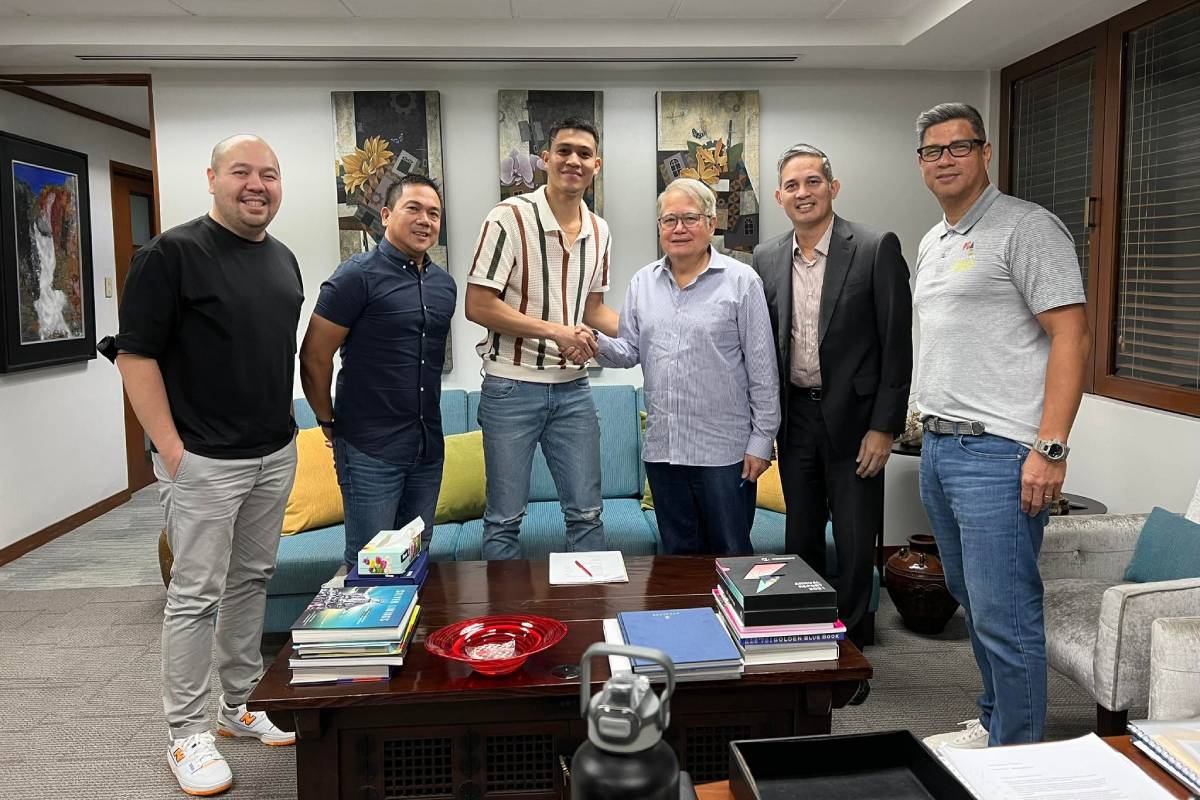 Calvin Oftana will be calling TNT his home for the next three years.

The third overall pick in the 2020 PBA Rookie Draft signed a three-year, max deal with the Tropang Giga on Tuesday.

Oftana, along with Raul Soyud, was traded from NLEX to TNT by way of a three-team trade last September 14.

In his last conference with the Road Warriors, Oftana averaged 17.0 points, 7.8 rebounds, 2.8 assists, and 1.6 steals per game.

Oftana will make his TNT debut tomorrow against Magnolia at 5:45 PM.