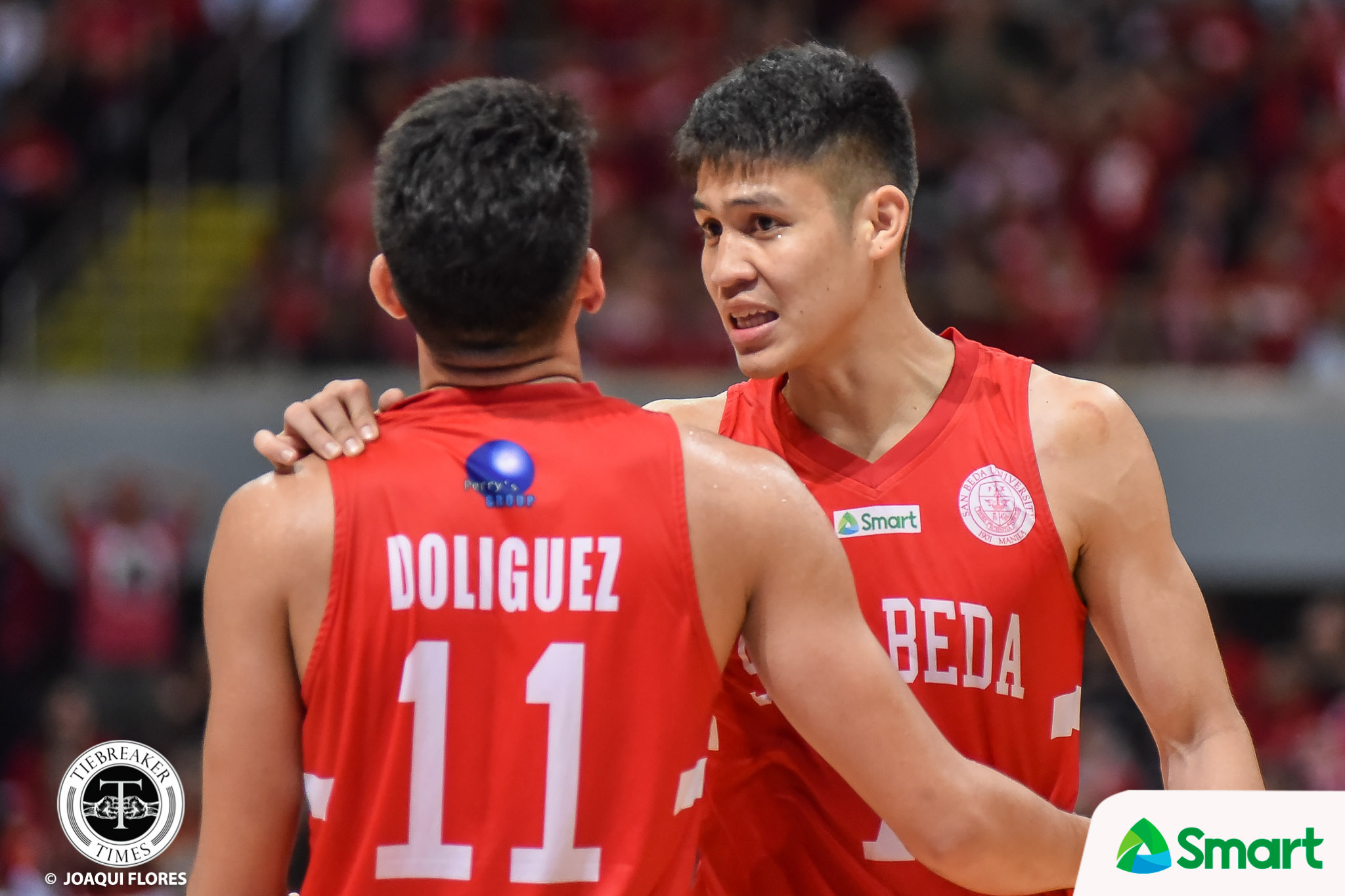 With their backs against the wall, Calvin Oftana made sure to show San Beda why he is their Most Valuable Player.

Just like in Game One, the Red Lions figured in another tight contest with arch-rivals Letran Knights. But unlike Game One — which saw the 6-foot-4 utility forward miss a wide-open triple that resulted in a Letran win — Oftana did what he does best in the clutch.

In their do-or-die game, Oftana — who was hailed as the season MVP earlier in the day — willed San Beda on his own late. 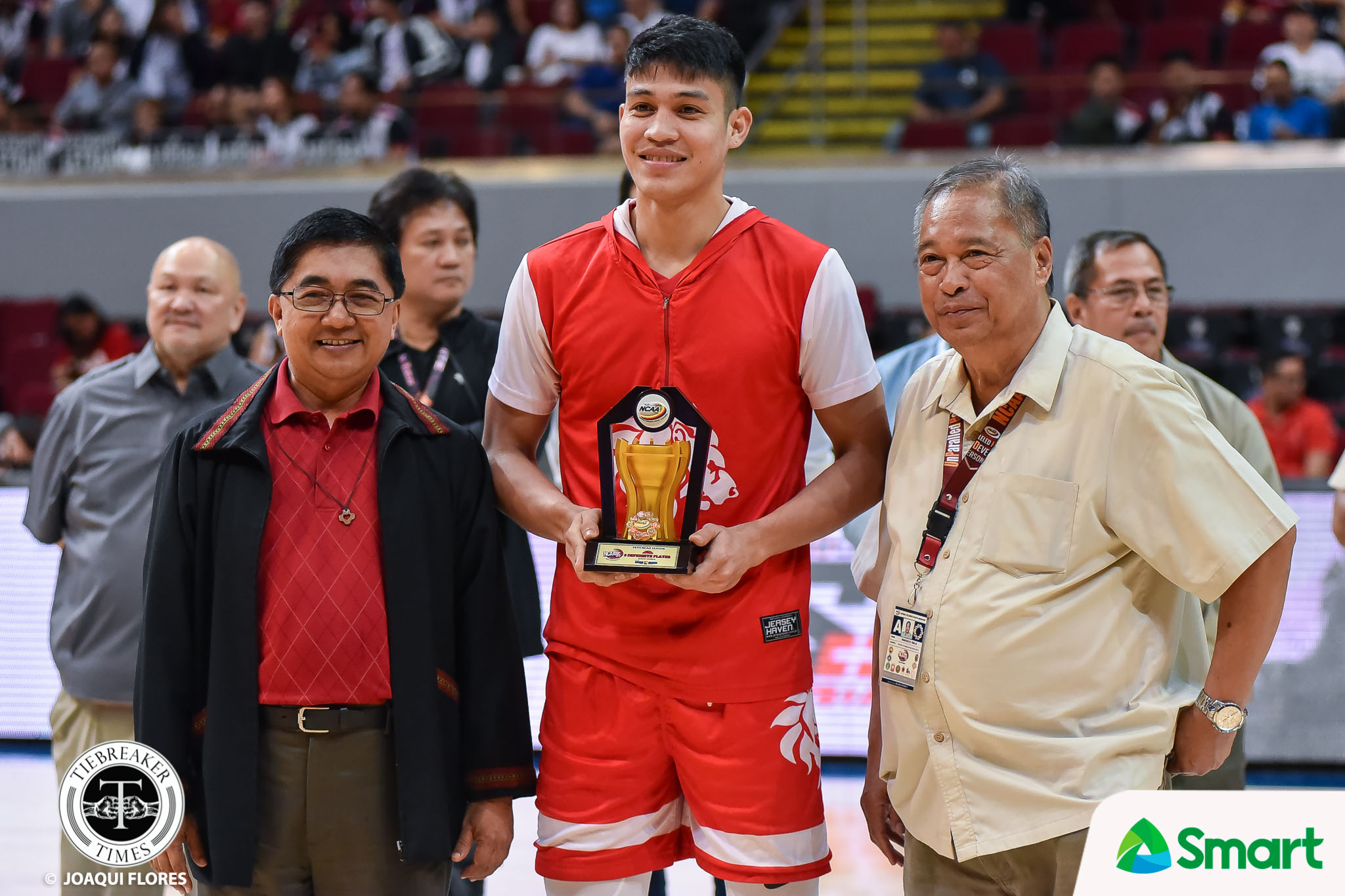 Down by two with 19.1 seconds left, the fourth-year forward scored on an and-one for his 11th point in the quarter.

James Canlas, who was Oftana’s partner in the final frame, then sealed the deal with two free throws to give San Beda one last shot for glory on Tuesday.

With their legacy on the line, Oftana and the Red Lions are planning just one thing — to win it all.

Fran Yu laments not being there for Letran late