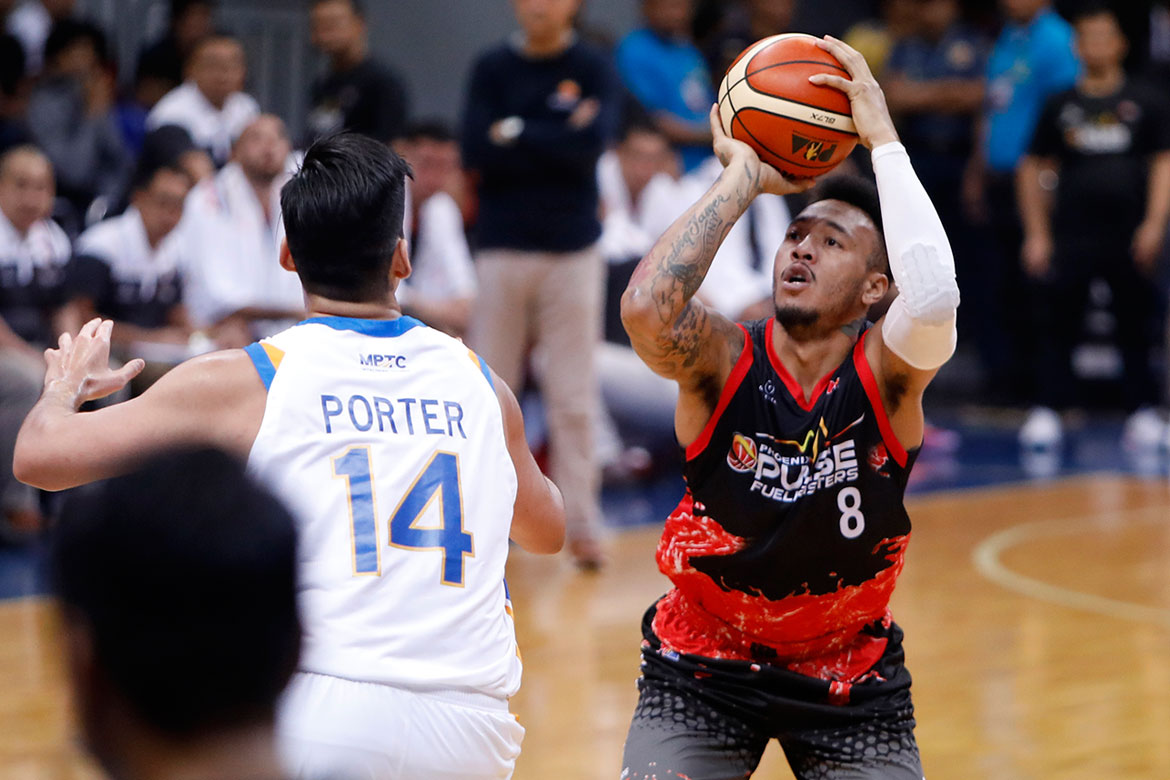 Calvin Abueva rose to the occasion for Phoenix Pulse on Friday evening. His block on Bong Galanza’s potential game-winning three-pointer from the wing saved the Fuel Masters from the clutches of the gutsy NLEX Road Warriors, 83-82.

Abueva’s heroics helped the Fuel Masters book their fifth straight win. They have solidified their hold of the top spot of the 2019 PBA Philippine Cup team standings with a clean 5-0 record – their best start ever in franchise history.

The last time a team started the Philippine Cup with five consecutive wins was the San Miguel Beermen, who went on to cop the conference crown – their fourth straight – at the expense of the Magnolia Hotshots in five games.

But before setting their sights on anything so grand, the eight-year pro remains focused on what’s present.

The Fuel Masters’ upcoming schedule this February will feature tough teams. They will face the Rain or Shine Elasto Painters (4-1) this Sunday, before battling the 2018 Governors’ Cup finalists Alaska Aces on the 27th.

Phoenix will then face all three SMC teams – Magnolia Hotshots, Barangay Ginebra San Miguel, and the men-on-a-mission Beermen – on March.

Still, the seven-year vet is satisfied to have earned this many wins, which will be beneficial come the playoff race.

Necole Ebuen’s gutsy Game Two performance was for the haters