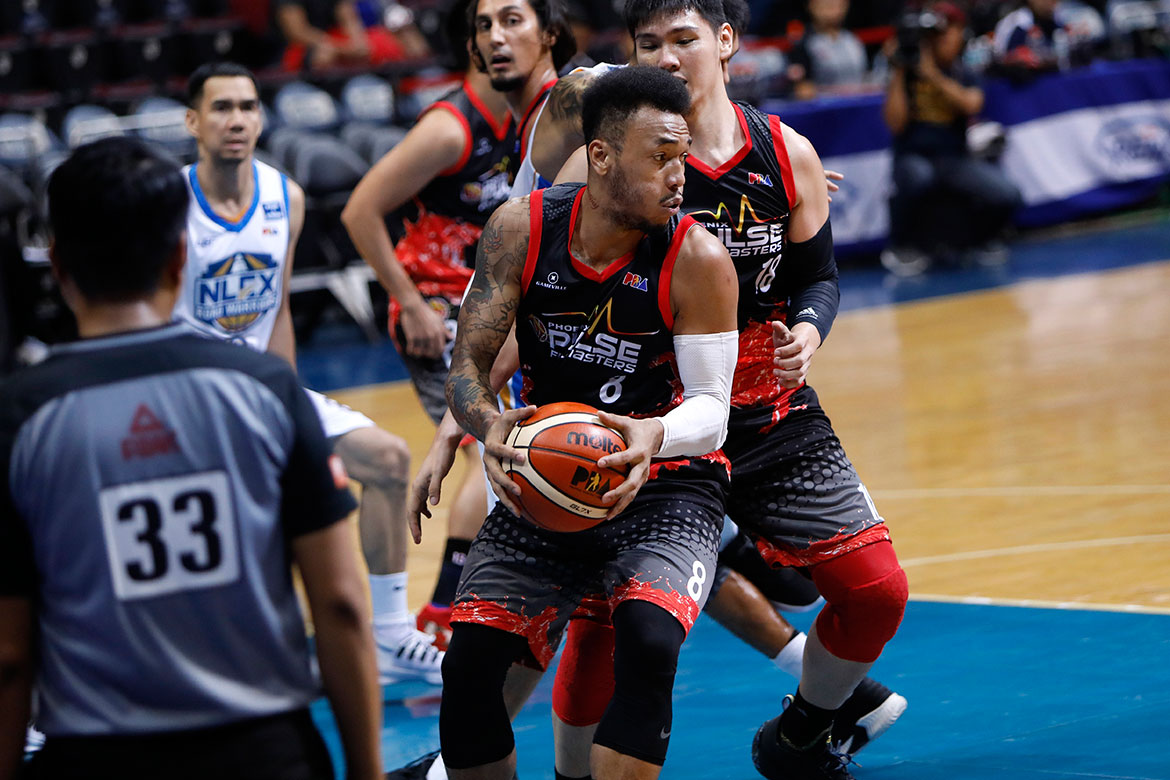 Calvin Abueva’s huge defensive play in the dying seconds saved the Phoenix Fuel Masters from the clutches of the NLEX Road Warriors, 83-82, Friday evening at the SM Mall of Asia Arena in Pasay.

Abueva blocked Bong Galanza’s three-point attempt with less than two seconds left for the victory. He also saved the Fuel Masters from a huge meltdown, as they blew a 17-point cushion from the first half and even went down by 11 points early in the third chapter.

Phoenix have solidified their grasp on the 2019 PBA Philippine Cup top spot with a clean 5-0 record.

Phoenix went hot in the first half and posted a 17-point lead, 32-15, early in the second frame. But NLEX then responded with a 29-12 blitz to trim the deficit to just a point heading into the break.

The Road Warriors carried over their rhythm in the third quarter, opening the period with 10 unanswered points – punctuated by a Larry Fonacier basket – to take a 54-45 lead.

They would go on to enjoy their position at the driver’s seat, until Wright strapped Phoenix on his back by leading a 9-0 run to give his side the lead back, 83-77, with 2:45 remaining in the fourth quarter.

However, young guns in Bong Galanza and Philip Paniamogan came through. Together, they made five straight points to knock within a solitary point, 82-83, with 56.4 seconds on the clock.

The breaks seemed to go in the Road Warriors’ way when Perkins missed the go-ahead bucket. They were able to secure the loose ball and call a timeout with 2.3 seconds left to play.

NLEX tried to execute a potential game-winner, but Abueva swatted away Galanza’s three-pointer. Phoenix then got the ball and kept it to preserve the win.

JR Quiñahan led NLEX with 14 points. Galanza had 12 points, while Poy Erram made 11 markers and 15 rebounds.

Phoenix will next face the Rain or Shine Elasto Painters on Sunday, February 10 at SMART Araneta Coliseum, while NLEX will play the Blackwater Elite on March 1, Friday, still at the Mall of Asia Arena.