In every great sports story, there is always that chapter where the protagonists defeat a perennial nemesis to finally seize glory.

For La Salle Green Hills, overcoming San Beda Taytay in the Final Four of the NCAA Season 93 Juniors Basketball Championship provided the signs that it was finally their year.

Back when LSGH made the finals in Seasons 87 and 89 under coach John Flores, San Beda was just too strong in the end. The likes of Thomas Torres, Ritchie Villaruz, and Andre Paras were overpowered in heartbreaking fashion by Francis Abarcar and Arvin Tolentino back in the 2011 edition, despite winning game one of their series.

With the Greenies and Red Cubs finishing in fourth and first place respectively at the end of the elimination round, the Ortigas-based school had to do something that proved to be elusive for its past teams – beat San Beda in the post-season.

“We had a little confidence going to that Final Four before meeting them because first round and second round, we were able to beat them eh. So we got momentum from that,” said Bienvenida.

LSGH managed to beat San Beda in the first match of their series, 83-72, anchored by Cagulangan’s 27 points and Joshua David’s 12 rebounds. However, the real test was yet to come and Bienvenida knew it.

Cagulangan and Nelle were two of the best point guards at that time at the high school level. The two prodigies led their teams valiantly in that series, and their paths would cross years later when the latter transferred to De La Salle University after the former bolted to the University of the Philippines under his father’s wishes.

Cagulangan and Nelle traded shot after shot in what was one of the greatest games in the history of the NCAA Juniors Division. But rivalries are not built overnight, and theirs was founded during pre-season of that year.

It was a grueling contest for both players, as they clocked in heavy minutes for their teams. Eventually, Cagulangan who led his squad to a 110-108 victory after three overtime periods. The former Green Archer produced 29 points and nine assists, while the erstwhile Red Lion chipped in 26 points and eight assists.

Come the final buzzer, the green gallery erupted with joy as the Greenies finally overcame their perennial nemesis. After finally leading his alma mater across the finish line, Bienvenida was in tears because of the enormity of what his boys, dead-exhausted after giving everything on the floor, had achieved.

With LSGH finally conquering San Beda in the post-season, the stars eventually aligned for the Greenies. They prevailed over the Mapua Red Robins to annex the school’s maiden title in the NCAA, and the Green and White’s first juniors crown after 52 years in the said league after De La Salle College last won it in 1955. 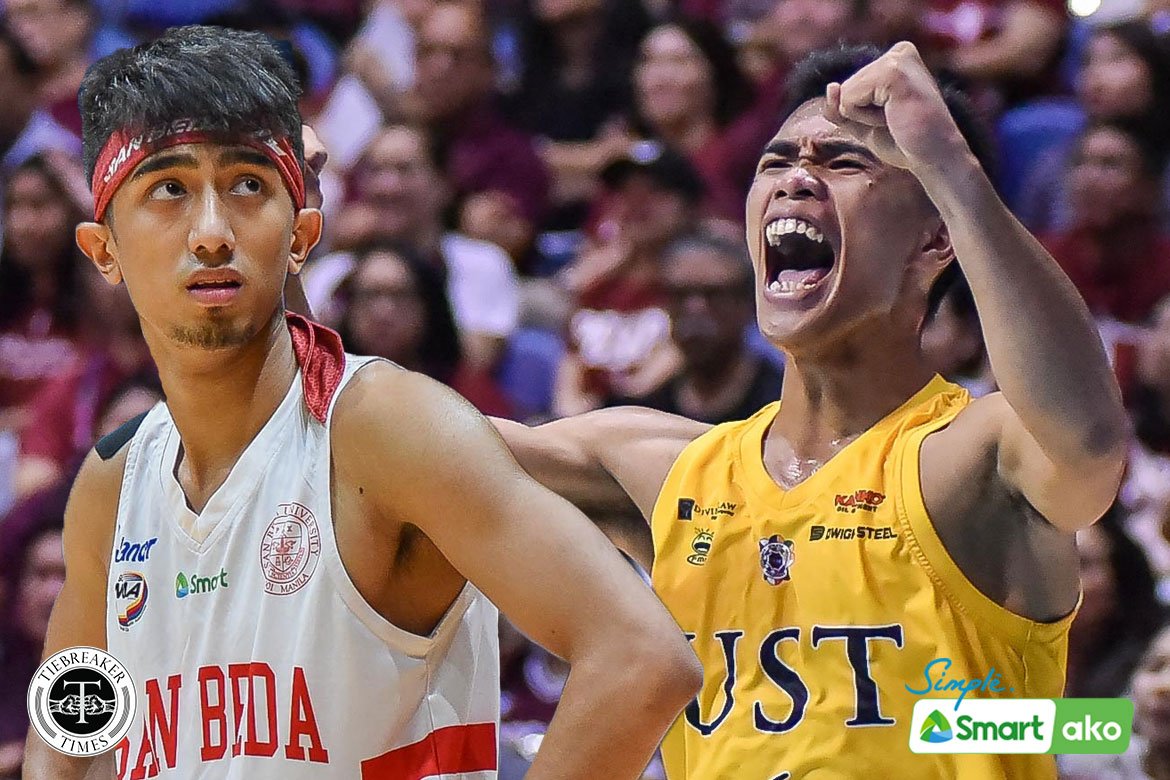 The original The Fast and The Furious tag was bestowed on Ginebra’s beloved duo of 2009 PBA MVP Jayjay Helterbrand and 2012 MVP Mark...

Evan Nelle was one of the first players whom Green Archers head coach Derrick Pumaren talked with regarding La Salle’s interest in securing the... 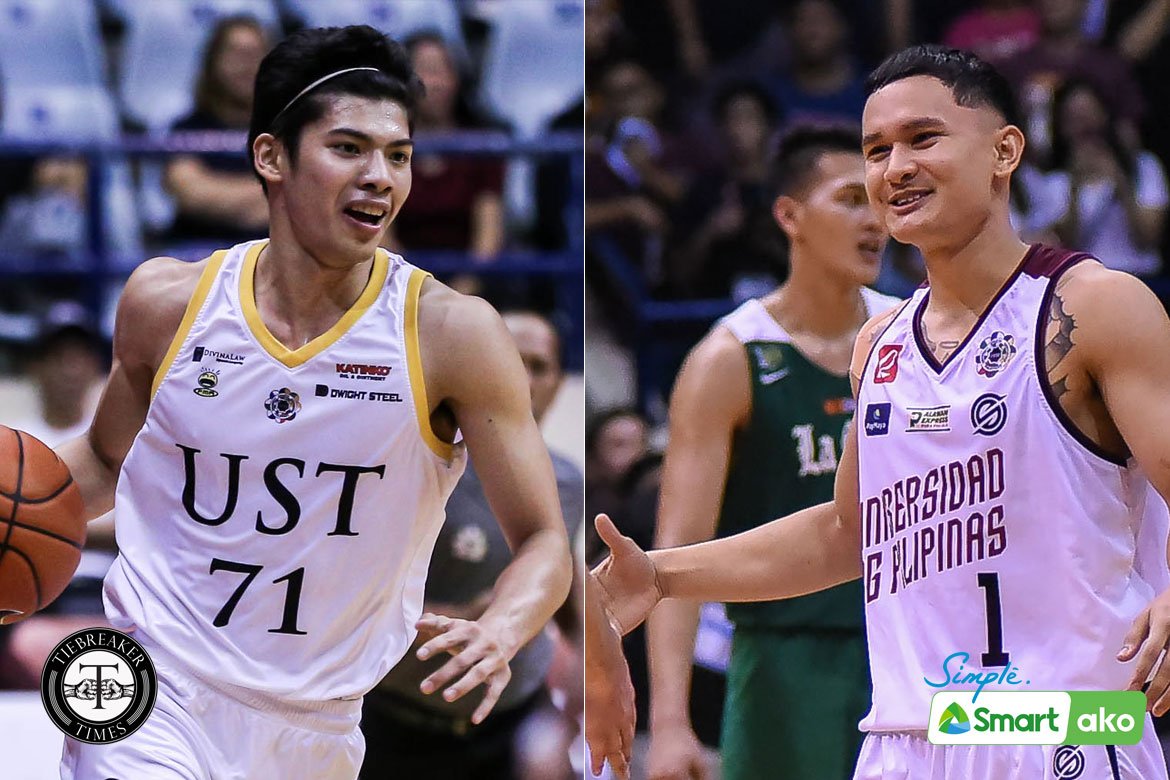 Social media started buzzing after Tiebreaker Times broke the news that University of Santo Tomas and CJ Cansino had “parted ways”. As of publishing,...