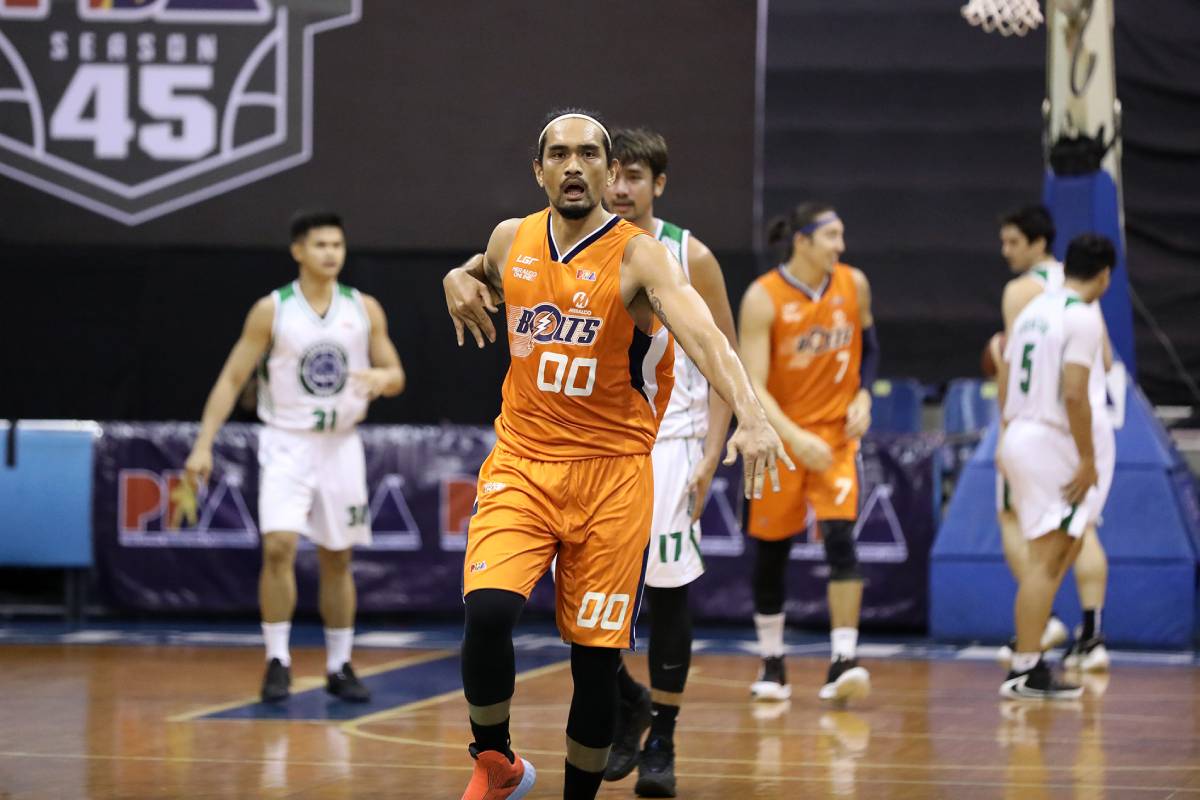 SMART CLARK GIGA CITY – Meralco didn’t have the services of Reynel Hugnatan in its 2020 PBA Philippine Cup tiff versus Terrafirma Sunday as the veteran big man sat out no thanks to a strained groin.

Bolts head coach Norman Black admitted that they missed the presence of the 42-year-old, who’s been one of their leaders this season with averages of 13.0 points and 4.4 rebounds before getting hurt versus TNT Saturday.

“Yes, of course. Reynel has been a really consistent threat for us this conference, particularly on the offensive end of the court. He’s been rebounding the ball pretty well. We missed his absence today,” he said.

Fortunately for Meralco, there was Bryan Faundo who stepped up in his place.

Seldom used this conference as he only logged an average time of six minutes prior to Sunday, the 6-foot-6 center played for 18 minutes and 46 seconds, and made the most out of it by producing 10 points and seven rebounds.

“Luckily for us, Bryan Faundo stepped up and played a great first half for us and scored 10 points. He led us in scoring in the first half,” said Black as the 11-year veteran scored all of his points in the first half.

The 36-year-old, who went undrafted in the 2009 Rookie Draft) was among the six Orangemen who finished in double figures in the thrilling 95-93 win that moved them on the cusp of clinching their first All-Filipino quarterfinal trip in half a decade.

Meralco will now have a couple of days of respite before facing NorthPort on Wednesday. And Black hopes that Hugnatan will be healed and be able to play by that time as they look to better their playoff chances.

“Reynel hopefully will be back Wednesday when we play NorthPort.”