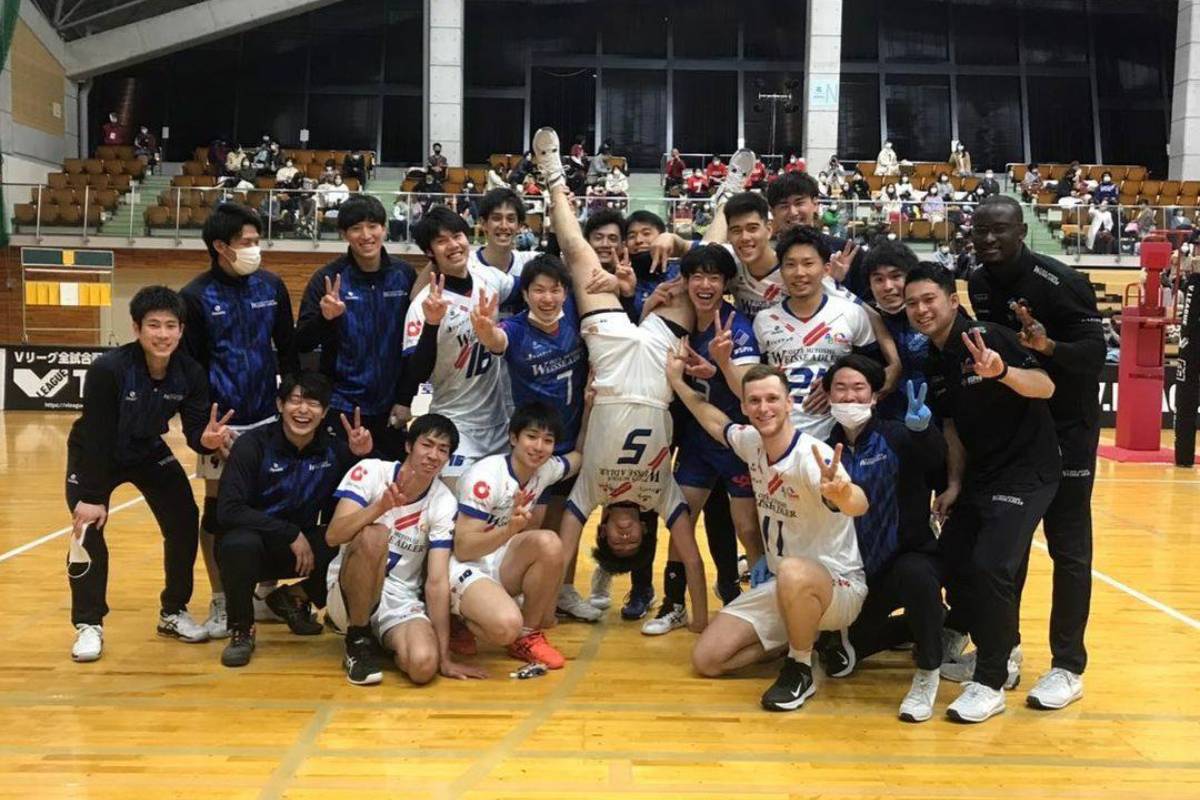 Bryan Bagunas and Oita Miyoshi capitalized on their momentum, notching their second-straight win after a 20-game drought.

The 6-foot-5 Filipino star proved why he is one of the best scorers in the league, uncorking 32 points on 26 attacks, three blocks, and three aces.

Fellow import Curtis Stockton was on target anew after a 32-point outing yesterday, getting 33 this time on 30 spikes, a block, and two aces.

Kota Yamada provided the local support again for the victors with 15 markers, including four service aces.

Weisse Adler improved to 2-20, still at the last place but are just a game away from the Tridents at 3-19.

Rivan Nurmulki dropped 33 points in the losing cause while Takahiro Tozaki added 19.

Bagunas and Oita aim to keep their hot streak going against JT Thunders on Saturday, Feb. 13, 12 pm at the Hiroshima Green Arena.