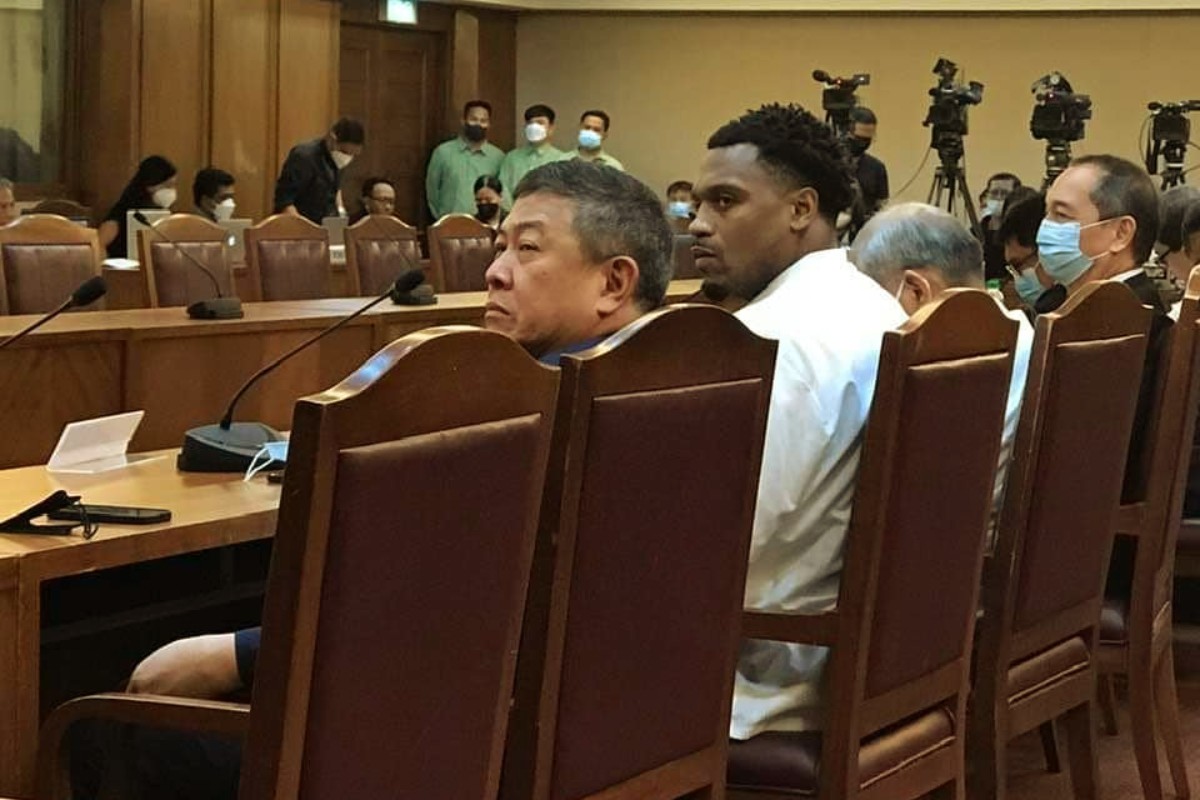 Justin Brownlee has passed the first hurdle in his quest to become a naturalized Filipino.

The House of Representatives Committee on Justice approved on first reading House Bill No. 825 or “An Act Granting Philippine Citizenship to Mr. Justin Donta Brownlee.”

“​It is my distinct honor and privilege to sponsor House Bill No. 825 otherwise known as “An Act Granting Philippine Citizenship to Mr. Justin Donta Brownlee.

​”Throughout Mr. Brownlee’s very decorated and illustrious career in the PBA, he was able to attain five PBA championships and two Best Import awards with career averages of 28.9 points per game, 12 rebounds per game, 5.6 assists per game, 1.9 steals per game, and 1.7 blocks per game. He is also the first PBA import to record 400-plus three-pointers made and ranks 1stamong PBA imports for three-points made with 404 as of July 24, 2022. Lastly, he ranks as fifth in the all-time PBA imports scoring leaders with 4,539 points as of April 2022,” it continued.

“​Truthfully, Mr. Brownlee has brought enormous pride and joy to all of Filipino basketball fans through his hard work in the PBA. On his part and since 2018, Mr. Brownlee has been consistent with his desire to make our country his permanent home and is very much willing and able to represent the Philippines in the international basketball scene as a member of Gilas Pilipinas Men’s Basketball team,” he added.

“​Today Madam Chair and my distinguished colleagues, we have the distinct opportunity of providing our Gilas Pilipinas Men’s Basketball team with a truly dependable ally in their quest to proudly represent our country in the upcoming February 2023 sixth and final window of the FIBA World Cup Asian Qualifiers which will be hosted by the Philippines, and the FIBA World Cup 2023, in the person of Mr. Justin Donta Brownlee. ​For these reasons, I implore the aid of my distinguished colleagues for the swift passage of this measure. Thank you.”

The Bill will now be to the Committee on Rules for a second reading before going up to the lower chamber for a third reading.

It will also undergo the same process in the upper chamber of congress.