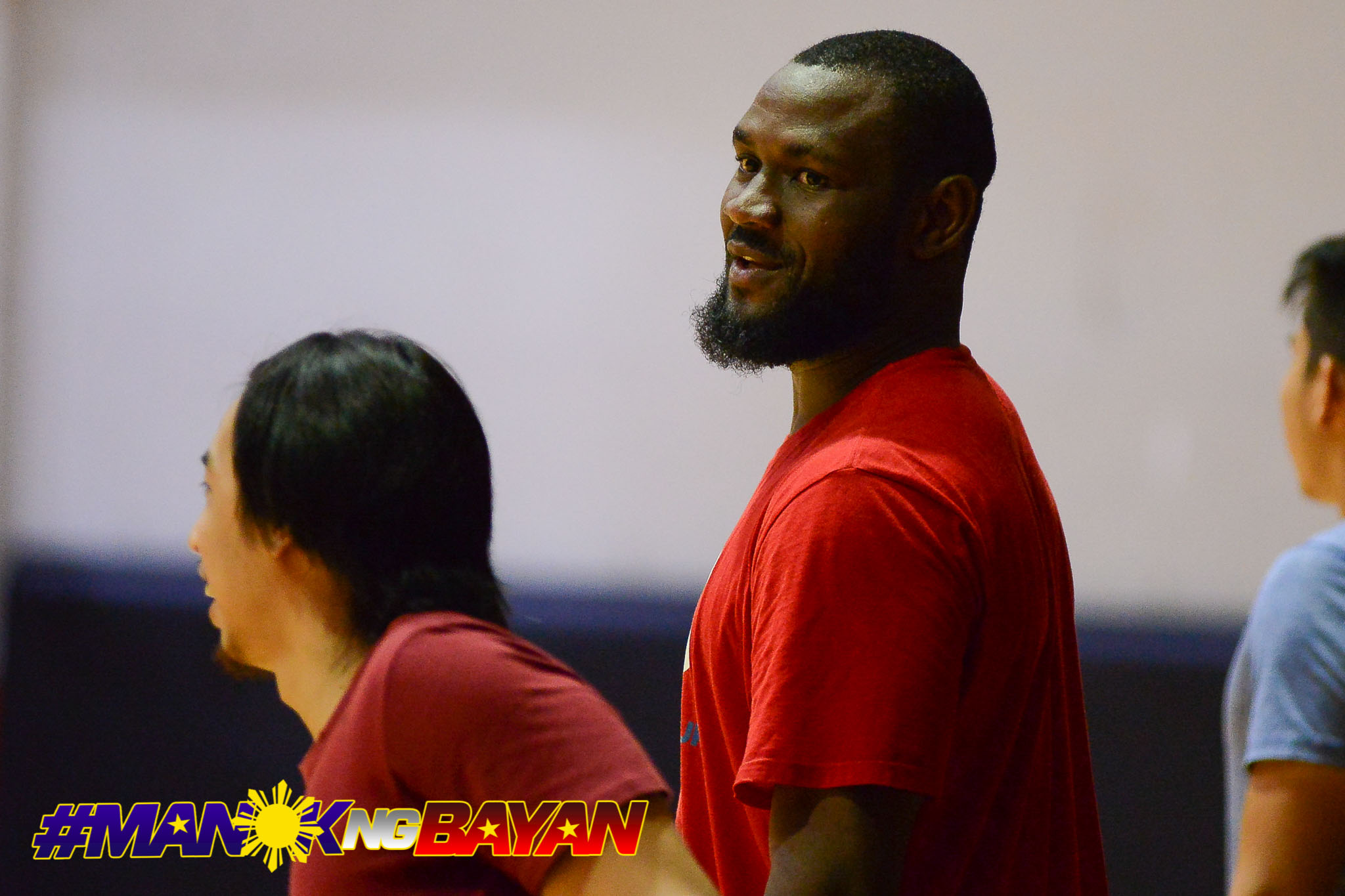 A video surfaced on social media on Saturday evening that saw UP Fighting Maroons Nigerian student-athlete Bright Akhuetie throw punches against members of the Muntinlupa Cagers in a tune-up game, Saturday in Alabang.

According to third-year UP head coach Bo Perasol, the two teams were already getting physical during the start of the game before things got out of hand in the second quarter.

Akhuetie and Dhon Reverente got into it, resulting in a bench-clearing brawl.

Perasol and the brass of Muntinlupa decided not to continue the contest.

“It’s just the usual action amidst a heated game. Nothing serious. In fact, we both agreed na hwag na lng ituloy para wala ng any untoward incidents na mangyari. All part of the game,” he expressed.

No sanctions will be imposed on the Fighting Maroons, as the game is not under the jurisdiction the UAAP.