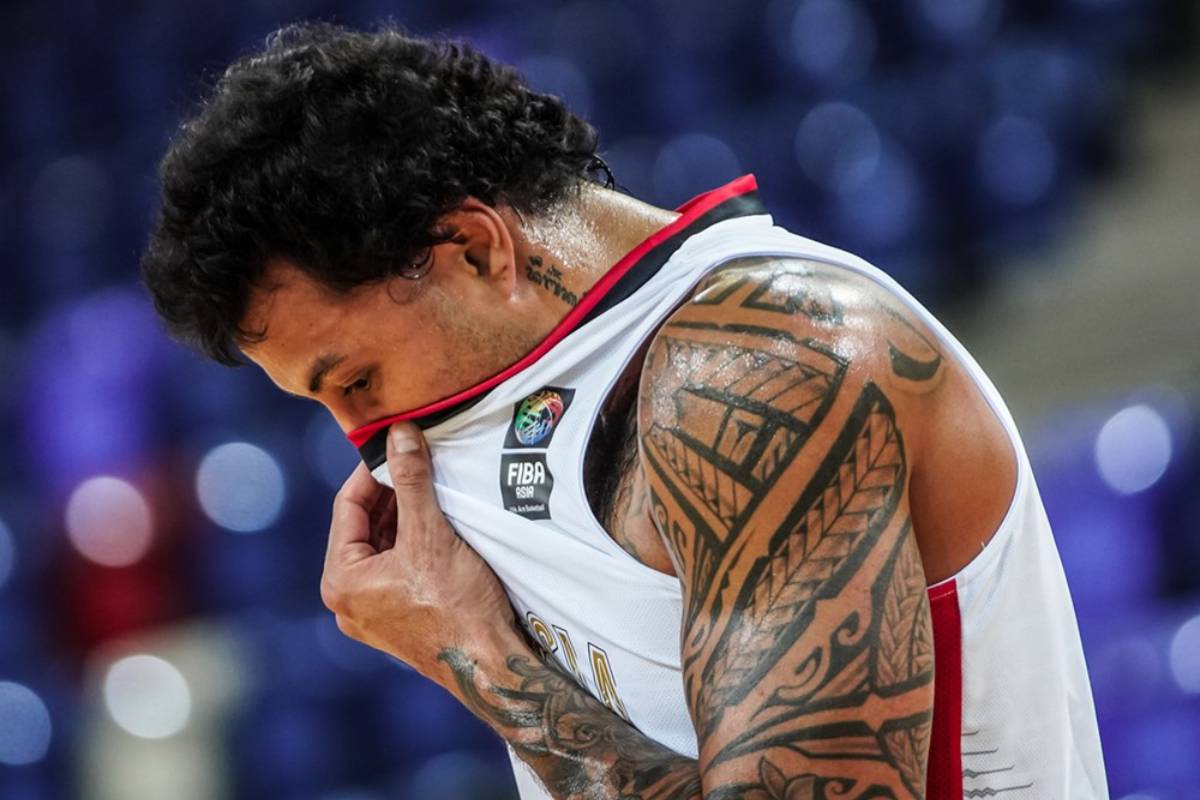 Indonesia will not have one of its best players for the FIBA Asia Cup 2021 Qualifiers’ third window next month In Clark, Pampanga.

No less than national team head coach Rajko Toroman revealed that Brandon Jawato will not suit up for the upcoming tilt due to an injury.

“We also have one big problem that’s Brandon Jawato, who had surgery one month ago and for sure, he will not play in the window,” he told Radyo5’s Power and Play with Kom Noli Eala. “But I hope that he will play in FIBA Asia.”

The Indo-American forward led the Indonesians to their first win in the Qualifiers through a 90-76 mauling of Thailand in the previous window last November in Bahrain. There, he produced 22 points, eight rebounds, and eight assists.

He was initially acknowledged as a naturalized player but FIBA cleared him as a local as the body put into consideration the fact that he has an Indonesian-born father, and he has been living and playing in the country since 2015.

Toroman admitted that it would be difficult for Timnas to go at par with the Philippines and South Korea without the 27-year-old Jawato, although he vowed that his wards will try to compete as much as they can.

Indonesia will play the cagers from East Asia on June 17 before facing the Filipino dribblers the following day. It will cap off its third window campaign against another ASEAN rival in Thailand on the 20th.

“I don’t think that at this moment, without Brandon, we can touch the Philippines and Korea. We’ll try our best, we will do a lot of effort,” said the Serbian mentor, himself a pioneer of the Gilas Pilipinas program.

#ReadMore  Eduard Folayang suffers upset at hands of Buist in ONE: Fire and Fury

Also missing the window will be top Indonesian prospect Derrick Michael Xzavierro, according to Toroman. The 6-foot-8 teenager went to Canberra, Australia just recently for the NBA Global Academy.

With this, the team will be made up of players that suited up in the 30th Southeast Asian Games, with naturalized center Lester Prosper leading the way.

“Mostly it will be the players that played in SEA Games with Lester Prosper,” said the 66-year-old, who’s been with Indonesia since 2019.

“We have two good point guards, Prastawa and Hardi; we have domestic players, we have Agassi and Abraham, who is probably the best player without Brandon in Indonesia; we have Arki Wisnu who is a very experienced guy, high-quality player; and we have Vincent for the position five.”