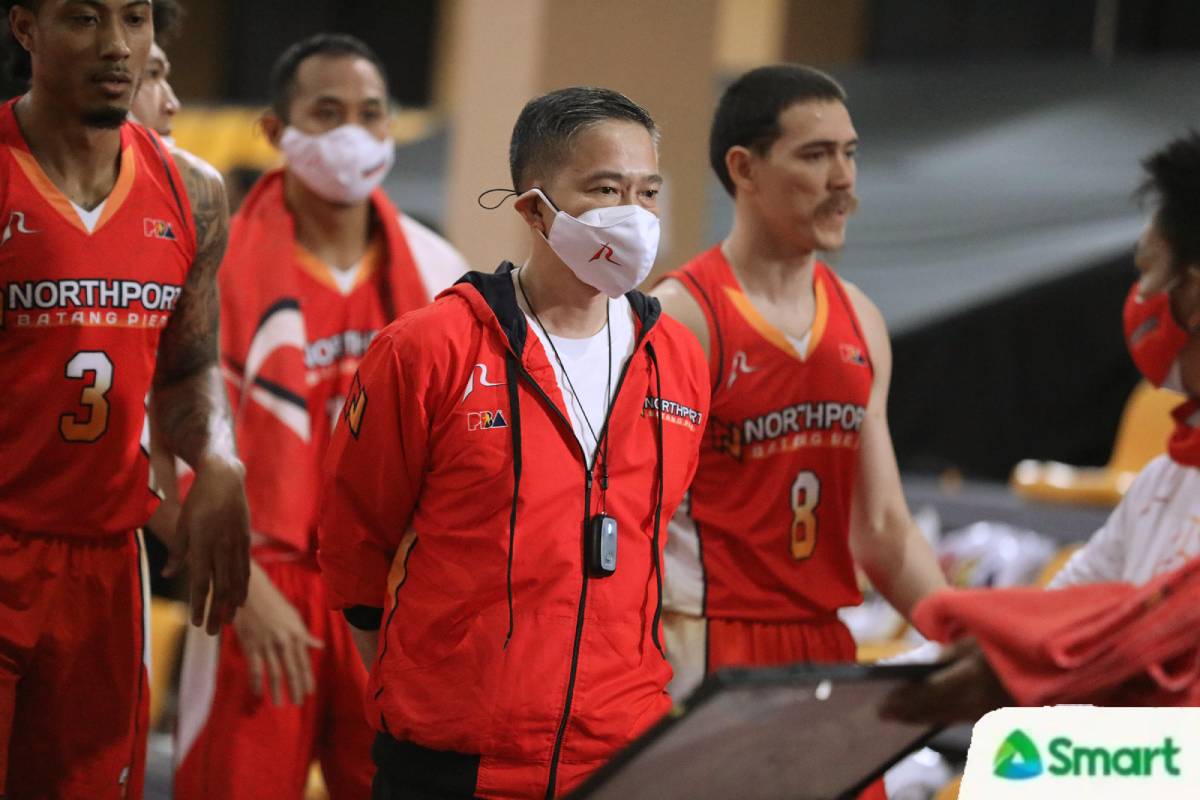 The NorthPort team manager is back to his usual role now that Pido Jarencio has returned to fulfill his head coaching duties.

“Coach Pido and the coaching staff are back in Pampanga,” the soft-spoken executive confirmed through a text message to Tiebreaker Times.

Tan had to enter the Pampanga semi-bubble to serve as the Batang Pier’s interim mentor for last week’s PBA Philippine Cup. Jarencio and his staff, meanwhile, underwent the league’s health and safety protocols.

And it became a stint to remember for him.

Together with assistant manager Waiyip Chong, the two helped the team conquer Blackwater, Terrafirma, and NLEX – all in a five-day span.

So from winning just once in its first four games of the conference, NorthPort is currently sitting at sixth in the standings with a 4-3 record.

Tan, however, did not take all the credit. Instead, he still insisted that the coaches at home and the players did wonders in the remarkable run.

The one-time NCAA champion coach with Letran singled out players like Sean Anthony, Kevin Ferrer, and Robert Bolick for being his ‘assistants.’ 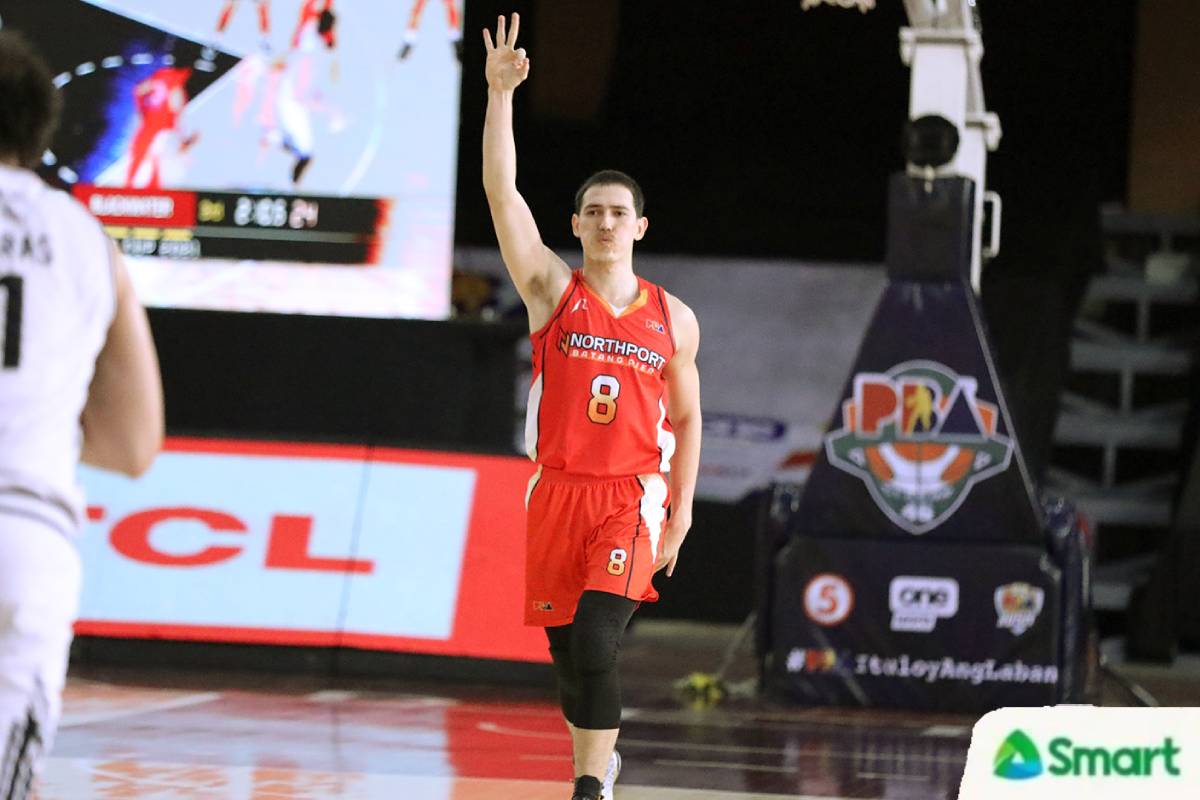 But now, the reins are in the hands of Jarencio and Co. once again, and their comeback will be against frontrunner TNT on Wednesday.

Tan has already left the Batang Pier’s den in the province, and will continue to monitor his team in the comfort of his own abode.