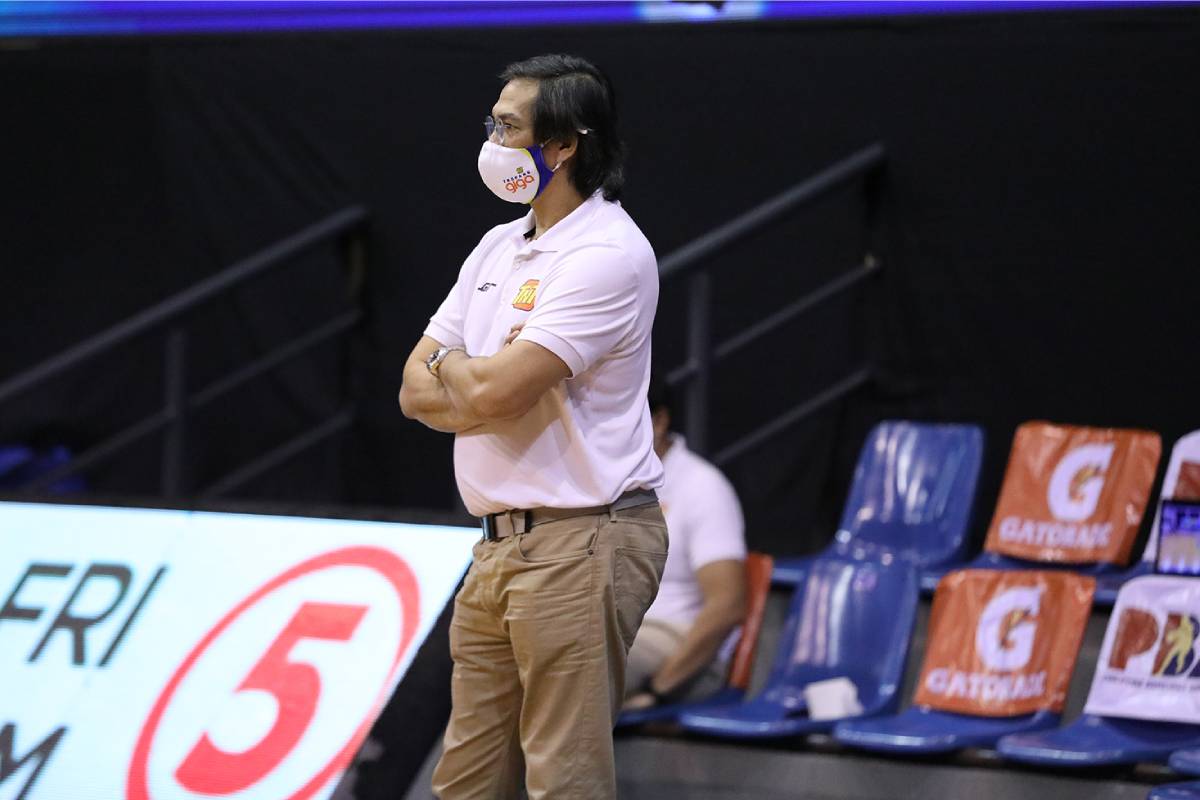 Head coach Bong Ravena admitted that he and the Tropang Giga have thought of that, since that the best-of-seven series’ first two games came down to a few possessions that didn’t go their way.

Back in Game One last Sunday, TNT actually held a 92-90 lead late in the fourth, only to lose in overtime, 94-100. It then appeared to rout the Gin Kings in the next game but failed to protect its 15-point lead and bowed, 90-92.

Had the Tropa won those, they would have had a commanding 3-0 lead at this point after their 88-67 triumph in Game Three, Friday night.

But there’s no reason for them to worry about the past, said Ravena. They simply have to soldier on and look for ways to win, and they did just that.

“Naisip rin namin ‘yan — our last two games, parang sana amin ‘yun. Pero wala eh. We just have to deal with that 0-2 and gawan talaga ng paraan how to win,” he said moments after the match at the AUF Sports and Cultural Center.

Ravena takes particular pride in TNT’s composure in the win that prevented their slide into a dangerous position.

It was like Game Two all over again. The Tropang Giga saw their 49-34 lead become just two, 54-56, with less than three minutes left in the third canto. But this time around, no meltdowns took place.

Behind Jayson Castro, Poy Erram, and Ryan Reyes, TNT responded with a 10-2 run for a 66-56 lead to end the chapter.

After that, the game was never in question. The Tropa kept their foot firmly on the gas, all the way to the 21-point triumph.

“Like last game, ‘yun na nga, we led by 15, then wala na. Talo pa kami. Pero sabi nila, we have to protect our lead,” Ravena said.

Still, as glad as he is, Ravena insisted that TNT hasn’t achieved anything yet except winning one game.

“We just hope on Sunday, we just play harder and better. ‘Yun lang.“