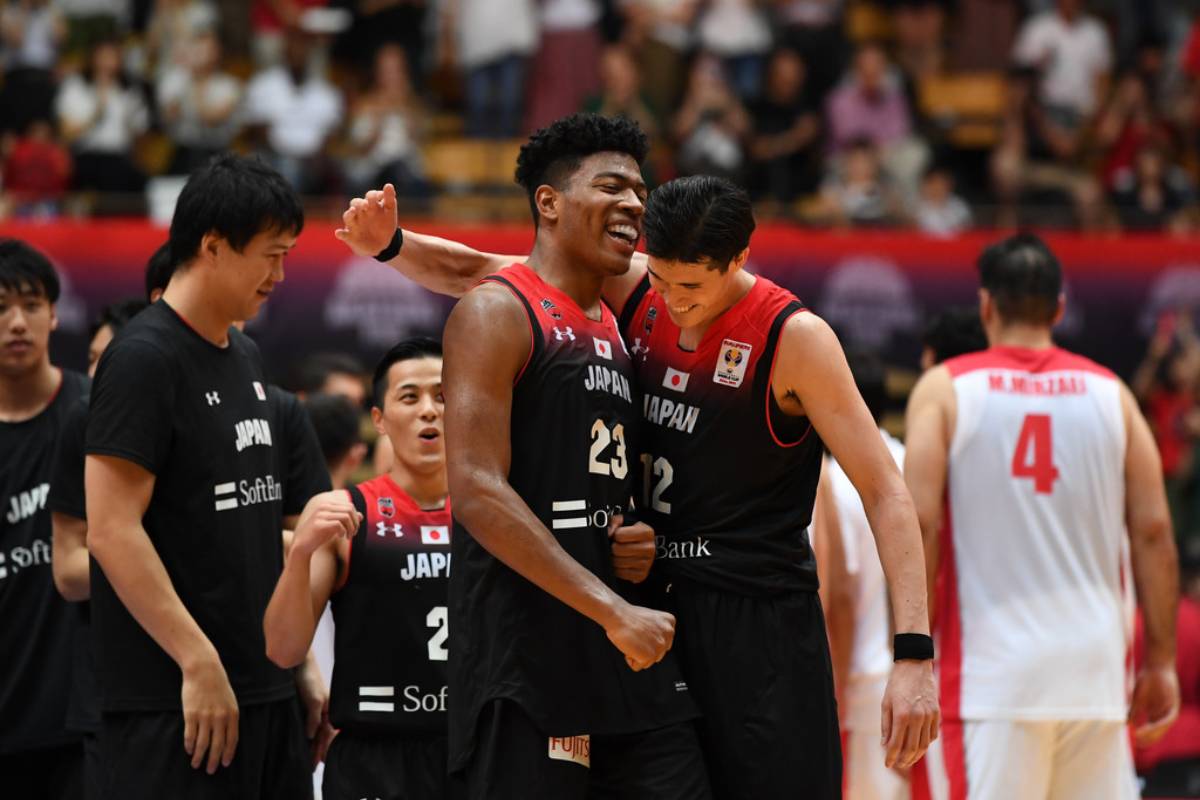 Questions now arise for the Japanese Basketball Association on whether their NBA pros in Rui Hachimura and Yuta Watanabe will be available for both the Tokyo Olympics and the FIBA Asia Cup.

Japan head coach Julio Lamas has assured of the two’s commitment for the Games that begin on July 24. Both 6-foot-9 forwards will also take part in their buildup that includes several friendlies with Iran.

But for the FIBA Asia Cup from August 16-28 in Jakarta, Lamas said it remains unlikely that they will take part.

“I think it’s not easy for them to play in the Asia Cup. With the protocols of this year, all the situations are very complicated. Many quarantines, many isolations, many stuff,” said the Argentinian mentor.

“I think it’s not easy for them to play.”

Of course, Lamas would want to field their best team come the continental meet since the only remaining FIBA tournament after that is the World Cup Qualifiers. Moreover, Japan wants to prove that it is now better than their ninth place finish in the same tournament four years ago.

But the ongoing pandemic has made it hard for them to field their best 12.

“For me, I wish to have the best team for the Asia Cup, but the protocol for the next Olympics games to this is very strict. And I think it’s difficult for Rui and Yuta to play in Jakarta.”