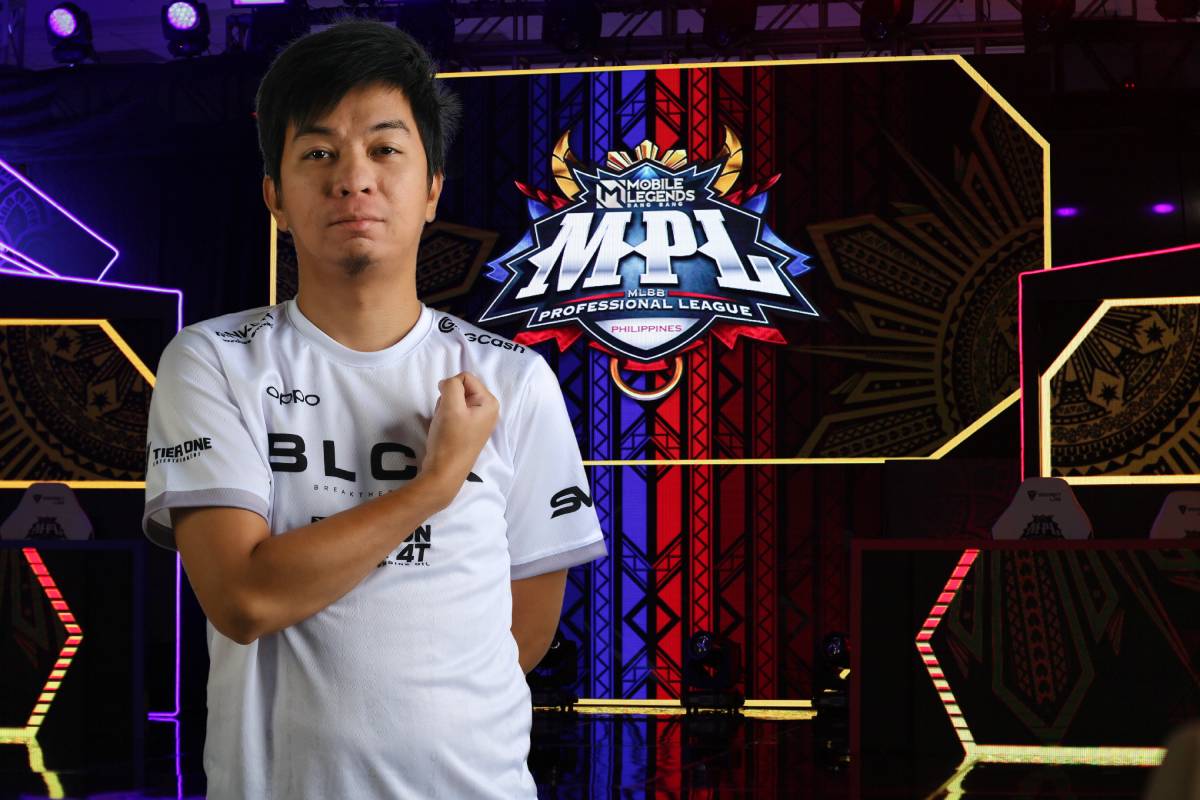 It looks like foreign teams are continuing their pursuit of Filipino Mobile Legends: Bang Bang coaches.

On Sunday morning, Blacklist International head coach Kristoffer “BON CHAN” Ricaplaza — arguably one of the winningest coaches in the scene — revealed that he received an offer from an undisclosed team from MPL Indonesia.

BON CHAN, though, politely declined the offer. And it’s because of his two-year-old son Eren Von.

Of course, it was also the strategy that the squad used when they topped the M3 World Championships.

Aside from these, BON CHAN also steered the Philippines to its second gold medal in the Southeast Asian Games just a month ago.

The question now is, what if he gets another offer in the future?