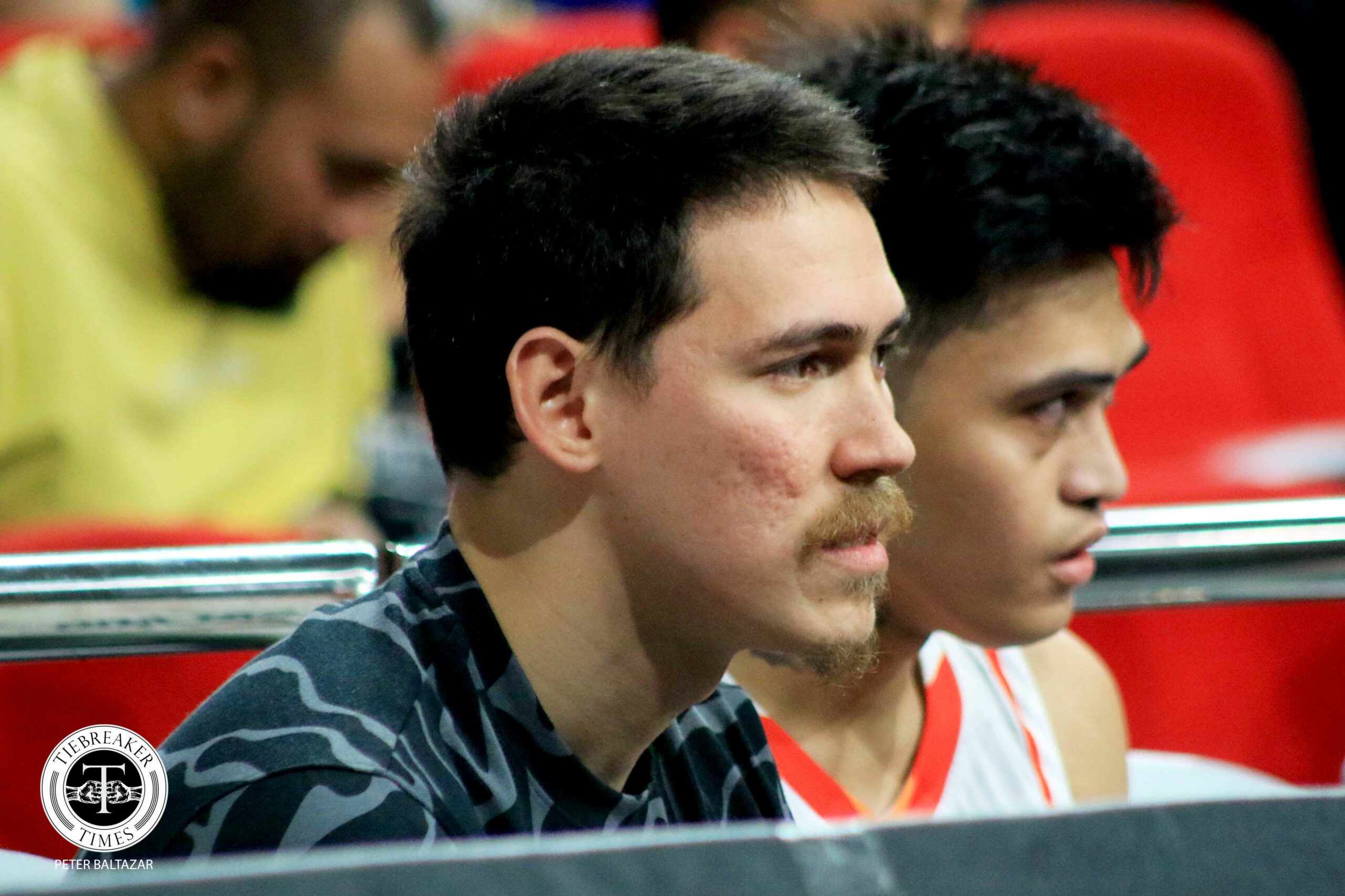 Robert Bolick will miss his second straight game for Northport on Thursday.

The Batang Pier take on the Meralco Bolts on Thursday in the nightcap of the double-header set to be played at PhilSports Arena.

Northport interim head coach Bonnie Tan told Tiebreaker Times that the five-year pro – who has played his entire career with the Mikee Romero-owned franchise – is still nursing a hamstring injury.

Northport is coming off a 122-92 loss to Converge last Sunday. Earlier that day, the Bolts defeated the Rain or Shine Elasto Painters, 105-87.

Tan hopes that Munzon finally finds his groove against the Bolts while the rest of the Northport backcourt steps up in lieu of Bolick.

With regards to Bolick’s contract situation, Tan shared that the maximum offer of Northport to the San Beda product remains on the table.

“A lot can happen in five days and we are still waiting on Bolick’s camp to accept it,” said Tan, adding that they have also heard the news that a T1 League team is interested in scooping up their ace player.