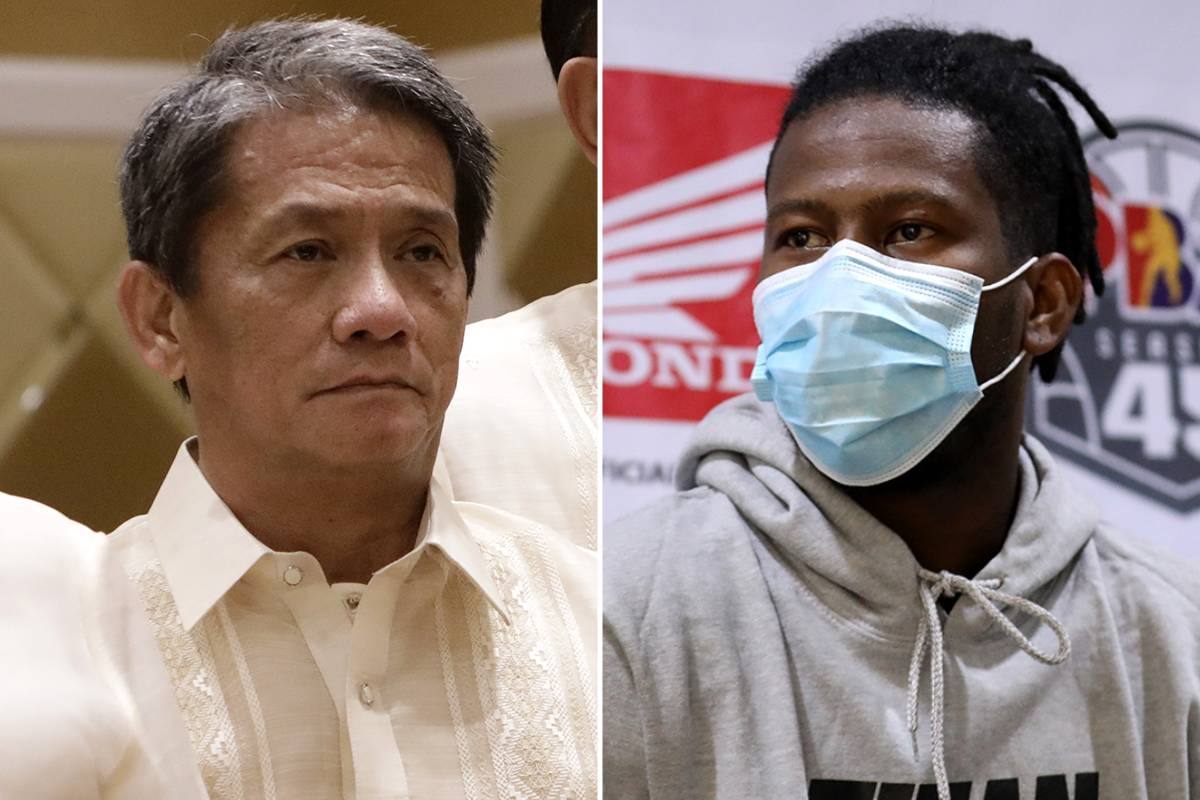 Terrafirma governor Bobby Rosales welcomed the sentiments of fans online regarding the proposed trade that would send CJ Perez to San Miguel, saying that such an engagement is actually healthy for the PBA.

Social media went ablaze Friday when news broke out that the rising star is heading for the Beermen for Matt Ganuelas-Rosser, Russel Escoto, Gelo Alolino, and SMB’s 8th pick in the Rookie Draft on March 14.

Most fans were in total disagreement with the proposed deal, but Rosales said that the organization understands and respects everybody’s opinion.

“But sa amin, we look at it positively. We don’t take it against the fans. We encourage them to join in on the conversation about issues. It’s a healthy situation when fans engage. And we respect their opinion,” he told The Chasedown, Saturday.

The young franchise is under scrutiny yet again for the trade, since it brought back flashes of the time it sent its no. 1 overall pick for the 2017 Draft to powerhouse squad San Miguel approaching the end of the 2017 season.

That pick turned out to be Christian Standhardinger. The Dyip, on other hand, received Ronald Tubid, JayR Reyes, Rashawn McCarthy, and a 2019 draft pick that they used to pick center Christian Balagasay.

Now, though, the Dyip are giving away a player who has been with them these last two seasons, and has proven in that time that he can be among the league’s faces in the future.

Rosales insisted that it was a difficult decision for Terrafirma to trade their star away. But they followed through so the coaching staff could address what it felt the team lacked in its disappointing campaign in the bubble last season.

“To get all those missing pieces, of course, mahirap kunin lahat sabay-sabay. But to be able to get them also, we have to look around: Saan ba pwede kumuha niyan? Of course the forthcoming draft is one source. Unfortunately nga, iisa lang ang pick namin – sa first round. Wala kaming second round pick, tapos sa third round na kami makakapili ulit. So it was a process, really,” he explained.

Rosales then insisted that the deal – still subject to approval by the league – is a “legitimate trade,” before making an appeal to the fans.

“We’ve been trying to explain why we arrived at this decision. Of course, some will not agree, but we respect their opinion. Ang pakiusap lang naman namin, ang appeal lang naman namin sa tao, sa lahat, it is a legitimate trade,” he said.