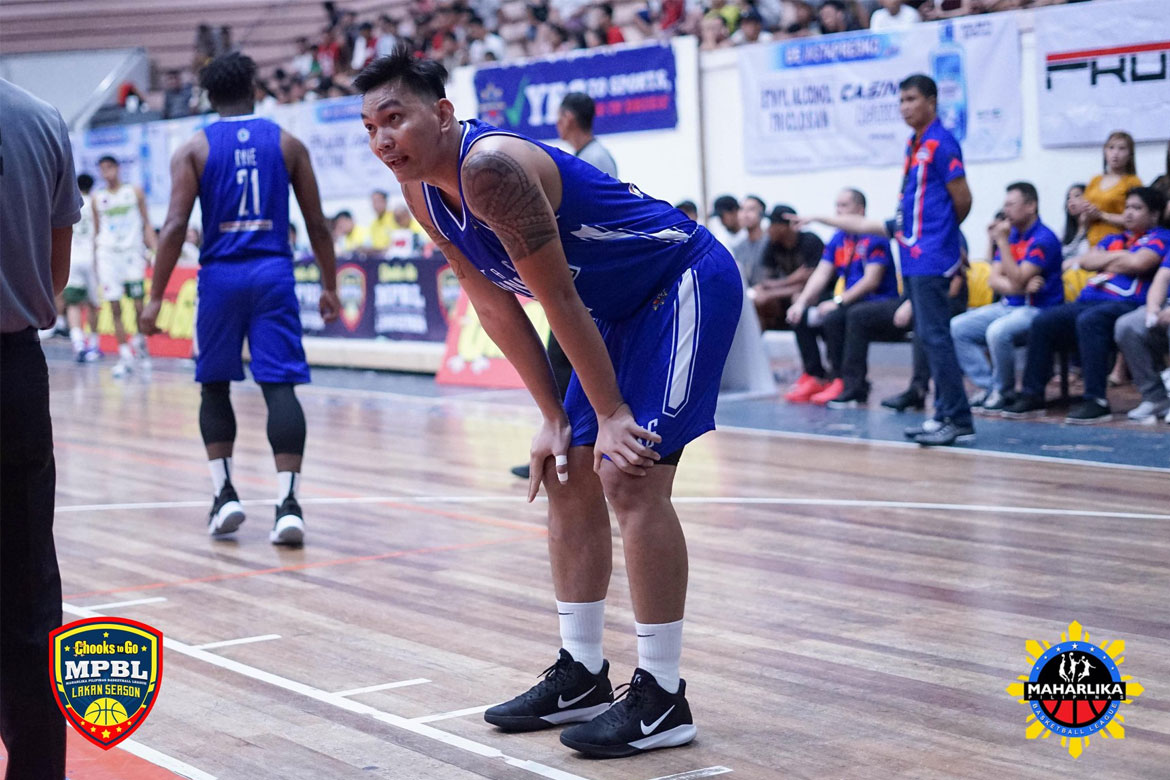 Jonjon Gabriel has found his way back to the PBA as the young big man has been signed by Blackwater.

The 6-foot-6 center tried out for the Elite during this offseason as he plotted for a comeback in the pros after not being resigned by Columbian when his contract expired last season.

Gabriel, who was picked at 11th by TNT in the 2017 Draft before being traded to Phoenix, only played for a total of nine games last season.

The signing took place after Blackwater’s tuneup match versus the Alaska Aces Friday. Though the Elite lost, 100-115, Gabriel made a good account of himself as he contributed 12 points.

The product of Colegio de San Lorenzo, though, will still finish his stint with Manila Frontrow in the ongoing Lakan Season of the Maharlika Pilipinas Basketball League.

Gabriel arrived to Manila last December and has been averaging 10.7 points, 5.3 rebounds, and 1.3 assists with the Stars, who are currently at fourth in the team standings with a 24-5 win-loss card.

Gabriel will finish the MPBL season together with fellow Blackwater draftee Chris Bitoon with Manila.