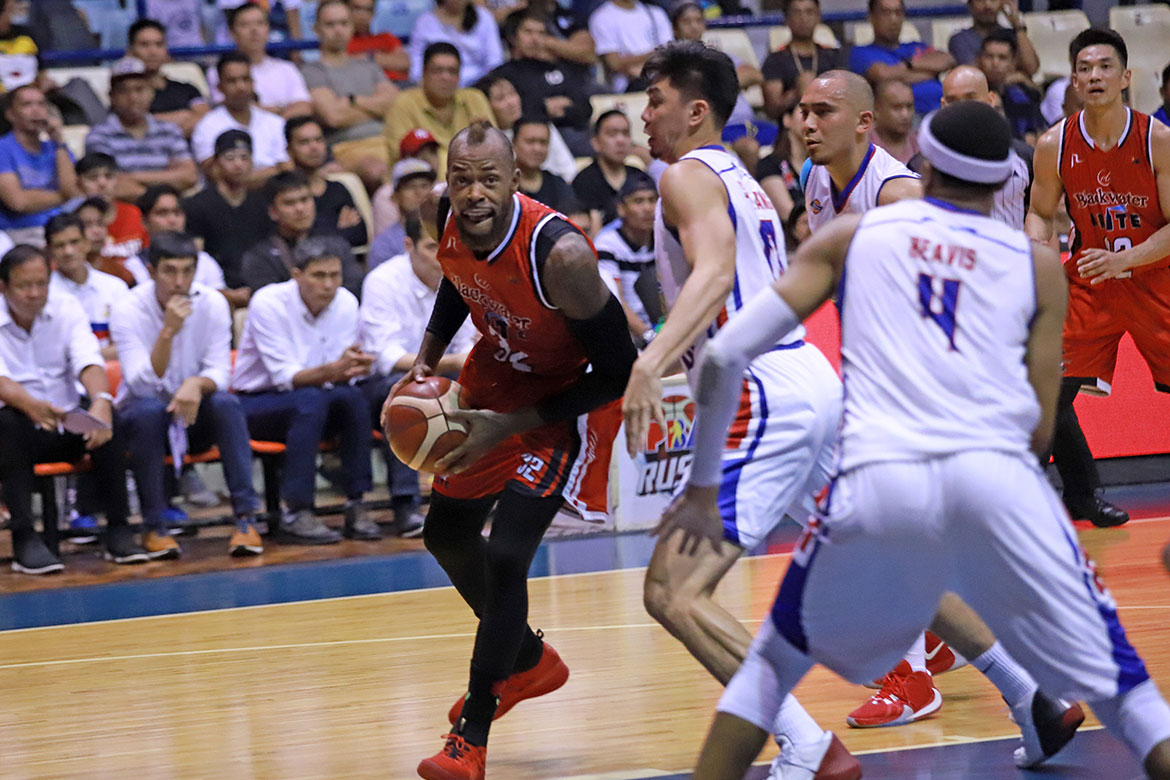 There was a sense of relief in the Blackwater camp now that it has resolved its import situation.

Days prior to Wednesday’s match with Magnolia, the Elite chose Marqus Blakely over Aaron Fuller as their import for the rest of the 2019 PBA Governors’ Cup.

“I think it will be easier on everybody’s mind to build chemistry at this point,” said Blakely.

And the ease of settling seemed to translate inside the four corners of the court.

Blackwater withstood the defending champs’ comeback from 13 points down, 95-89, to garner its second win in the season-ending conference.

The Elite banked on team play as shown by their 23 assists, which led to their 47.4-percent shooting from the field.

“We played as a team,” said Blakely, who had 21 points, 13 rebounds, five steals, and three dimes. “We had 23 assists as a team, they are 24, so we matched a team like Magnolia which plays as a team.

“I think our energy was there tonight.”

Now that everything is fine with the team, the 30-year-old forward from New Jersey hopes that they can all work together for the goal of making it back to the playoffs.

“For me, and for, I think, the players, it’s a little bit of easy sleeping at night. We now know which direction we’re going for the rest of the conference,” said the 10-year journeyman.

“If we can continue to build on this, we’ll be good.”