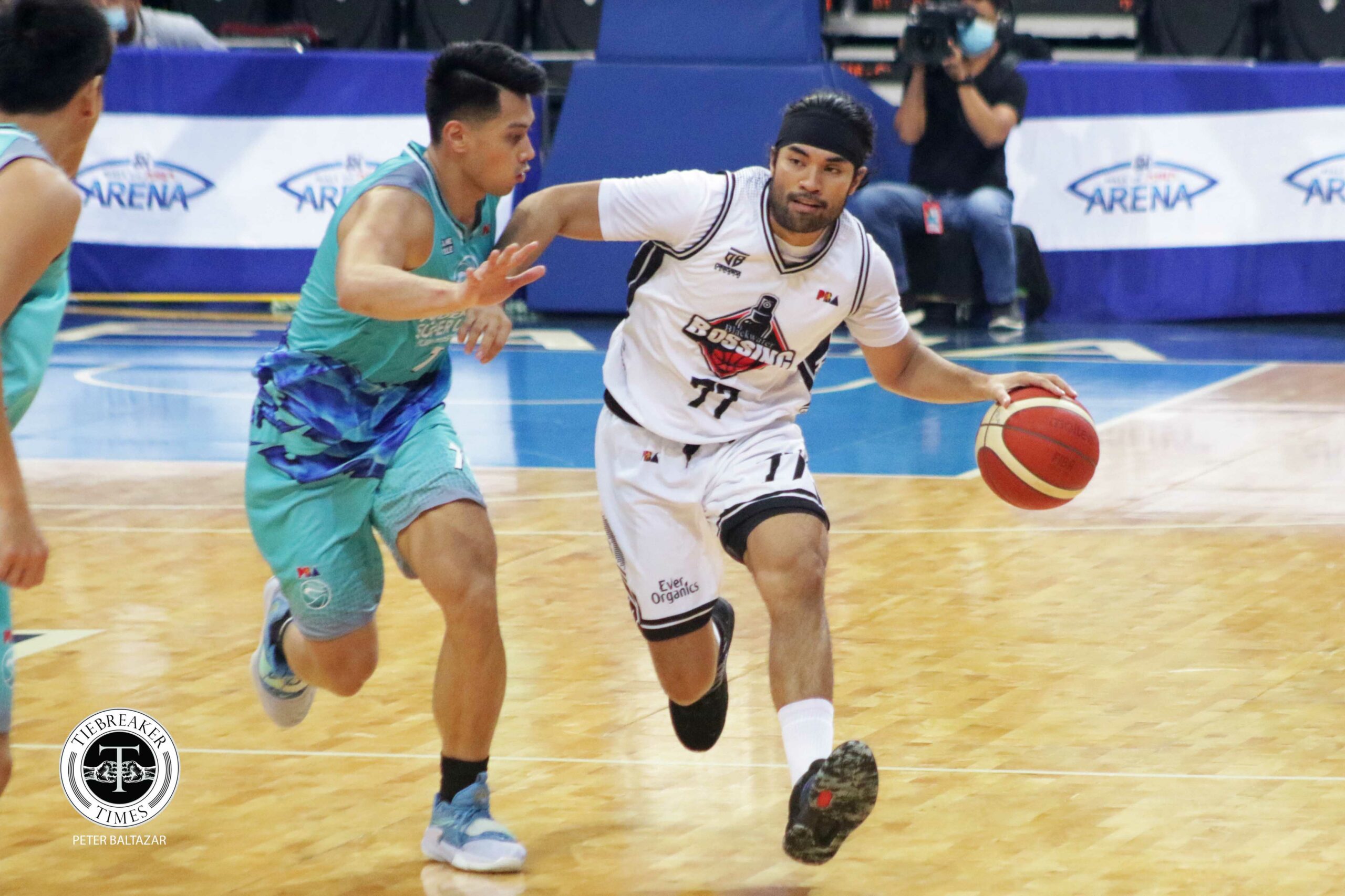 It felt liberating for Gab Banal to finally be given the chance to show what he’s capable of now that his PBA journey has taken him to Blackwater.

The 32-year-old forward has logged significant minutes in the Bossing’s first two assignments in the 2022 Commissioner’s Cup, and he couldn’t be any more thankful after spending most of his time riding the TNT bench.

“Kapag ‘di ka nakakalaro, nawawala talaga ‘yung timing and rhythm mo eh. I just needed to get that momentum back,” he offered.

Banal was traded to the Dioceldo Sy-owned franchise together with star forward Troy Rosario in a three-team deal that also involved NLEX, ending his stint with the flagship MVP franchise that lasted for just two conferences.

And it’s proving to be beneficial for him, as he’s being utilized by head coach Ariel Vanguardia. Saturday’s match against Phoenix Super LPG saw him play for nearly 32 minutes, helping his side to the 97-85 victory.

He had never set foot on the court for that long since playing for 34 minutes in TNT’s 2022 Governors’ Cup duel with Phoenix Super LPG last February 13, where he had 18 points, five assists, and four rebounds in a 93-92 loss.

Looking back, Banal was actually part of Chot Reyes’ rotation since he was signed up via free agency last November. Curiously, however, his time on the court slowly dwindled, and he barely saw action in the last Philippine Cup.

The former D-League Finals MVP logged an average of just 6.1 minutes across 11 games, and scored a grand total of 11 points in that span. 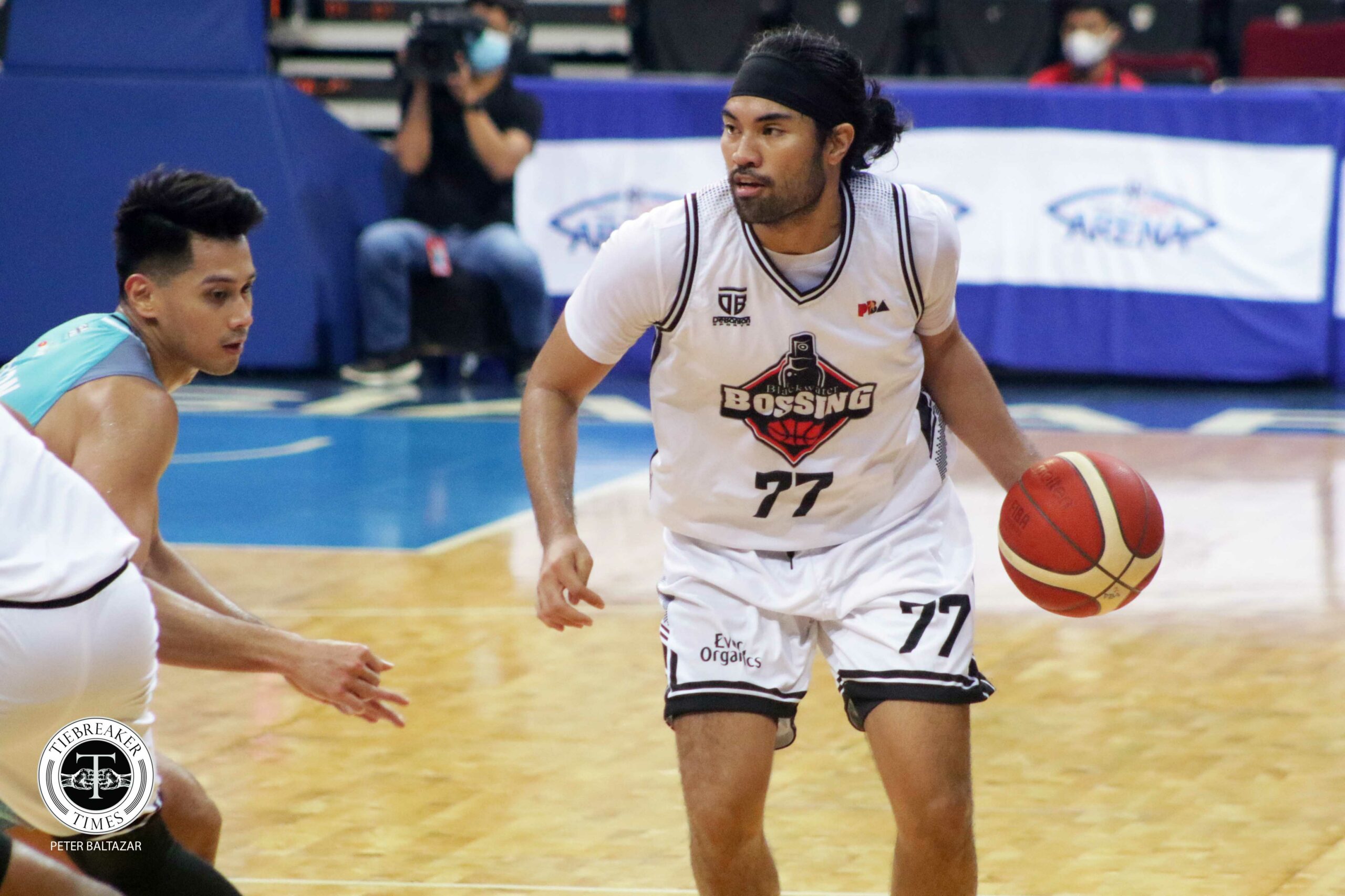 Banal, though, understood his situation. “TNT kasi is a strong team. They were the defending champions and then they got me. Parang ang hirap baguhin ng lineup, nag-champion nga eh ‘di ba,” he said.

“Naintindihan ko rin naman — you only play five players talaga sa court. So I understand what happened. But it’s better to move on and stay in the present.”

It’s clear that he’s focusing on what’s in front of him with the way he’s playing for Blackwater. In their win over the Fuel Masters, Banal finished with 10 points, together with five rebounds, five assists, and four steals.

“My role in TNT was 3-and-D because that’s what they needed. But I know I can produce more and I can play defense. I had four steals,” he said of his game.

“I’m not just a shooter — I can do a lot of different things inside the court, like be a leader, be vocal, and help my teammates out, dish assists, be a playmaker, defend, match up with bigger guys or smaller guys. And I think I fill the void.”

Banal basically did a little bit of everything to help Blackwater register its first win — and to bounce back from that 46-point loss to Bay Area — that he felt exhausted, but was nonetheless glad to, well, play. 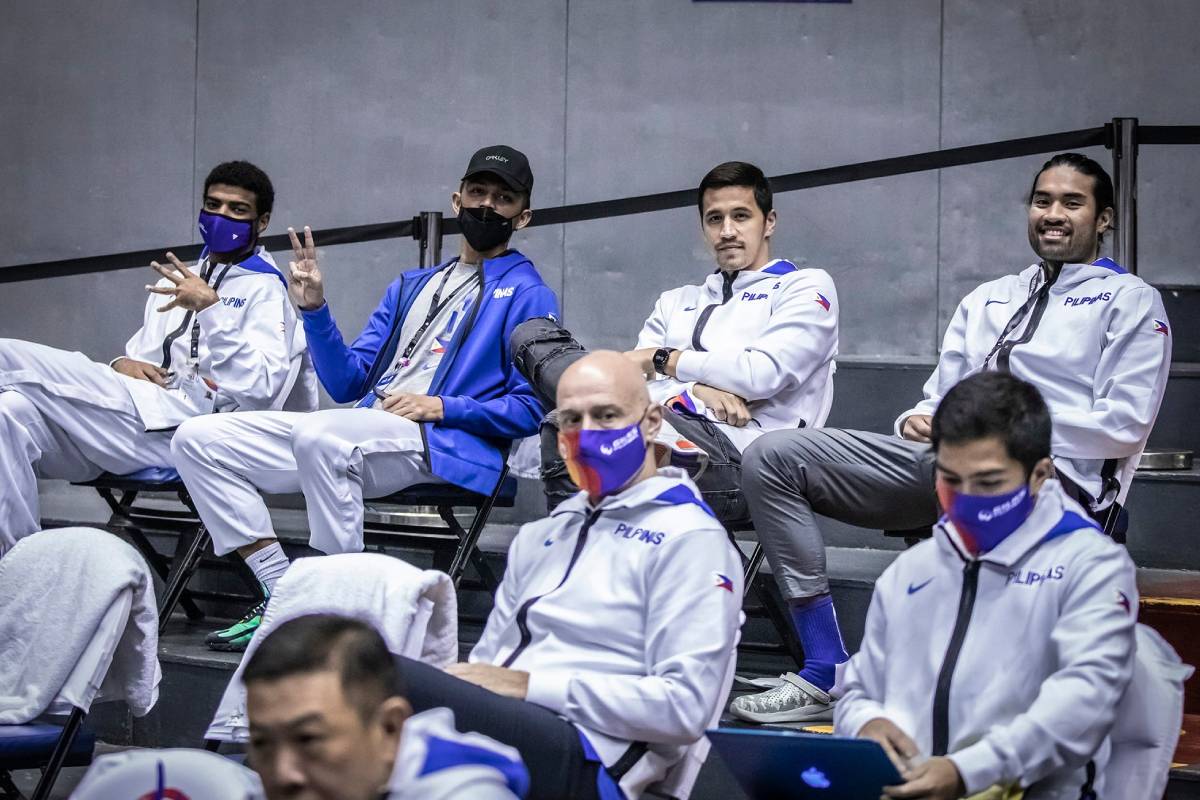 “Parang one-conference break ako last conference,” he joked, “pero that’s life. It’s a new opportunity for me. It’s all about perspective. I just have to make the most of the opportunity given to me.