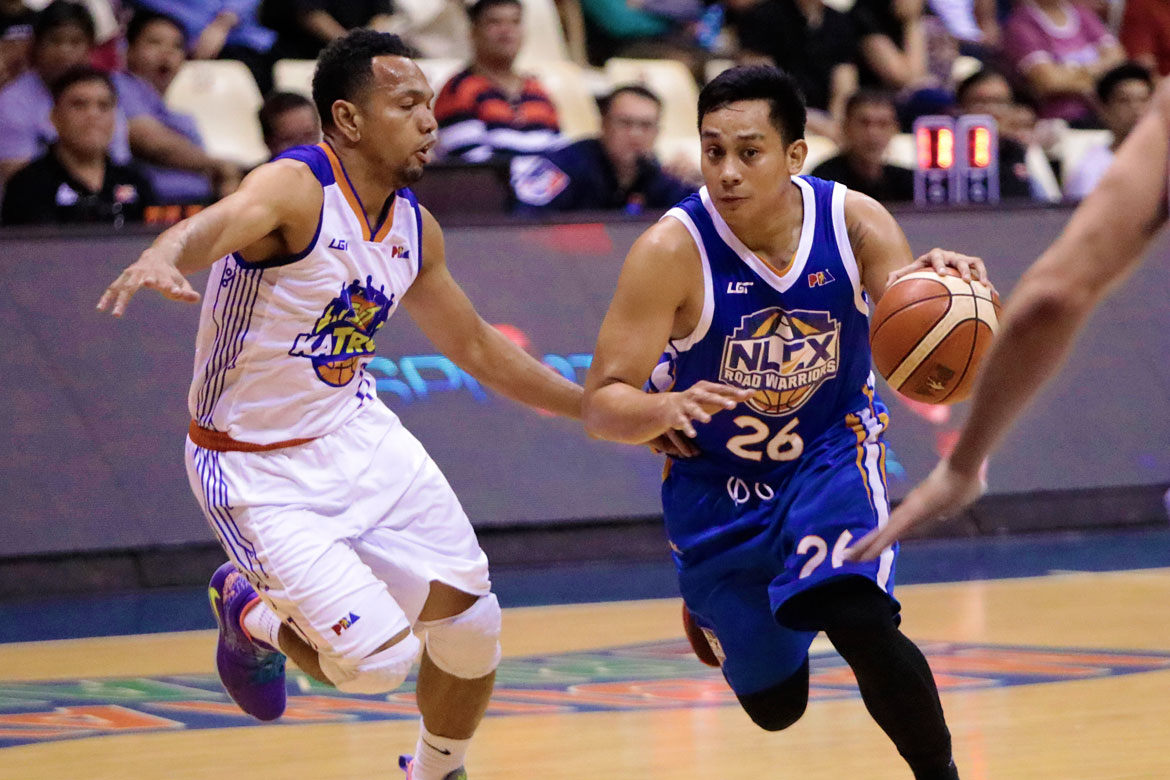 It’s no secret that players get excited whenever they face their former teams for the first time. Mac Tallo is no different.

In the 2018 PBA Governors’ Cup opener on Friday night, Tallo battled his former team TNT Katropa – the team that made him realize his pro dreams when they drafted him with the ninth pick in 2017.

Tallo was able to translate that eagerness into something productive, churning out 16 points on 5-of-10 shooting along with three assists and two steals to help the Road Warriors thwart the Texters, 103-90.

He got one over his team.

Probably the best highlight of his outing happened with about 5:15 left in the second period. Tallo stripped the ball away from Jayson Castro, ran the floor, and finished with a lay-up all over the defense of Terrence Romeo.

Eya Laure possibly out until semis due to injured shoulder