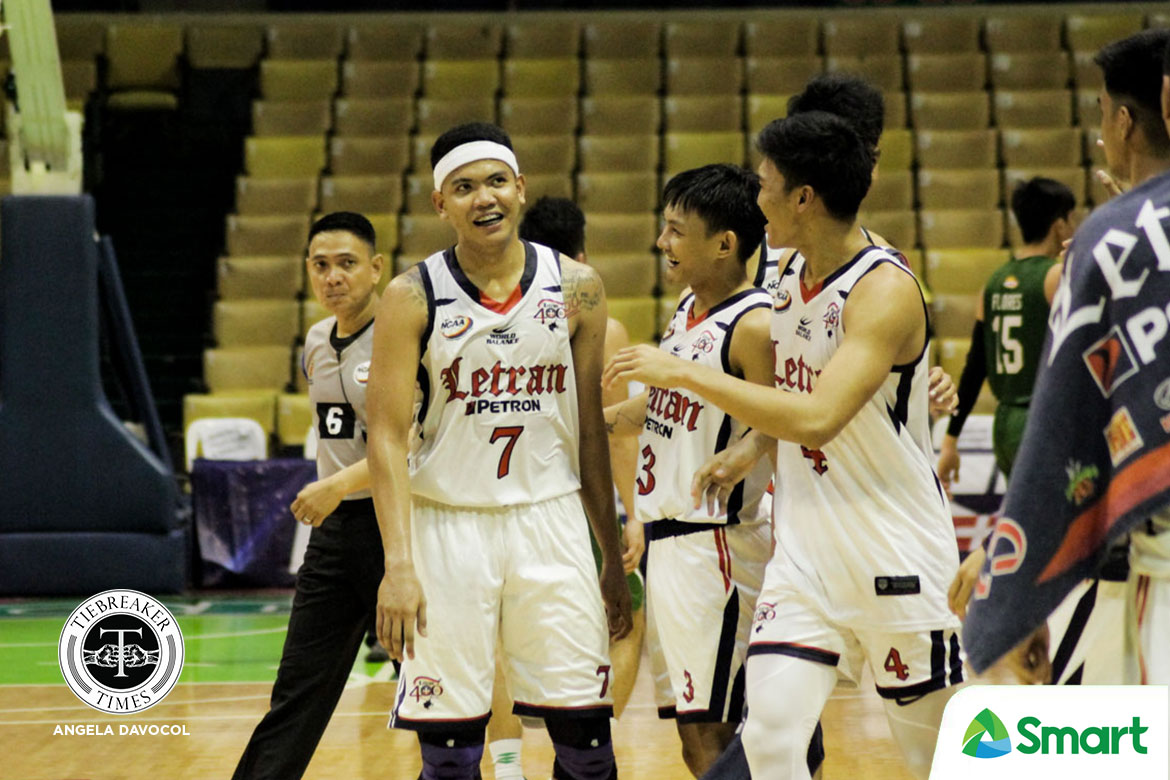 A day before his 22nd birthday, Jerrick Balanza was lying on a hospital bed, wondering when he would next step onto a basketball court again.

Balanza had to undergo brain surgery after doctors detected a tumor in his temporal lobe.

A day later, Balanza was at the National Kidney Transplant Institute, praying for another chance in life.

No longer was he thinking about his basketball career. The only thing on his mind was whether he could be with his wife and two loving kids for at least one more day. 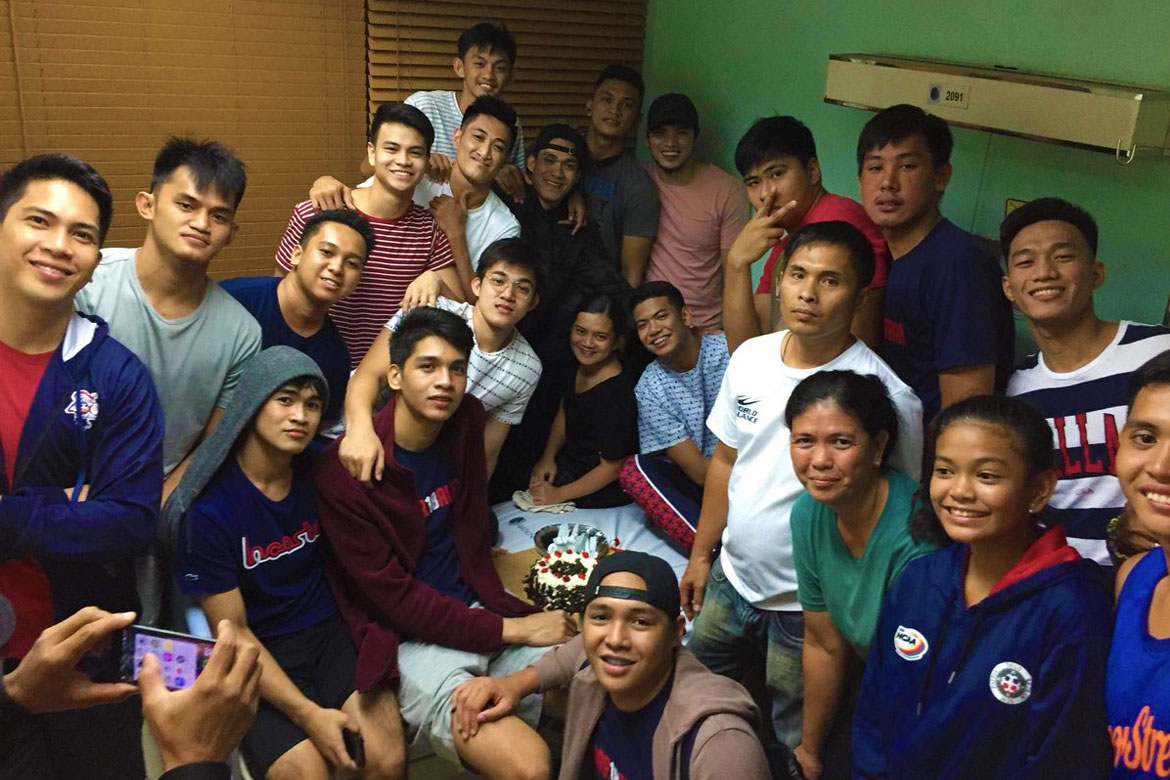 A year later, Balanza shows no signs of slowing down and playing the best basketball of his young career.

On his 23rd birthday, Balanza fired 26 points in just 23 minutes of play. He led the Knights past the CSB Blazers while also claiming their most dominant victory yet in the NCAA Season 95.

Yes, he plans on continuing to relish every single second of what he calls his “second life.”