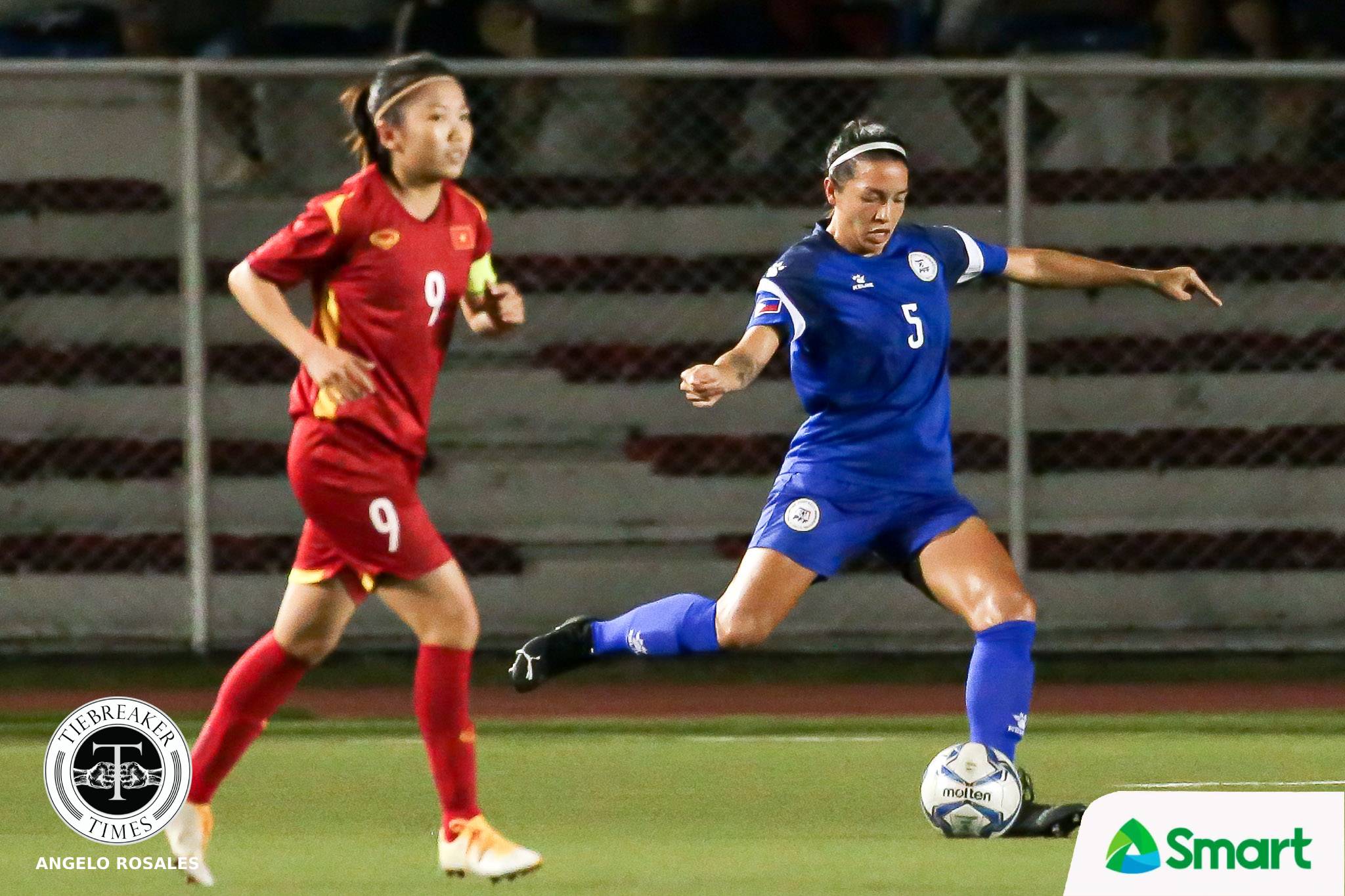 Ever since she started her international career with the Philippine Women’s National Football Team back in 2016, Hali Long has been through rough times and recent success.

With 61 caps to her name, the University of Arkansas at Little Rock alumna has been a rock at the back for the Filipinas while contributing 15 goals to the cause.

After six years of waiting, the 5-foot-8 defender can now call herself a champion in the international arena as she played a key role in helping the Philippines win the 2022 AFF Women’s Championship, which is the first gold medal for the country in any AFF competition.

“It feels so good right now. And, I can’t tell you about it,” said Long. “Through COVID, sacrifices, hardships, being away from home; family and work. We give it all for moments like this. This is unbelievable like it’s all worth it, it’s all worth it, (all of) the journey.

In a sense, the Filipinas shifted gears when it mattered most. After they accrued four wins in the group stage, coach Alen Stajcic’s players went on a rampage when they got into the knockouts of the competition.

Long scored the opener as the Filipinas stunned defending champions Vietnam 4-0 in the semifinals. She and her teammates then routed Thailand to seize the trophy with a resounding 3-0 victory. 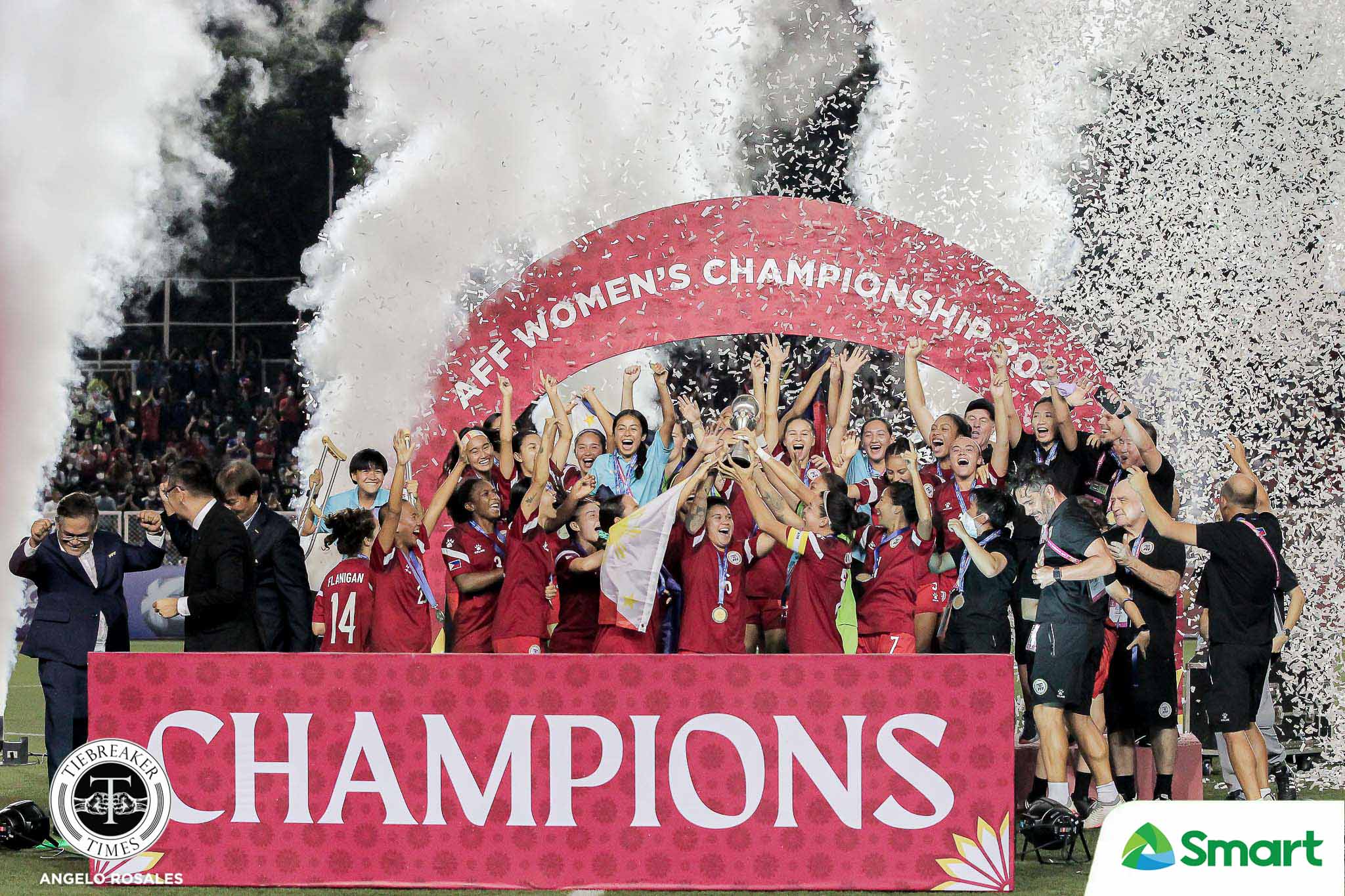 “After beating Vietnam, it was great momentum for us. Just having a quick one-day turnaround, we knew exactly what we needed to do,” said the 5-foot-8 center-back.

In the bigger picture, this championship is part of the Filipinas’ development as they gear up to compete in next year’s FIFA Women’s World Cup.

While there will be tougher challenges ahead, it is just right that the Filipinas will enjoy their moment and break for the time being.

It is not every day that one gets to create history and make a whole nation proud.

“I’m excited for our team and our own family, and to spend a few days together as a team, cherish this a little bit longer; and get back to it, I guess,” said Long.

Whatever happens in the next few months or years, the Missouri native has already achieved legendary status in the world of Philippine football. Her six years of hard work have already been rewarded by becoming an AFF champion.

However, just like every athlete who competes at such a high level, she will continue to strive to be better.

“It feels good no matter who’s here, I’m here, I’m not here; the team, its all about the team. And I’m gonna keep going as long as I can. I’ll push higher.”