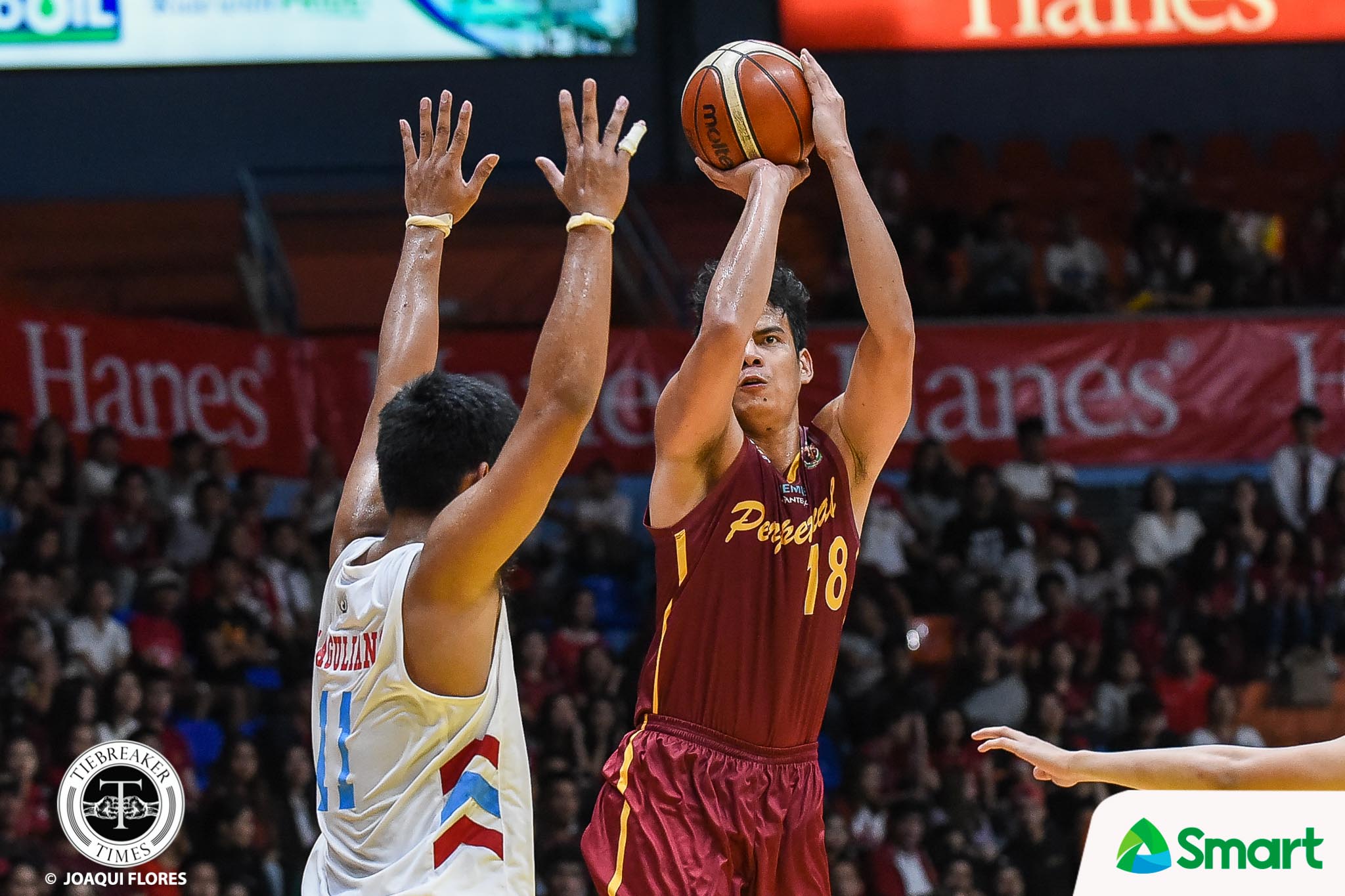 Frankie Lim was no longer on the sidelines for the Perpetual Help Altas on Tuesday, but Ben Adamos made sure to play his heart out for him.

Last weekend, the Perpetual brass asked Lim to go “on leave”. They have now tasked Myk Saguiguit to take his place, promoting him from the Junior Altas to the seniors’ squad. Adamos and his teammates – the majority of whom Lim recruited – talked to him, seeking advice.

To show his loyalty to Perpetual, Adamos did not let his game drop against the EAC Generals, finishing with 11 points, 13 rebounds, and two blocks. And they were able to win their first game in the short-lived Lim era, 88-87.

All game long, they had Lim in mind, writing “Lim” or “CFL” on their shoes and tapes.

Though struggling to move on from the stunning turn of events, the Altas will continue to play for their mentor and for their school.

Matthew Wright might miss Gilas tune-ups due to injury